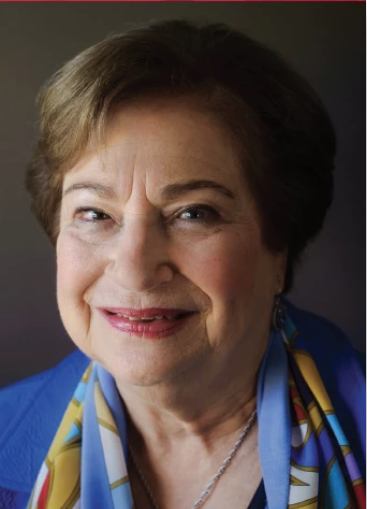 Angela Stent is director of the Center for Eurasian, Russian and East European Studies and a professor of government and foreign service at Georgetown University. From 2004 to 2006, she served as national intelligence officer for Russia and Eurasia at the National Intelligence Council. She is the author of The Limits of Partnership: US-Russian Relations in the Twenty-First Century, for which she won the American Academy of Diplomacy's Douglas Dillon prize for the best book on the practice of American diplomacy. 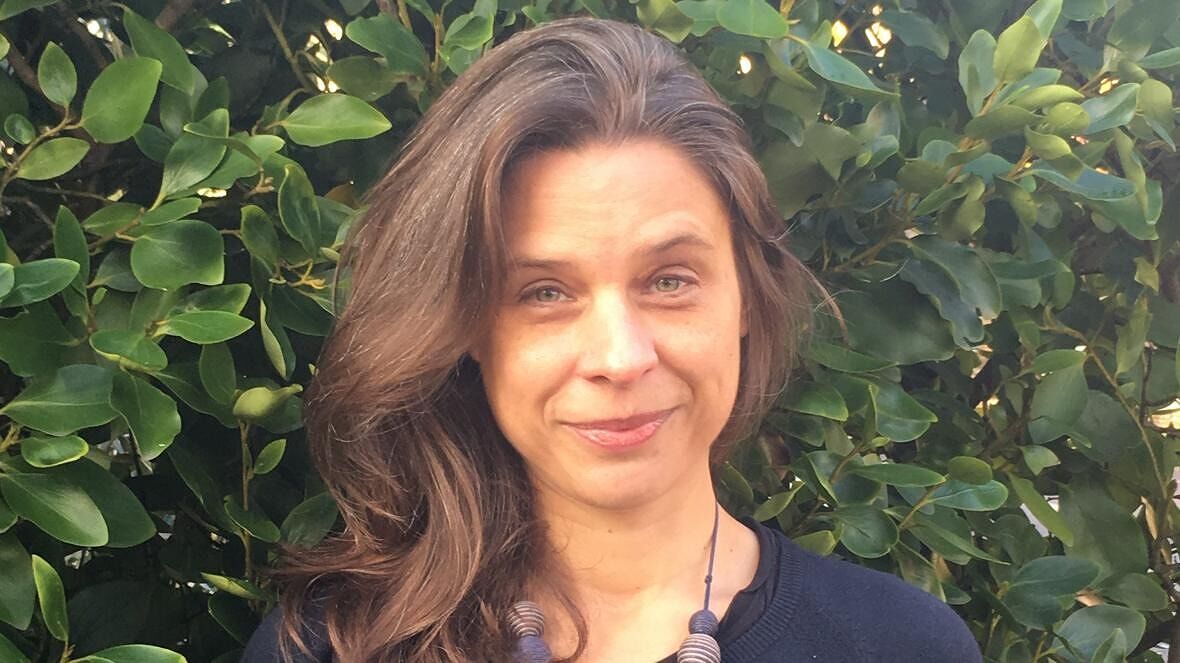 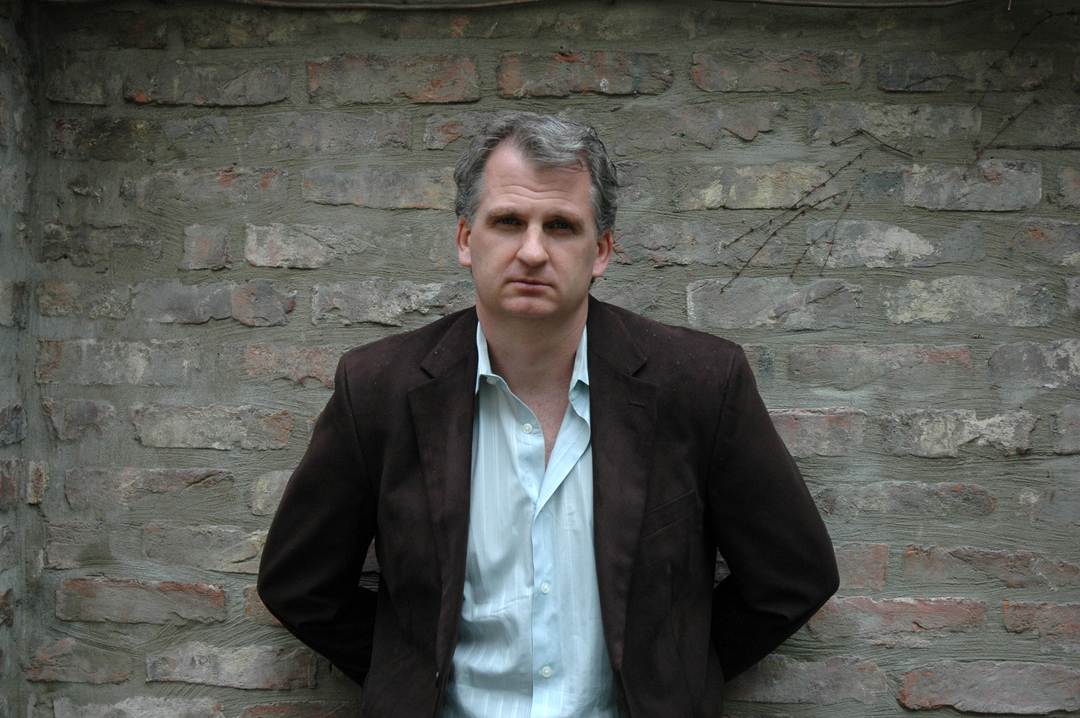 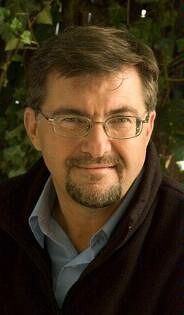 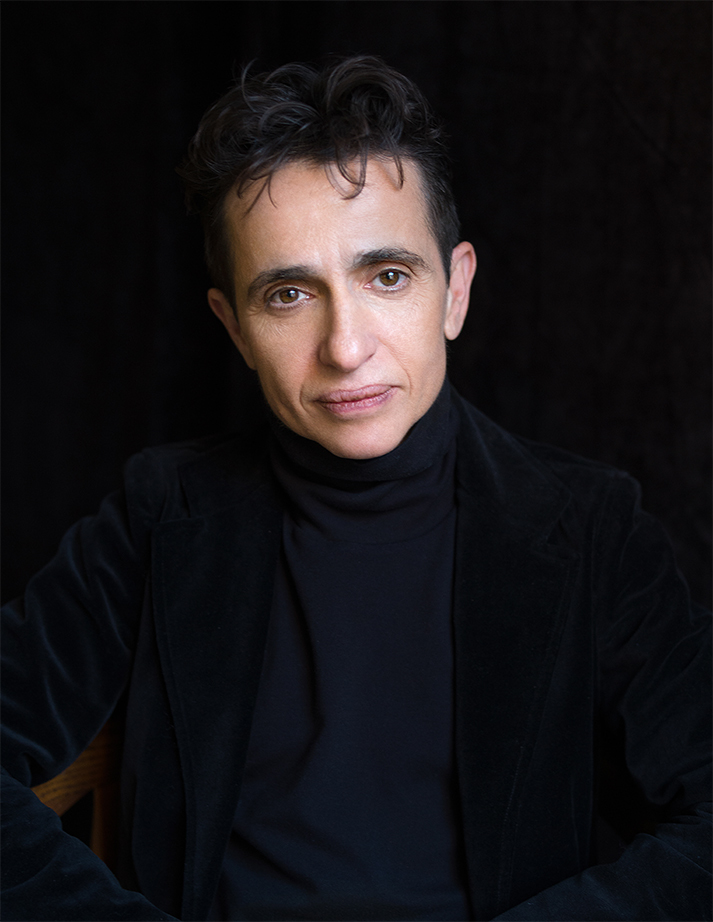 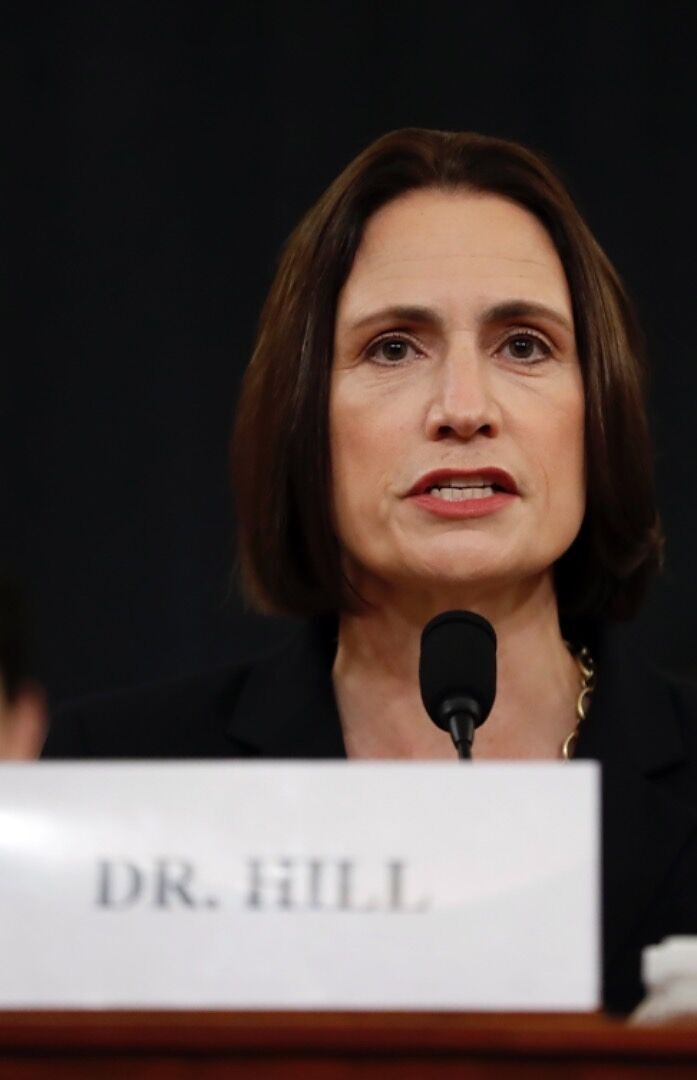 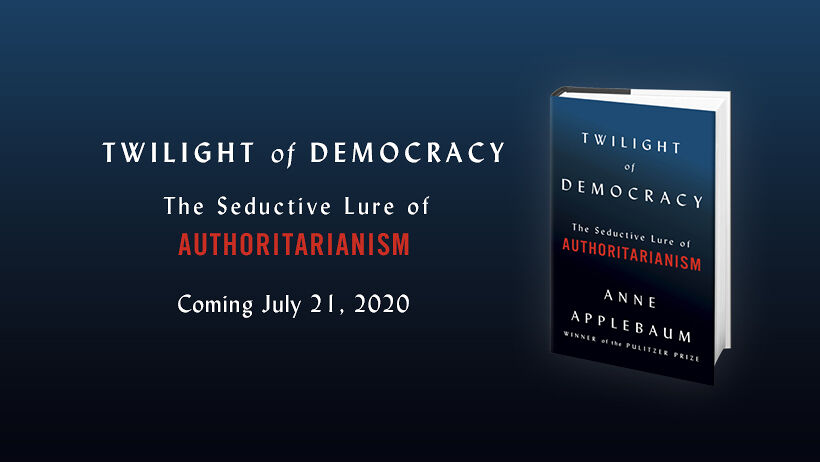 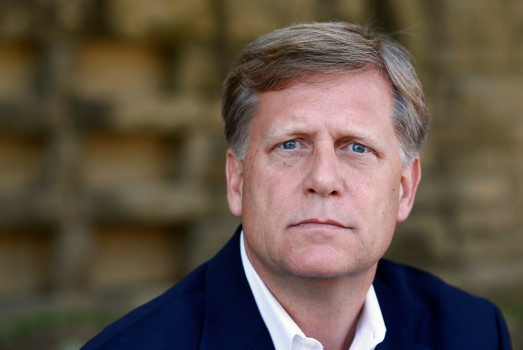 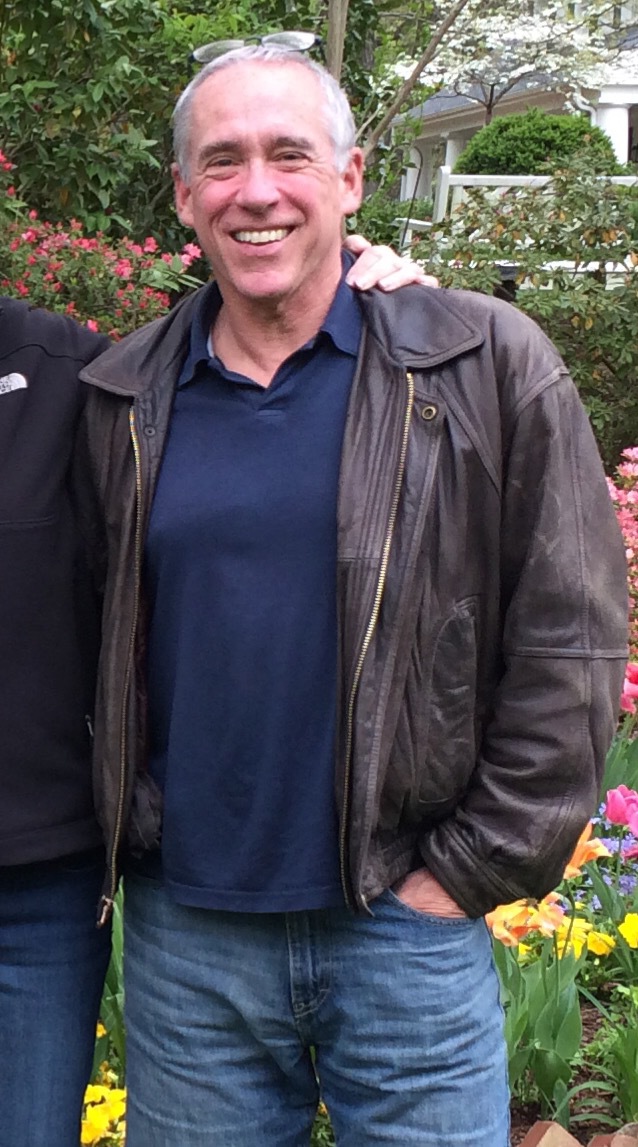 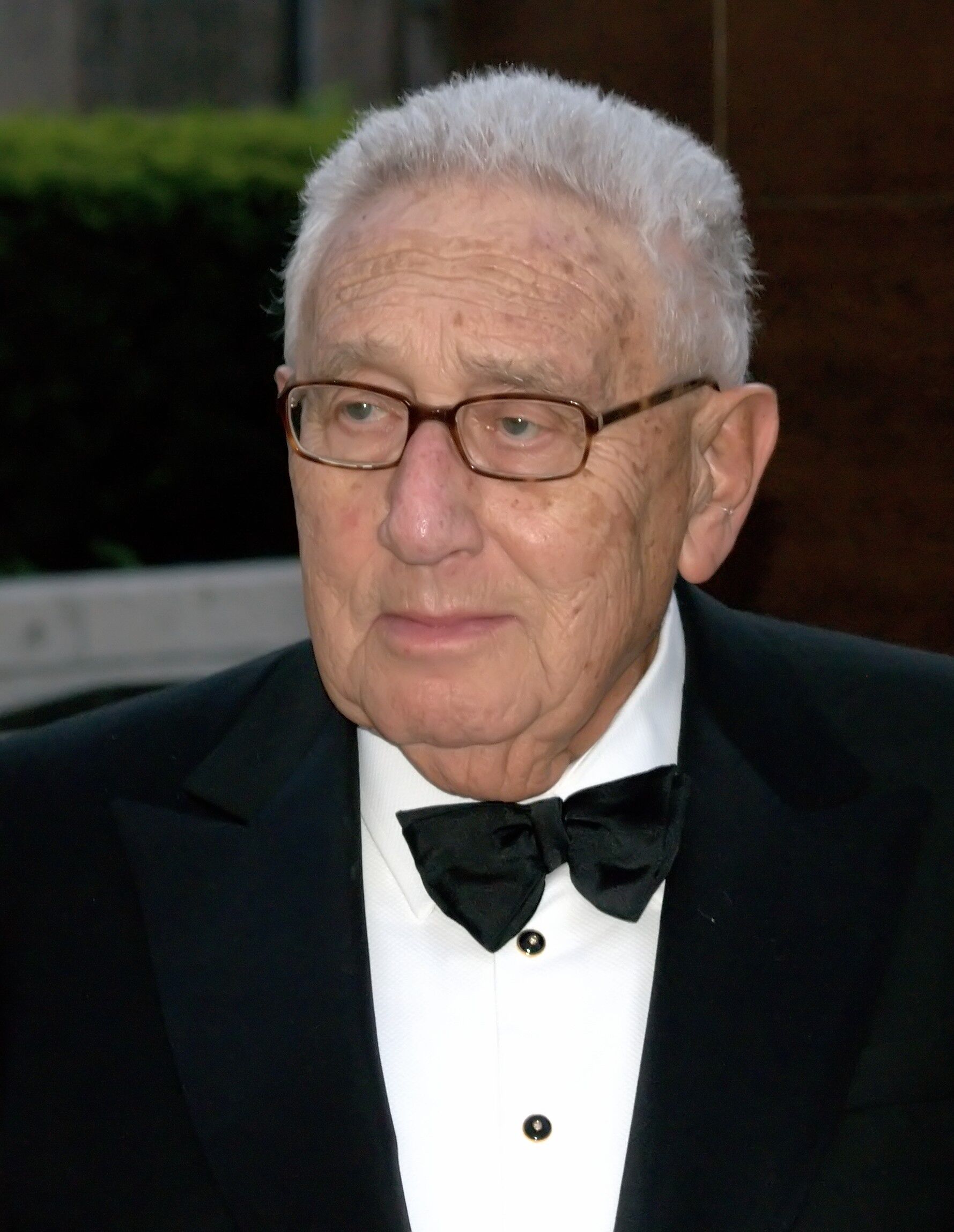 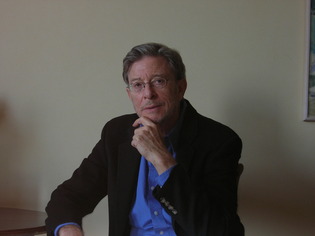 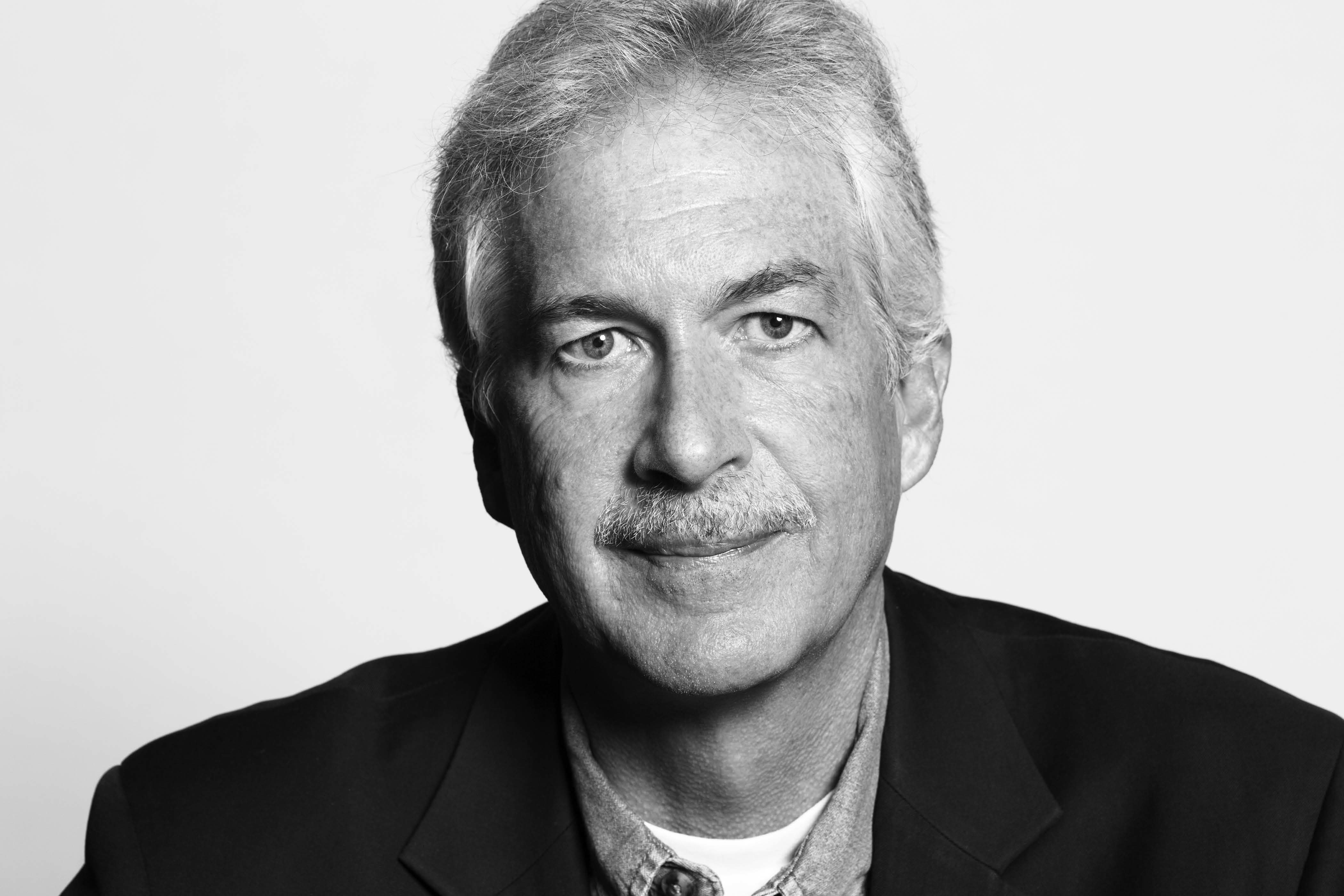 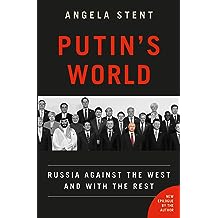 Putin's World: Russia Against the West and with the Rest 26-Feb-2019
by Angela Stent
( 219 )
$17.99 $24.99
In this revised version that includes an exclusive new chapter on the Russia-Ukraine war, renowned foreign policy expert Angela Stent examines how Putin created a paranoid and polarized world—and increased Russia's status on the global stage.

How did Russia manage to emerge resurgent on the world stage and play a weak hand so effectively? Is it because Putin is a brilliant strategist? Or has Russia stepped into a vacuum created by the West's distraction with its own domestic problems and US ambivalence about whether it still wants to act as a superpower? Putin's World examines the country's turbulent past, how it has influenced Putin, the Russians' understanding of their position on the global stage and their future ambitions—and their conviction that the West has tried to deny them a seat at the table of great powers since the USSR collapsed.

This book looks at Russia's key relationships—its downward spiral with the United States, Europe, and NATO; its ties to China, Japan, the Middle East; and with its neighbors, particularly the fraught relationship with Ukraine. Putin's World will help Americans understand how and why the post-Cold War era has given way to a new, more dangerous world, one in which Russia poses a challenge to the United States in every corner of the globe—and one in which Russia has become a toxic and divisive subject in US politics.
Read more
Other Formats:: Audible Audio Edition , Hardcover , Paperback , Audio CD 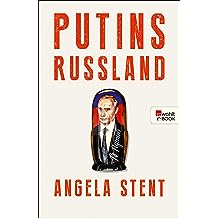