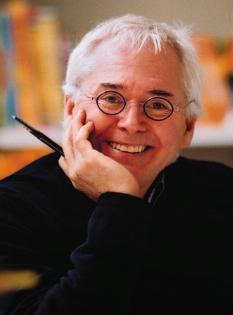 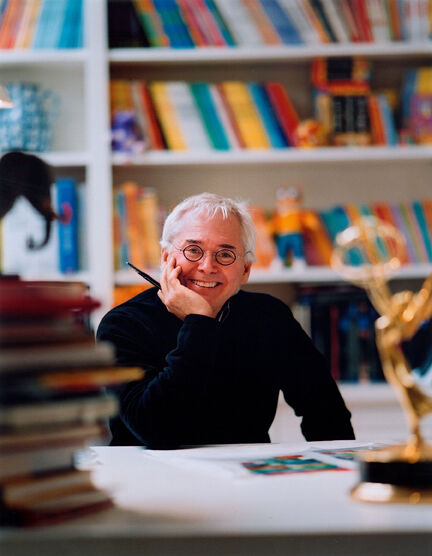 by Marc Brown (Author)
4.8 out of 5 stars 86 ratings
Part of: Step into Reading level 3 (161 books)
See all formats and editions
Sorry, there was a problem loading this page. Try again.

Arthur promises to buy ice cream for his little sister, D.W., if she can read ten words.  The twosome race to the park, where D.W. is quick to recognize signs such as ZOO, DON'T WALK, POLICE, and ICE CREAM.  When she reads WET PAINT before her big brother does, Arthur is in for a colorful surprise!
Read more
Previous page
Next page

The trusted literacy program with five steps to reading success!

Marc Brown is best known as the author and illustrator who created the beloved aardvark Arthur.  This popular character was born one night over twenty years ago, when Brown was telling his oldest son, Tolon, a bedtime story.  Most of the stories he told were about animals, but that night the story just happened to be about an aardvark.  Brown has written and illustrated more than fifty Arthur and D.W. (Arthur's little sister) books since then.  He has also illustrated twelve other books with his wife--author, illustrator, and psychologist Laurie Krasny Brown.

As a child, Marc Brown's passion for drawing was encouraged by his grandmother Thora, who saved his artwork in the bottom drawer of her bureau.  "I knew it must be special," recalls Brown, "because she didn't save many things."  His grandmother later provided an education fund that helped Brown pay for art school.  He attended the Cleveland Institute of Art from 1964 to 1969.

Grandma Thora is just one person in Marc Brown's life who has afforded the inspiration for one of his characters.  Many other characters are based on children he knew while he was growing up and going to school in Mill Creek, Pennsylvania.  His sisters--Bonnie, Colleen, and Kimberly--have all served as models for his characters D.W. and Francine.  Brown patterned Buster after Terry Johnson, his best friend in elementary school, while Mr. Ratburn is based on "the meanest algebra teacher ever."

Brown was born in 1946 in Erie, Pennsylvania.  Before he created the Arthur series, he worked at a variety of jobs, including stints as a truck driver, short-order cook, college professor, soda jerk, actor, chicken farmer, and television art director.  Now, in addition to developing the Arthur television series on PBS, Brown continues to create new books both for Random House Children's Publishing and Little, Brown Books for Young Readers.

Marc Brown lives in Hingham, Massachusetts, and Martha's Vineyard with Laurie and their young daughter, Eliza.  He also has two grown sons, Tolon and Tucker.  Brown looks to his three children for inspiration and story ideas.  He also gets many suggestions from children he meets in schools, libraries, and bookstores around the country.  "The most interesting--and the funniest--things," Brown says, "happen in real life."

4.8 out of 5 stars
4.8 out of 5
86 global ratings
How are ratings calculated?
To calculate the overall star rating and percentage breakdown by star, we don’t use a simple average. Instead, our system considers things like how recent a review is and if the reviewer bought the item on Amazon. It also analyzes reviews to verify trustworthiness.

Vijaykumar Hegde
5.0 out of 5 stars B4 time + well packed + great book = I love it :)
Reviewed in India 🇮🇳 on May 10, 2015
Verified Purchase
On time, actually pretty fast. Came within a day.
Well packed and at a great low price. Thank you.
Read more
Report abuse

JSB
4.0 out of 5 stars Cute story
Reviewed in the United States 🇺🇸 on June 4, 2014
Verified Purchase
I purchased this book to go along with some related worksheets I found online. The book was right on my child's reading level and had a bonus of sticker pages in the middle which could be used to create your own Arthur story and to match with some vocabulary words within the story. My son didn't want to put the stickers over the words in the book but he really enjoyed using the other stickers to make his own story. We've already read the book together a second and third time so I am very happy with this purchase.
Read more
Report abuse

Chilly Winters
5.0 out of 5 stars Five Stars
Reviewed in the United States 🇺🇸 on March 22, 2018
Verified Purchase
My grandson enjoys reading all of the Arthur's Step-Into-Reading books.
Read more
One person found this helpful
Report abuse
See all reviews