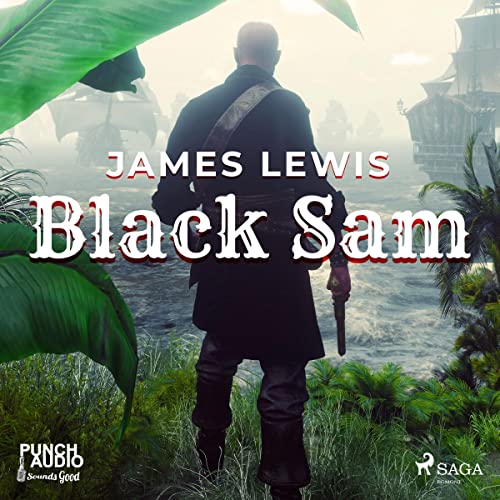 The War of Spanish Succession is over, many sailors are out of work, and the thriving American colonies are quickly becoming the place of opportunity. For Sam Bellamy it is the opportunity to become the captain of his own ship. When he falls in love with a rebellious New England debutante, he finds out very quickly that he needs more than a dream to win over her socialite parents. After a failed treasure salvaging expedition, Sam makes one last desperate attempt to change his economic standing and unwittingly becomes the captain of the pirate ship Mary Anne. As a self-proclaimed "Free Prince", Sam wages war on greedy merchantmen, slave traders, and Mother Nature in a bid not only for the love of his life but for life itself.

Read more
©2020 SAGA Egmont (P)2020 SAGA Egmont
Previous page
Next page
Learn more about membership
List Price: $14.78
You Save: $1.85 (13%)
By completing your purchase, you agree to Audible's Conditions Of Use and Amazon's Privacy Notice. Tax where applicable.
Sold and delivered by Audible, an Amazon company