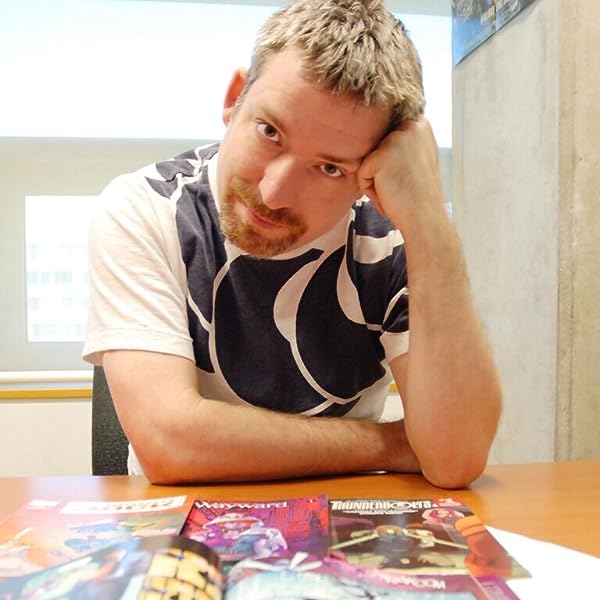 The Scarlet Witch, Wonder Man, and the Beast join the Avengers as Ultron alters Ant-Man's mind, which makes him turn his ant army on his friends. Aligned to Common Core Standards and correlated to state standards. Spotlight is a division of ABDO.
Read more
Previous page
Next page

Jim Zub is a writer, artist and art instructor based in Toronto, Canada. Over the past twenty years he’s worked for a diverse array of publishing, movie and video game clients including Marvel, DC Comics, Disney, Capcom, Hasbro, Cartoon Network, and Bandai-Namco.

He juggles his time between being a freelance comic writer and a professor teaching drawing and storytelling courses in Seneca College’s award-winning Animation program.

You can find him online at www.jimzub.com and on twitter at @jimzub

5.0 out of 5 stars
5 out of 5
1 global rating
How are ratings calculated?
To calculate the overall star rating and percentage breakdown by star, we don’t use a simple average. Instead, our system considers things like how recent a review is and if the reviewer bought the item on Amazon. It also analyzes reviews to verify trustworthiness.

There are 0 customer reviews and 1 customer rating.