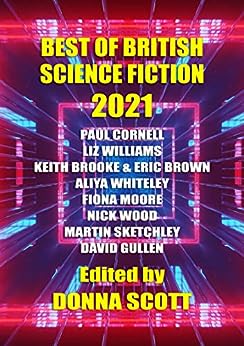 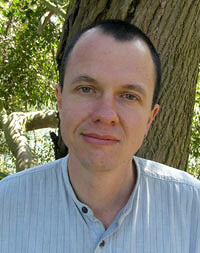 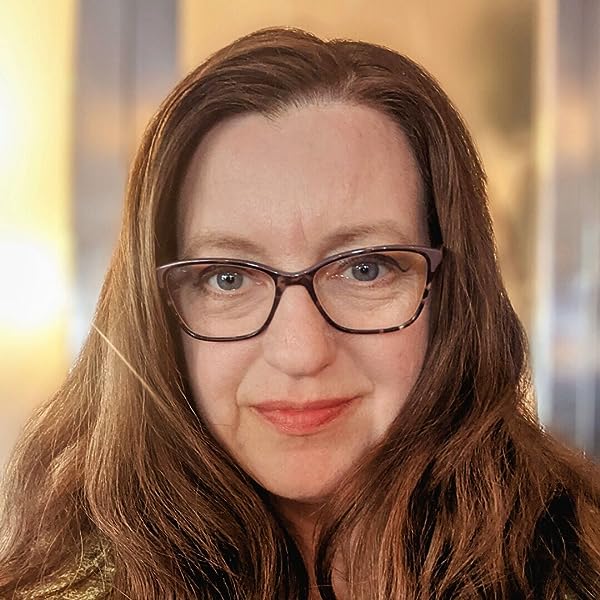 Donna Scott is a director and recent chair of the BSFA, as well as being a distinguished poet, writer, and stand-up comedian. Donna is also a free-lance editor who has worked behind the scenes for a number of major publishers over the course of several years.

4.0 out of 5 stars
4 out of 5
37 global ratings
How are ratings calculated?
To calculate the overall star rating and percentage breakdown by star, we don’t use a simple average. Instead, our system considers things like how recent a review is and if the reviewer bought the item on Amazon. It also analyzes reviews to verify trustworthiness.

LA
5.0 out of 5 stars Good stories
Reviewed in the United States 🇺🇸 on January 3, 2023
Verified Purchase
Very enjoyable read...not too many hard sci-fi concepts or long boring descriptions, which I appreciate, and all stories were well written.
Read more
Report abuse
See all reviews
Report an issue
Does this item contain inappropriate content?
Report
Do you believe that this item violates a copyright?
Report
Does this item contain quality or formatting issues?
Report