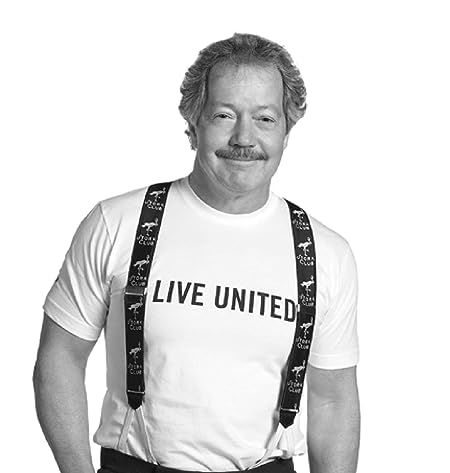 After graduating from Harvard Business School, Bill joined Porter Novelli, a small consulting firm that was pioneering the concept of social marketing. His first client was the National High Blood Pressure Education Program. “Instead of selling soap I learned how to sell and keep selling people the benefits of compliance. Not easy. You can’t scare them forever. We needed to convince them that treating their blood pressure was an act of love,” says Bill. His next client was United Way of America, where he soon became VP of Marketing. He produced and wrote a nationally televised advertising campaign that featured every NFL team. “Two years out of HBS and I’m writing football spots. But the players did a great job and the ads ran for years.”

Then, to his surprise Bill got a call from McKinsey. The recruiter asked him if he was interested in creating a marketing program for the “preeminent” consulting firm. He said no. They called back a few months later. This time he said yes. It was time, he thought, to re-enter the private sector. And to broaden his experience selling ephemeral things. “There was no job description. I decided not to try to impose some sort of marketing strategy worldwide. Instead I found 20 partners in different countries who were ready to make things happen and had something to say.” Two years after joining McKinsey Bill was elected a partner. For almost two decades he was responsible for advancing McKinsey’s reputation and protecting its brand. In doing so he worked closely with many of his colleagues worldwide. He was also responsible for McKinsey’s internal communications. This included the creation of McKinsey’s systems to manage and disseminate its practice knowledge.

In 1999 Bill left McKinsey to join Mitchell Madison Group, a strategy consulting firm. He helped to take the firm public through its sale to USWeb/CKS. He then joined The Boston Consulting Group, where he headed for over five years a group responsible for integrating innovation, marketing and communications. Bill worked closely with several of BCG’s thought leaders to develop their ideas and turn them into consulting assignments. After retiring from BCG he founded The Glass House Group, a consulting firm that helps professional services firms on branding and marketing issues.

Bill is a graduate of Phillips Andover (1964), Harvard College (B.A. Literature, 1968) and Harvard Business School (M.B.A., 1975). He and his wife, Pamela, live in New Canaan, Connecticut in a glass house designed by Philip Johnson (the Boissonnas house). The house and their renovation of it have been featured in several magazines and newspapers including Town and Country, Metropolitan Home, and The New York Times. Their current interests include contemporary Chinese painting (black ink on paper) and “as much good wine as their budget can tolerate.”

For many years Bill was on the board of trustees of United Way of America and United Way International. He is now on the board of trustees of First Book and a senior advisor to Ashoka, an organization that invests in social entrepreneurs. He remains interested in the management and marketing of professional services firms and social marketing. “Marketing,” he says, “can help us make real progress against complex, multi-stakeholder challenges. Don’t become a finance guy. You can have much more impact and fun as a marketer.” 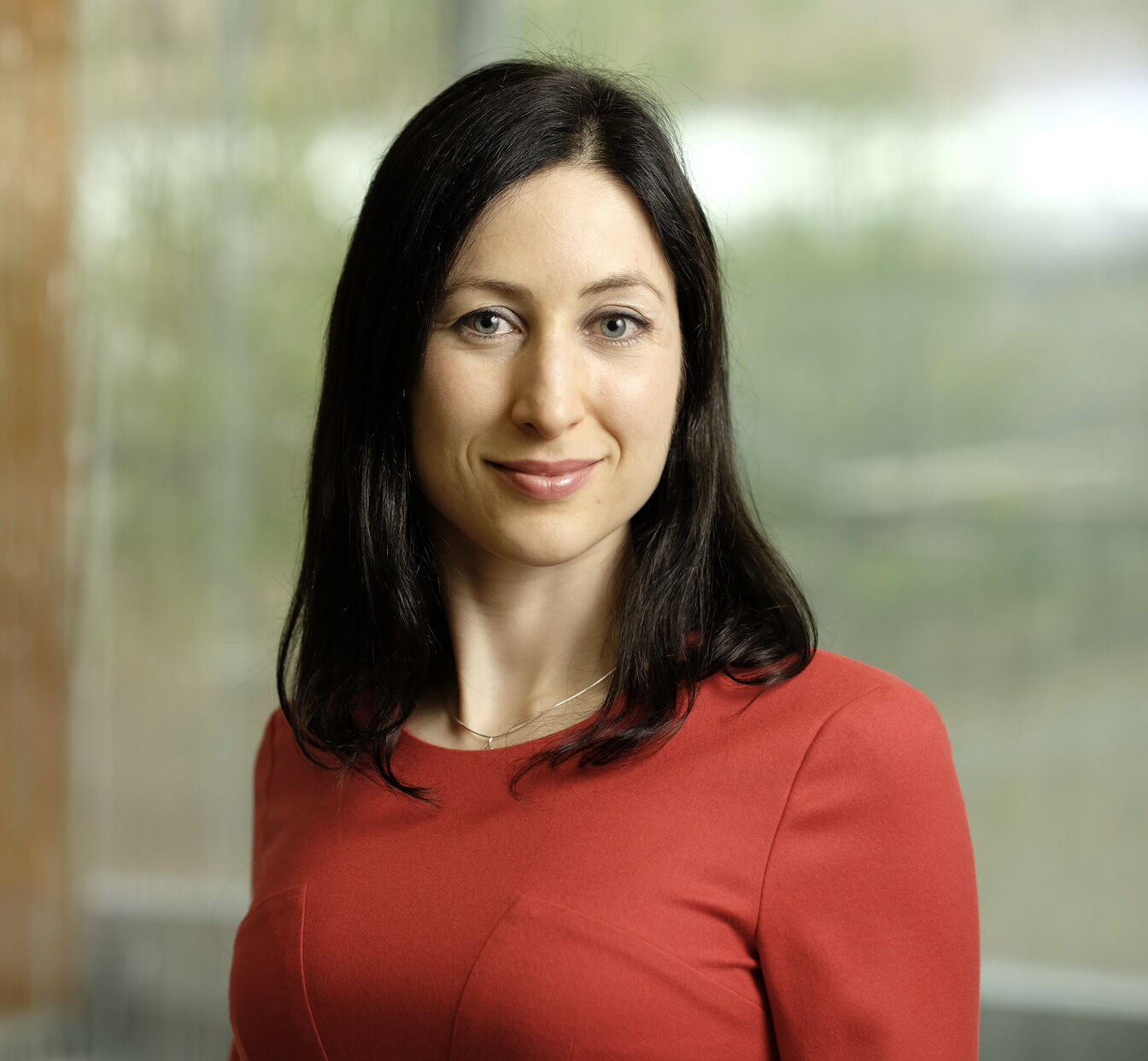 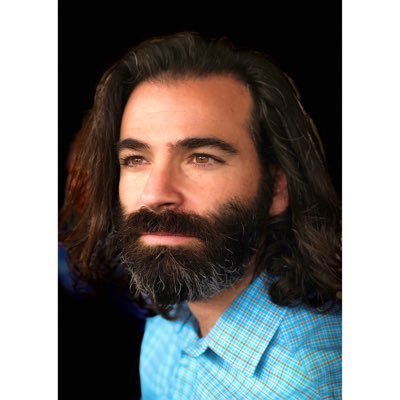 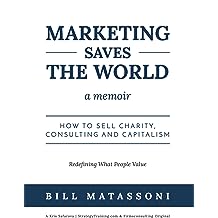 Every now and then, someone comes along and makes the subject of management both fun and insightful. That’s what Bill Matassoni has done in his memoir—a combination of compelling stories and contrarian substance—that covers his forty-year career selling what he calls “ephemeral things.” In addition to the memoir, Bill plays host to a series of videos that are entertaining, irreverent, and filled with his conviction that marketing is the primary driver of progress in both commercial and social markets. Bill, a former McKinsey and BCG partner, distills his life, loves and lessons in his captivating memoir on the evolution of the modern marketer. He presents an entirely new way to think about unlocking value in market spaces, not places. Using his experiences as a canvas on which to share his ideas, Bill recounts his adventures—and they are adventures—working for The United Way of America, McKinsey, BCG, Ashoka and other organizations where ideas were the product and emotion was as important as function. We learn about how Victoria’s Secret “democratized” luxury, why beer might become a nutritional product, BCG’s efforts to compete with McKinsey and vice-versa, Bill’s wonderful wife Pamela and the important role of social entrepreneurs. As Bill pays tribute to his talented colleagues, The Bill Matassoni Show and Marketing Saves the World teach us how to find new dimensions of value that make the world better by enabling multiple stakeholders to win. It is about capitalism with a capital “C.” Says Bill, "Forget about sharing the pie. Make it bigger.”

Visit MarketingSavesTheWorld(dot)com website to receive complimentary videos.
Read more
Other Formats:: Hardcover , Paperback
Back to top
Get to Know Us
Make Money with Us
Amazon Payment Products
Let Us Help You
EnglishChoose a language for shopping. CanadaChoose a country/region for shopping.
© 1996-2022, Amazon.com, Inc. or its affiliates