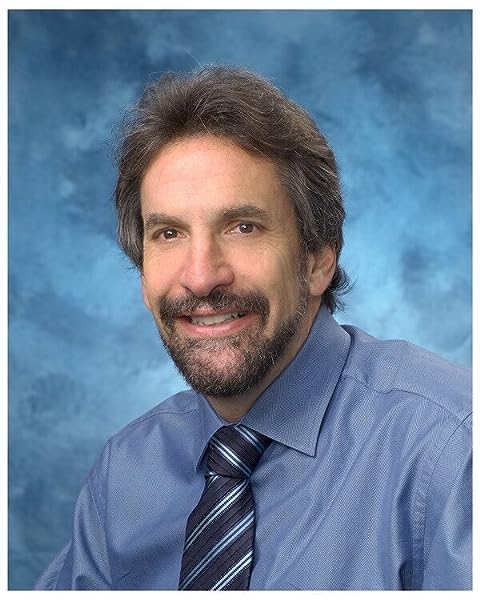 Note: If you are purchasing an electronic version, MasteringBiology does not automatically come packaged with it. To purchase MasteringBiology, please visit www.masteringbiology.com, or you can purchase a package of the physical text and MasteringBiology by searching for ISBN 10: 032191158X / ISBN 13: 9780321911582.

Campbell BIOLOGY  is the best-selling introductory biology text in Canada. The text is written for university biology majors and is unparalleled with respect to its accuracy, depth of explanation, and art program, as well as its overall effectiveness as a teaching and learning tool.

Fiona Rawle received her Ph.D. from Queen’s University in Kingston, Ontario. She is a teaching-stream faculty member at the University of Toronto at Mississauga, where she teaches Introduction to Evolution and Evolutionary Genetics, Introductory Genetics, and Molecular Basis of Disease. Fiona’s teaching and pedagogical research interests focus on several areas: (1) the development of case studies to immerse students in real-world biological challenges and allow students to connect with material from different perspectives; (2) the development of active learning techniques that can be used in large class settings. Active learning has been shown to increase student comprehension of complex biological topics; and (3) the development of scientific literacy interventions that can be used across the undergraduate biology curriculum.

Dion Durnford is a professor at the University of New Brunswick, in Fredericton. He earned a B.Sc. in Biology from Dalhousie University and a Ph.D. in Botany from the University of British Columbia. His research has focused on the evolution of light-harvesting antenna systems and the role of these proteins in light-harvesting and photo-protection in microalgae. His recent work is examining how microalgae age and their strategies for increasing longevity. Dion was the recipient of the 2002 Faculty of Science Excellence in Teaching award and the 2010 Allan P. Stewart Award for Excellence in Teaching.

Chris Moyes is a comparative physiologist, focusing on the muscle biochemistry and energetics. He received his Ph.D. in Zoology from the University of British Columbia (1991) and is currently a Professor in the Department of Biology, Queen's University. He has published more than 100 research papers and contributed to four books. He is coauthor of Principles of Animal Physiology, first published in 2006.

Sandra Walde is a professor of biology and associate dean of science at Dalhousie University. She received her B.Sc. in Biology and Ph.D. in Ecology from the University of Calgary, and then went to the University of California, Santa Barbara, as a post-doctoral fellow. At Dalhousie, she teaches general ecology to first and second year students, and population ecology to upper year students. Sandy's research has focussed on dispersal and ecological interactions in aquatic and terrestrial communities. She feels lucky that her field work has taken her to some beautiful places, including studies of stream invertebrate communities in Alberta and Nova Scotia, and research on native fishes in the lakes of the Patagonian Andes.

Steven Wasserman is a professor at the University of California, San Diego (UCSD). He earned his A.B. in Biology from Harvard University and his Ph.D. in Biological Sciences from MIT. Through his research on regulatory pathway mechanisms in the fruit fly Drosophila, Steve has contributed to the fields of developmental biology, reproduction, and immunity. As a faculty member at the University of Texas Southwestern Medical Center and UCSD, he has taught genetics, development, and physiology to undergraduate, graduate, and medical students. He has also served as the research mentor for more than a dozen doctoral students and more than 50 aspiring scientists at the undergraduate and high school levels. Steve has been the recipient of distinguished scholar awards from both the Markey Charitable Trust and the David and Lucille Packard Foundation. In 2007, he received UCSD's Distinguished Teaching Award for undergraduate teaching.

4.9 out of 5 stars
4.9 out of 5
20 global ratings
How are ratings calculated?
To calculate the overall star rating and percentage breakdown by star, we don’t use a simple average. Instead, our system considers things like how recent a review is and if the reviewer bought the item on Amazon. It also analyzes reviews to verify trustworthiness.
Top reviews

jess
5.0 out of 5 stars school textbook
Reviewed in Canada on October 11, 2020
Verified Purchase
bought this textbook as i needed it for one of my classes and it came in great condition and fast shipping
Read more
Helpful
Report abuse

elaine10
5.0 out of 5 stars Great
Reviewed in Canada on May 18, 2017
Verified Purchase
Arrived packaged beautifuly. Little sad I got it little prematurely, not realizing i wont have access to the E-Text for the course I needed it for and Mastering Biology, but works great and will do.
Read more
Helpful
Report abuse

Yaline
5.0 out of 5 stars Best!
Reviewed in Canada on July 1, 2020
Verified Purchase
It's way much better than expected. The book is in perfect condition with unbeatable price, and arrived one day earlier.

Jag
5.0 out of 5 stars I recommend buying used off of Amazon
Reviewed in Canada on October 4, 2018
Verified Purchase
As long as it's amazon approved because I bought amazon approved and its in good condition
Read more
Helpful
Report abuse

Teressa
5.0 out of 5 stars Awesome quality
Reviewed in Canada on October 10, 2019
Verified Purchase
SO CHEAP ! my classmates paid 80 for theirs ...
Read more
Helpful
Report abuse

Joanna Ozga
5.0 out of 5 stars loose leaf its a no brainer !
Reviewed in Canada on October 5, 2015
Verified Purchase
love loose leaf idea - instead of carrying super heavy textbook (on top of the other heavy books!) this is fab !! pull only chapters you need instead of carrying all this extra weight ! your back and shoulders will thank you ;)
Read more
One person found this helpful
Helpful
Report abuse