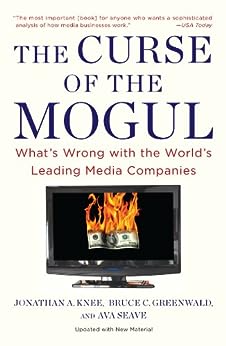 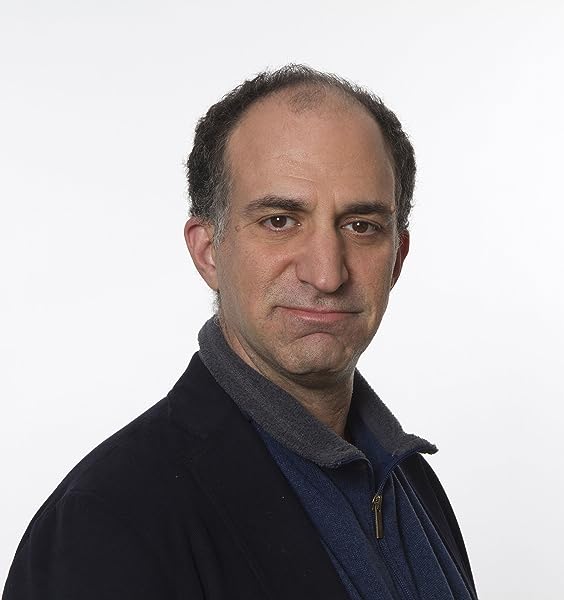 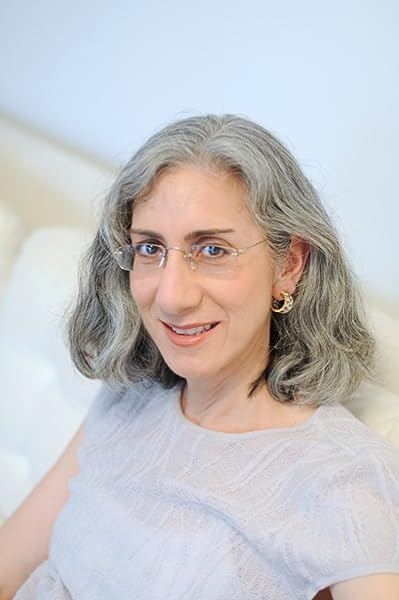 The Curse of the Mogul: What's Wrong with the World's Leading Media Companies Kindle Edition

by Jonathan A. Knee (Author), Bruce C. Greenwald (Author), Ava Seave (Author) & 0 more Format: Kindle Edition
See all formats and editions
Sorry, there was a problem loading this page. Try again.
If Rupert Murdoch and Sumner Redstone are so smart, why are their stocks long-term losers?

We live in the age of big Media, with the celebrity moguls telling us that "content is king." But for all the excitement, glamour, drama, and publicity they produce, why can't these moguls and their companies manage to deliver better returns than you'd get from closing your eyes and throwing a dart? The Curse of the Mogul lays bare the inexcusable financial performance beneath big Media's false veneer of power.

By rigorously examining individual media businesses, the authors reveal the difference between judging a company by how many times its CEO is seen in SunValley and by whether it generates consistently superior profits. The book is packed with enough sharp-edged data to bring the most high-flying, hot-air filled mogul balloon crashing down to earth.
Read more
Previous page
Next page

"Its [a] disciplined, cogent analysis of what does and doesn't constitute real competitive advantage."
-The New York Times

"Moguls aside, the author's analysis...provides a sharp reminder of the importance of focusing on competitive advantage and on the barriers that enable it."
-The wall Street Journal

"the authors argue lucidly that the cadre of media moguls who dominated headlines for much of the past two or three decades have been deal junkies chasing rivals out of misguided notions about how to achieve long-term success."
-Fortune

"This book is the clearest, most valuable explanation of the evolving economic imperatives of the media industry-an industry whose impact is pervasive in our society today. It is essential reading for anyone with a serious interest in media."
-Joseph E. Stiglitz, recipient of the Nobel Memorial Prize in Economics in 2001

"Packed with vivid examples, The Curse of the Mogul dares to say what has long been staring us in the face: to understand the media business you need to be a psychotherapist. Mogul is an insider's view of how big egos often trump rational decision making, which is invaluable and hugely entertaining for anyone interested in the high-profile world of media."
-James B. Stewart, Pulitzer Prize-winning author of Disney War

"The Curse of the Mogul is a true blessing for anyone with a stake in the future of news, books, movies, music, TV, or any other branch of the entertainment-information complex. The authors' diagnosis of the malaise afflicting media companies is brilliant, and their conclusion that bad management decisions rather than inexorable economic trends are mostly to blame is compelling."
-Sylvia Nasar, author of A Beautiful Mind; Knight Professor of Business Journalism, Columbia University

"Knee, Greenwald, and Seave have written a must-read book for students of the media industry and strategy. Stressing the quest for margins over mogul status and a drive for efficiency over the best table at Michael's, they weave strong economic advice for those who would try to understand-or even make money in-the media business."
-Glenn Hubbard, dean and Russell L. Carson Professor of Finance and Economics, Columbia Business School

Bruce Greenwald is the Robert Heilbrun Professor of Economics at Columbia University Business School, where his class on strategy draws standing-room-only crowds.

4.0 out of 5 stars
4 out of 5
24 global ratings
How are ratings calculated?
To calculate the overall star rating and percentage breakdown by star, we don’t use a simple average. Instead, our system considers things like how recent a review is and if the reviewer bought the item on Amazon. It also analyzes reviews to verify trustworthiness.

R. Parry
5.0 out of 5 stars MEDIA MYTHS AND REALITY
Reviewed in the United Kingdom 🇬🇧 on April 12, 2010
Verified Purchase
The economics of media businesses are often overlooked because of the glamour of their output and their power and political influence (real or imagined). Millions of words have been written about the personalities and dramas behind the media scenes but very little about how these businesses really work. The Curse of the Mogul admirably fills this gap by giving a clear eyed and well argued analysis of success and failure in the media industry. The stark truth (convincingly proven by the authors) is that most M&A activity in media has destroyed huge amounts of value and with very few exceptions (Rupert Murdoch comes in for praise) investing in moguls has given a dismal return.

To provide a real insight into the business of media this is one of the best books I have read: crisply written, meticulously researched and bravely opinionated. Media companies are being forced to rethink almost everything about their operations the face of the Web. This book should be a great help to them
Read more
3 people found this helpful
Report abuse

Jay L.
4.0 out of 5 stars It's all about efficiency and building competitive advantages
Reviewed in the United States 🇺🇸 on March 24, 2010
Verified Purchase
The Curse of the Mogul identifies step-by-step the systematic problems that result in poor shareholder returns at the world's leading media companies. Author Jonathan Knee provides a quick and inspiring read and offers six real suggestions to improve the performance of media companies. This book reinforces many beliefs I started to formulate in my head concerning the future of the media industry, particularly the thesis of content as king. The reason I find the book invaluable is that it builds a logical case study pointing out problems plaguing the media industry and attempts to offer solutions to overcome these problems.
Read more
Report abuse

Tc Wang
5.0 out of 5 stars How true it is!
Reviewed in the United States 🇺🇸 on May 12, 2010
Verified Purchase
As a venture investor, this book has revealed the "common sense".

When management becomes arrogant and self-centered, then the downfall will follow.

This is especially true when the barrier of entry is low and competitors can easily come in.

"The Curse of The Mogul" - for "moguls" are surrounded by people who are eager to please the "boss", inflates the boss's ego. After a while, the Mogul has been brain washed and thinks he is Midas. Then the downfall starts!
Read more
Report abuse

Ayandele Ayansola
1.0 out of 5 stars Used book passed as New?
Reviewed in the United States 🇺🇸 on December 6, 2021
Verified Purchase
The spine was worn and there were markings on the book, so the sold was not new and that was never called out while making the purchase!
Read more
Report abuse
See all reviews
Report an issue
Does this item contain inappropriate content?
Report
Do you believe that this item violates a copyright?
Report
Does this item contain quality or formatting issues?
Report