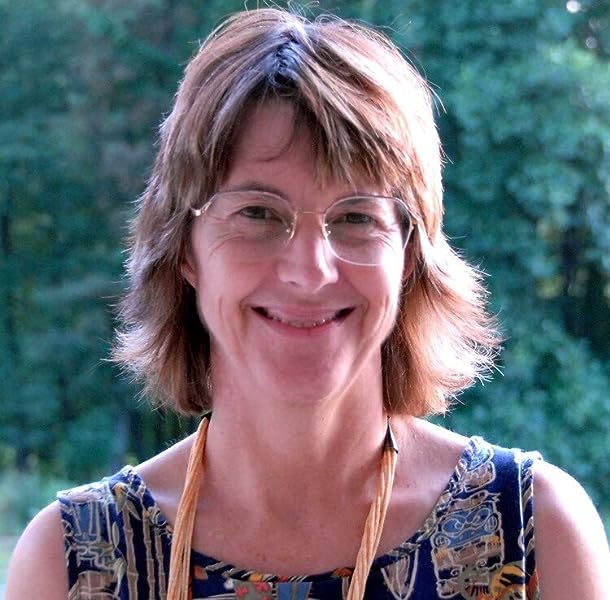 by Dr. Suzanne Bell (Author)
4.8 out of 5 stars 135 ratings
See all formats and editions
Sorry, there was a problem loading this page. Try again.

Forensic scientists apply scientific analysis in a legal context and play a vital role in solving crimes. Sometimes the collection of forensic evidence is the only way to establish or exclude an association between suspect and victim or crime scene, or to establish a likely order of events. Profiting from recent scientific developments and the advancement of technological equipment, forensic science is a rapidly evolving discipline that encompasses many sciences and the law. This dictionary covers in over 1300 entries the key concepts within forensic science, including a wide array of relevant specialist terms from areas such as chemistry, biology, anthropology, art, engineering, firearms, toolmarks, trace evidence, crime scene investigation, case history, biographies of investigators and criminals, as well as forensic computing. Ranging from crime scene to fibers and fluorescence to RAM, this new dictionary is the most up-to-date of its kind and is international in scope. Entry-level web links to online resources are listed and regularly updated on a companion website, expanding the scope of the dictionary and pointing to more in-depth supplementary material. Many entries are complemented by case examples (Dr Crippen, Mary Ann Cotton, etc.), figures, and photographs, which makes this A to Z an ideal reference for students of forensic science, as well as professionals and those with an interest in forensics.
Read more
Previous page
Next page

Dr Suzanne Bell is Associate Professor of Forensic Chemistry at West Virginia University and a renowned researcher in the field of forensic science. She has published many books and articles, including Crime and Circumstance: Investigating the History of Forensic Science (Praeger/Greenwood, 2008), Forensic Chemistry (Pearson, 2005), and the Encyclopedia of Forensic Science (Facts-on-File, 2008). She also worked as a forensic expert for the New Mexico State Police.
Tell the Publisher!
I'd like to read this book on Kindle

Dr. Bell's adventure in forensic chemistry began with a failed pre-med plan that morphed into a double major in chemistry and police science at Northern Arizona University. She obtained an MS in forensic science at the University of New Haven and returned to her native New Mexico to work with the New Mexico State Police as a forensic chemist and crime scene responder. A few years later, she ventured north to Los Alamos National Laboratory. She returned to university at New Mexico State where she obtained her PhD in chemistry and completed a post-doctoral appointment. The first academic stop was Eastern Washington University in the chemistry department and then to West Virginia University where she finished up her working days as the Chair of the Forensic Science Department.

Suzanne's love of emerged as an outlet during the mostly self-imposed pressures of the doctoral program. Composing reams of mediocre unpublished fiction sparked a love of the writing which led to non-fiction titles and textbooks. Multiple editions later, the joy remains.

4.8 out of 5 stars
4.8 out of 5
135 global ratings
How are ratings calculated?
To calculate the overall star rating and percentage breakdown by star, we don’t use a simple average. Instead, our system considers things like how recent a review is and if the reviewer bought the item on Amazon. It also analyzes reviews to verify trustworthiness.
Top reviews

karena duffy
5.0 out of 5 stars Very good book!
Reviewed in the United Kingdom on February 14, 2016
Verified Purchase
Bought this book in preperation for going to Uni, it has all the words I may need when studying forensic science. A lot of the words are american based or spelled the american way, which threw me as its the Oxford dictionary, but aside from that, its not too bad!
Its something I will use a lot.
Read more
6 people found this helpful
Report abuse

James Parker
4.0 out of 5 stars Corners bit damaged
Reviewed in the United Kingdom on September 23, 2020
Verified Purchase
Arrived with corners a bit damaged but the book overall is very useful for my forensic science degree.
Read more
Report abuse

yvonne
5.0 out of 5 stars Thanks
Reviewed in the United Kingdom on October 25, 2018
Verified Purchase
Very helpful
Read more
One person found this helpful
Report abuse

Lenina
5.0 out of 5 stars A must for forensic studies
Reviewed in the United Kingdom on April 4, 2019
Verified Purchase
Very good for your degree
Read more
One person found this helpful
Report abuse