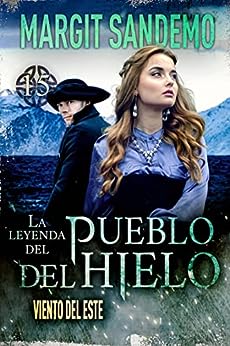 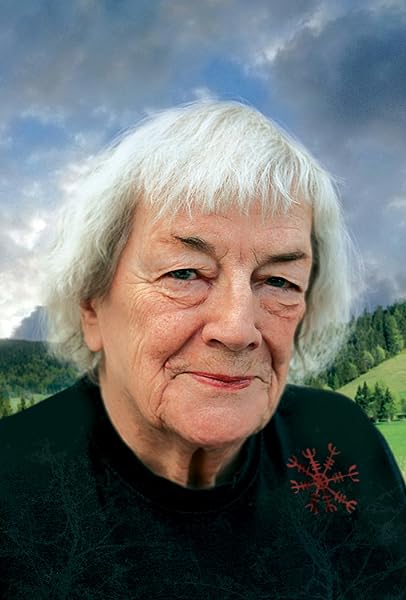 Margit Sandemo was born on April 23 1924 in Norway. She was raised in Sweden but later moved to Norway. She made her debut as an author in 1964. The legend about the Ice People, 47 volumes in all, appeared in 1982-1989. Love and supernatural powers are the hallmark of her authorship.

Margit Sandemo's books have sold more than 39 million copies worldwide. Margit Sandemo is thus the author in the Scandinavian countries with the greatest number of sold books.

Typical features for works of Margit Sandemo are among other things history, fantasy, romance, suspense and supernatural phenomena. The plots of her books are often very complex and meandering, and continue from one book to another. In the central role are distinct amulets, old writings and symbols, which the main characters decipher in order to solve riddles stage by time, while fighting against evil powers. The events of the majority of her novels take place in Europe in the Middle Ages and in the beginning of Modern Times, especially in Norway and Iceland. Sometimes the main characters have adventures further away, such as in Spain and Austria. Medieval knight castles, bewitched forests and old-fashioned, idyllic manor milieu are among the settings the stories take place in.

Some readers have compared The Legend of the Ice People series to Jean M. Auel's Earth's Children books.