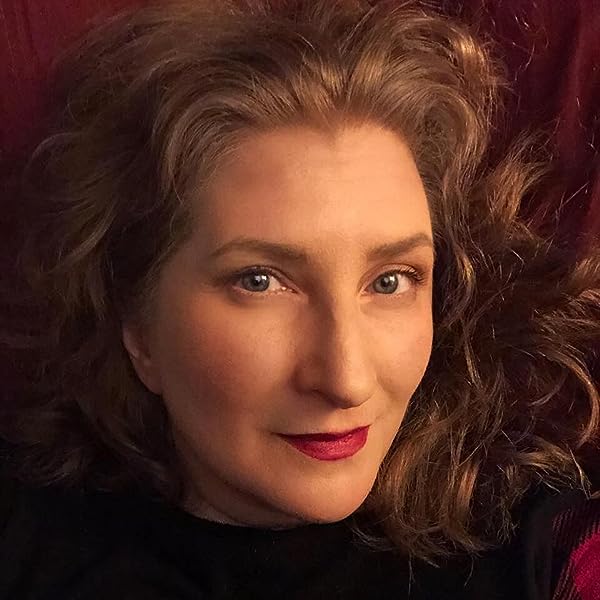 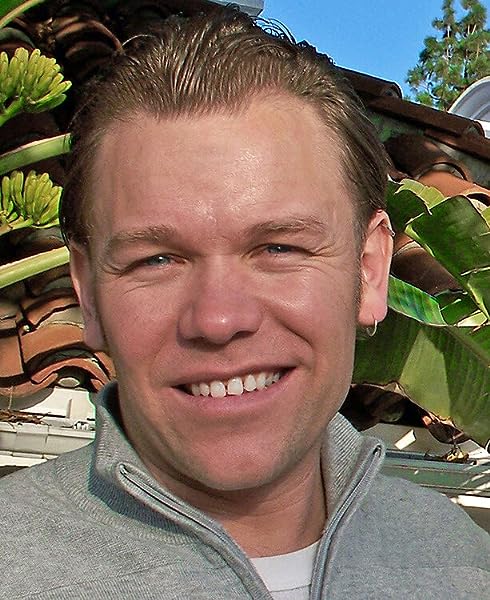 The Fiends in the Furrows: An Anthology of Folk Horror Hardcover – July 31 2019

by David T Neal (Editor), Christine M Scott (Editor)
4.4 out of 5 stars 199 ratings
Book 1 of 2: The Fiends in the Furrows
See all formats and editions
Sorry, there was a problem loading this page. Try again.

The Fiends in the Furrows: An Anthology of Folk Horror is a collection of nine short stories that hew both to the earthy traditions and blaze new trails in Folk Horror.

Fans of Folk Horror, as well as those unfamiliar with it, will find horrors galore in these stories. Themes of rural isolation and insularity, paranoia, mindless and monstrous ritual, as well as arcane ceremonies clashing against modern preoccupations run through these stories.

Nosetouch Press is proud to bring The Fiends in the Furrows: An Anthology of Folk Horror to horror enthusiasts everywhere.

Praise for The Fiends in the Furrows:

"...All the stories are well written, with huge gobbets of terror and weirdness running through their veins. With nine to choose from, you can sample taste from a literary buffet of varied writers' voices andstyles, as each one elegantly creates their own fictional world with its own boundaries into which you, the reader, can step inside, visitand unlike some of the characters trapped within, you are allowed toleave. This is quite a privilege." --Alyson Rhodes, on Goodreads.com

"I absolutely loved this anthology...creepy, strange, unexpected, and bizarre. Definitely looking up more by each of these authors!' --Amy, on Goodreads.com

"...This is a fantastic collection of folk horror. I'm definitely interested in finding other works from these authors. These stories are a solid and disturbing collection of folktales. I recommend this one to anyone who enjoys dark folklore." --Mindi Snyder, on Goodreads.com

"The Fiends in the Furrows, takes the bustling in the hedgerows and turns them into your darkest nightmares...this is an anthology that will stir up those primal fears that are ingrained in all of us." --Jim Mcleod, GingerNutsofHorror.com, JIM MCLEOD'S TOP HORROR BOOKS OF 2018

Start reading The Fiends in the Furrows: An Anthology of Folk Horror on your Kindle in under a minute.

4.4 out of 5 stars
4.4 out of 5
199 global ratings
How are ratings calculated?
To calculate the overall star rating and percentage breakdown by star, we don’t use a simple average. Instead, our system considers things like how recent a review is and if the reviewer bought the item on Amazon. It also analyzes reviews to verify trustworthiness.
Top reviews

Ginger Nuts
5.0 out of 5 stars There's a bustle in the hedgerow
Reviewed in the United Kingdom on January 9, 2019
Verified Purchase
Folk horror is quickly becoming the in thing, and it is easy to see why, the roots of it have been ingrained into psyche for generations, from the campfire tales to the fairy tales your granny you used to tell you, it's a genre that is perfect for these times.

The Fiends in the Furrows, takes the bustling in the hedgerows and turns them into your darkest nightmares, from Stephen Toase's delightfully macabre The Jaws of Ouroboros, mixes drug lords with an almost Quatermass weirdness, to the almost sensual terror of Lindsay King-Miller's The Fruit, and The First Order of Whaleyville's Divine Basilisk Handlers by Eric J. Guignard which sees old feuds stirred up by religious fervour, this is an anthology that will stir up those primal fears that are ingrained in all of us. ​
Read more
18 people found this helpful
Report abuse

Aethelred
5.0 out of 5 stars I can't give it ten out of ten...
Reviewed in the United Kingdom on April 1, 2019
Verified Purchase
...because there are only nine stories. It probably rates nine out of nine, though.

This book describes itself as an anthology of Folk Horror. What is Folk Horror? Frankly, it's whatever you think it is, but that's not a problem, as here we have nine stories from (so far as I can trace) unknown writers, not one of which is a dud.

Having said that, three in particular stood out for me. In the order they appear they are Back Along the Old Track by Sam Hicks (a classical tale of the outsider in a strange village, which carries echoes of The Dunwich Horror and The Shadow over Innsmouth), The Fruit by Lindsay King-Miller (just when you thought it was safe to go back into the orchard...) and The Jaws of Ouroboros by Steve Toase (some carniverous landscape and a crime boss who'd make Don Corleone head for the hills). None of these will leave me in a hurry.

At least a couple of the stories could've used a little more care at the proof-reading stage, but this is a very minor point.
Read more
12 people found this helpful
Report abuse

Arthur T Burton
5.0 out of 5 stars Excellent folk-horror tales
Reviewed in the United Kingdom on February 20, 2019
Verified Purchase
Although a long-term fan of weird fiction in general, this was the first collection specificity devoted to folk horror that I’ve read; and I’ve not been disappointed. I haven’t heard of any of these authors before, but David Neal and Christine Scott must be commended on selecting a really well written collection of stories. Many anthologies seem to have at least a couple of tales that are apparently just making up numbers, but not this one; I thoroughly enjoyed reading them all. Of course I’m still going to have my favourites, and I’d particularly recommend ‘The Jaws of Ouroboros’, ‘Pumkin, Dear’ and ‘The Way of the Mother’, all because of their originality, and because they particularly appealed to my love of the bizarre. If you’ve not read any folk horror stories before, I would suggest you start here.
Read more
8 people found this helpful
Report abuse

Steele
2.0 out of 5 stars Another Disappointing Anthology
Reviewed in the United Kingdom on November 7, 2020
Verified Purchase
When will I learn....despite previous disappointment from past horror anthologies I decided, because of the good reviews many readers provided to give this one a go. I should though have listened to my gut instinct and the few reviews that suggested this would turn out to be yet another let down. There were a few o/k stories but nothing exceptional. 'The Fruit' captured my attention and was a good read, I liked the idea of the living standing stones in 'Jaws of Ourobouros' but this wasn't developed and it moved into a modern storyline and lost it's way and certainly wasn't folk horror. It should probably have been part of a different anthology. The 'Basalisk Handlers' was o/k and the best for me was 'The Mother' which did create that sense of otherness, and rural Myth unease. The rest I found boring and instantly forgettable. I'm giving it two stars as I'm feeling in generous mood.
Read more
2 people found this helpful
Report abuse

Síol na nGael
5.0 out of 5 stars A great collection
Reviewed in the United Kingdom on November 24, 2019
Verified Purchase
I absolutely loved this collection. Hard to say which is my favourite. Back along the old track, and the way of the mother are up there. But so is the fruit, the basilisk story and leave the night are fantastic too.
Read more
3 people found this helpful
Report abuse
See all reviews
Back to top
Get to Know Us
Make Money with Us
Amazon Payment Products
Let Us Help You
EnglishChoose a language for shopping. CanadaChoose a country/region for shopping.
© 2008-2021, Amazon.com, Inc. or its affiliates