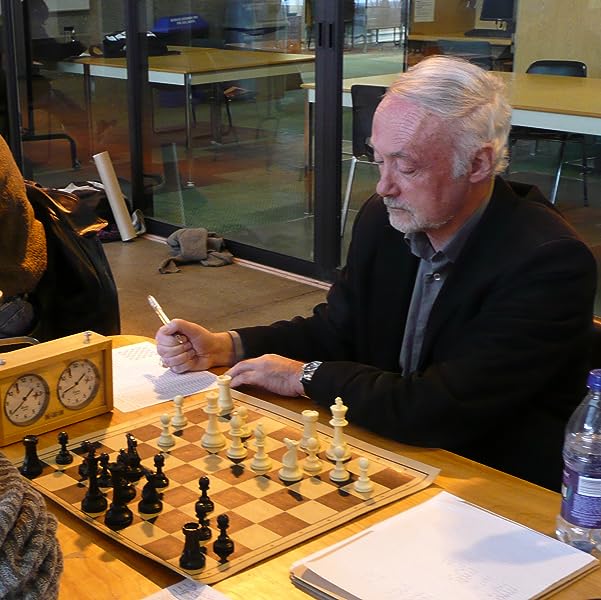 by Brian Titley (Author)
See all formats and editions
Sorry, there was a problem loading this page. Try again.

The Frontier World of Edgar Dewdney is a biography of a man who played a key role in the events which marked the political, social, and economic transformation of western Canada in the latter half of the nineteenth century.  An immigrant adventurer seeking his fortune in the colonies, Dewdney was embroiled in the gold rushes of the 1860s, the B.C. debates on Confederation, the Riel Rebellion of 1885, political evolution in the North-West Territories, and the Klondike gold rush. In following his exploits, we follow the story of a region experiencing breathtaking change.

Brian Titley is Professor of Education at the University of Lethbridge. He is the author of Church, State, and the Control of Schooling in Ireland 1900-44 (1983), A Narrow Vision: Duncan Campbell Scott and the Administration of Indian Affairs in Canada (1986), and Dark Age: The Political Odyssey of Emperor Bokassa (1997).
Tell the Publisher!
I'd like to read this book on Kindle

I am professor emeritus, the University of Lethbridge, Alberta, Canada. My six books explore power and how it has been exercised in different historical contexts. My personal website: