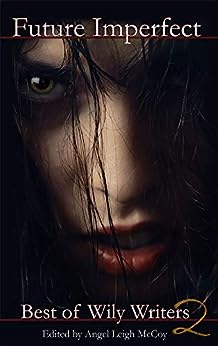 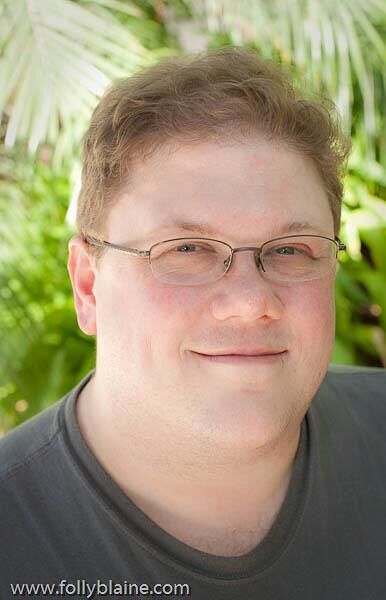 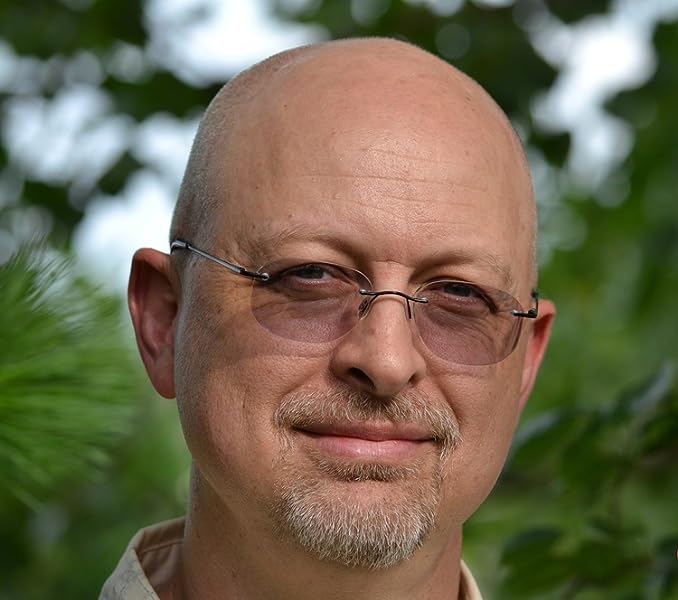 The futures of which we’re now dreaming are taking on new twists and turns of the imagination. One could easily say that each of the stories in this volume occur in a future where magic has returned, technology has abandoned us, aliens have invaded us, or we ourselves have evolved—or devolved—beyond our ability to predict.

This anthology of short stories is just what you need to escape the doldrums.