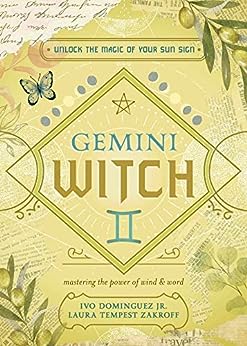 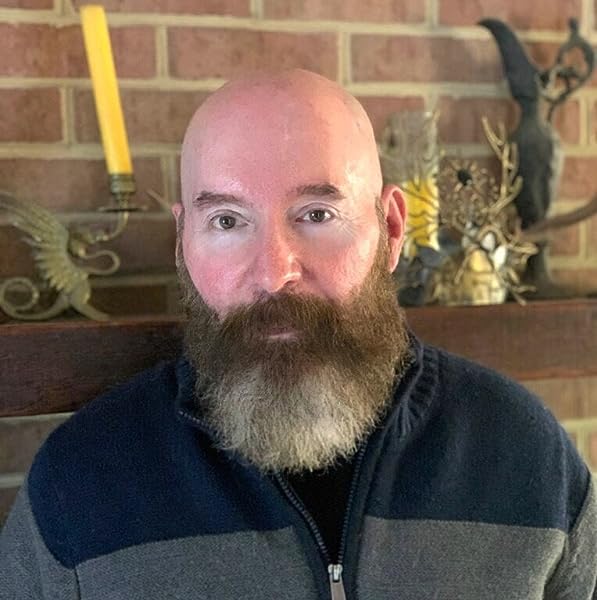 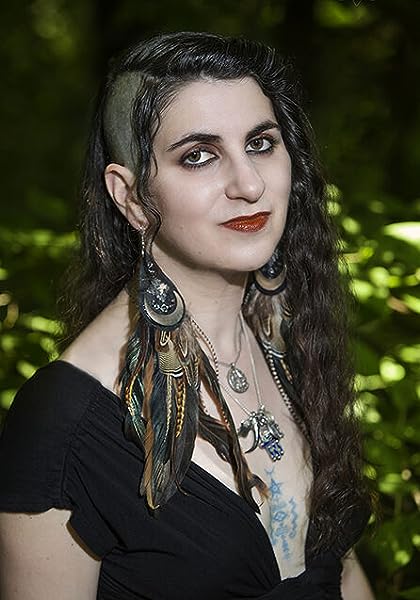 Unite your Gemini nature and your witchcraft with this practical astrological guide. Ivo Dominguez Jr. and Laura Tempest Zakroff, as well as contributing Gemini witches, show you how to power your magick with your sun sign's energy. You will discover ways to incorporate your sun sign into daily practice, use self-care routines to keep your magic in peak shape, gain Gemini guidance through ritual, and more.

This book includes stories, exercises, spells, and recipes, as well as correspondences to tarot, herbs, crystals, and more. It covers how your moon and rising signs can affect your magick and provides cleansing and shielding methods specifically for Geminis. Perfect for your inquisitive personality, this book offers a treasure trove of new possibilities for you and your witchcraft.

Unite your Gemini nature and your witchcraft with this practical astrological guide. Ivo Dominguez Jr. and Laura Tempest Zakroff, as well as contributing Gemini witches, show you how to power your magick with your sun sign's energy. You will discover ways to incorporate your sun sign into daily practice, use self-care routines to keep your magic in peak shape, gain Gemini guidance through ritual, and more.

Ivo Dominguez Jr. (Southern Delaware) has been active in Wicca and the Pagan community since 1978 and has been teaching since 1982. He was a founding member of Keepers of the Holly Chalice and he currently serves as an elder of the Assembly of the Sacred Wheel. He has taught at many gatherings and conferences, and he's the author of numerous books, including Practical Astrology for Witches and Pagans.

Laura Tempest Zakroff is a professional artist, author, dancer, designer, and Modern Traditional Witch. She holds a BFA from the Rhode Island School of Design (RISD) and her myth-inspired artwork has received awards and honors worldwide. Laura blogs for Patheos as "A Modern Traditional Witch," for Witches & Pagans magazine as "Fine Art Witchery," and contributes to The Witches' Almanac. She is the author of several bestselling books, including Sigil Witchery and Weave the Liminal. She is also the creator of the bestselling Liminal Spirits Oracle. Laura lives in New England.

Chris Allaun has been studying witchcraft, magick, and paganism since 1992. He is one of the founders and an ordained minister with The Fellowship of the Phoenix. He has been an initiate of Traditional Witchcraft since 2002. He is also a Native American Pipe Carrier and studies that path of the Red Road.

Crystal Blanton is an activist, writer, priestess, mother, wife and social worker in the Bay Area. She works with disenfranchised youth in Oakland, and is in graduate school at a California State University for Social Work.

Crystal has published two books (Bridging the Gap and Pain and Faith in a Wiccan World) and she is the editor of the anthology Shades of Faith; Minority Voices in Paganism. Her work is also published at Sage Woman, and on the Daughters of Eve blog at Patheos.

Irene Glasse is a mystic witch who has been practicing for over twenty years. She serves the Frederick, Maryland-based Pagan community through Frederick CUUPS (the Covenant of Unitarian Universalist Pagans) and she's on the board of the Sacred Space Foundation. Irene is also a contributor to the Witch's Sun Sign Series.