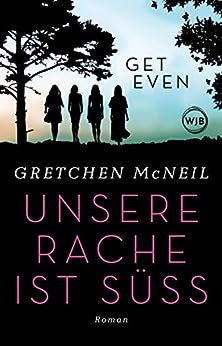 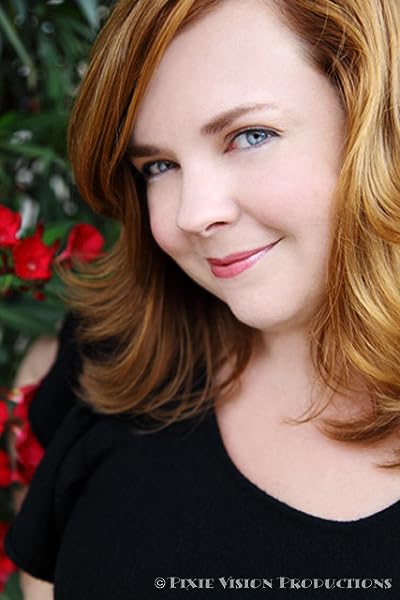 Gretchen McNeil is the author of the YA horror/suspense novels POSSESS, 3:59, RELIC, GET EVEN, GET DIRTY, and TEN (a YALSA Top Ten Quick Pick for Reluctant Young Adult Readers, a Romantic Times Top Pick, and a Booklist Top Ten Horror Fiction for Youth) all with Balzer + Bray for HarperCollins. Gretchen’s first YA contemporary I’M NOT YOUR MANIC PIXIE DREAM GIRL, also with Balzer + Bray, hit shelves in 2016.

Her horror-comedy novel #MURDERTRENDING for Disney/Freeform made the Barnes &amp; Noble Best Books of 2018 list and was also a YALSA Top Ten Quick Pick for Reluctant Young Adult Readers as well as an ILA Young Adults' Choices for 2019 and a YALSA 2019 Teens' Top Ten nominee. The sequel #MURDERFUDNING will be released on August 6, 2019.

Gretchen’s novels have been published internationally in Chinese, Spanish, Turkish, French, Thai, and Czech. The film adaptation of TEN starring China Anne McClain (Descendants 2, Black Lightning) premiered on Lifetime on September 16, 2017, and the BBC/Netflix series &quot;Get Even&quot; adapted from the novels GET EVEN and GET DIRTY will premiere in 2020.

Gretchen is repped by Ginger Clark of Curtis Brown, Ltd.

4.3 out of 5 stars
4.3 out of 5
12 global ratings
How are ratings calculated?
To calculate the overall star rating and percentage breakdown by star, we don’t use a simple average. Instead, our system considers things like how recent a review is and if the reviewer bought the item on Amazon. It also analyzes reviews to verify trustworthiness.
Top reviews