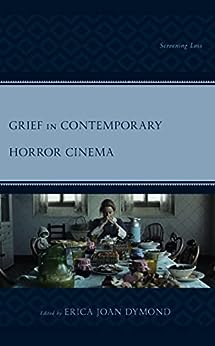 Over the course of the past two decades, horror cinema around the globe has become increasingly preoccupied with the concept of loss. Grief in Contemporary Horror Cinema: Screening Loss examines the theme of grief as it is represented in both indie and mainstream films, including works such as Jennifer Kent's watershed film The Babadook, Juan Antonio Bayona's award-sweeping El orfanato, Ari Aster's genre-straddling Midsommar, and Lars von Trier's visually stunning Melancholia. Analyzing depictions of grief ranging from the intimate grief of a small family to the collective grief of an entire nation, the essays illustrate how these works serve to provide unity, catharsis, and—sometimes—healing.

Read more
Previous page
Next page
Due to its large file size, this book may take longer to download