Flip to back Flip to front
Listen Playing... Paused   You're listening to a sample of the Audible audio edition.
Learn more
See all 10 images 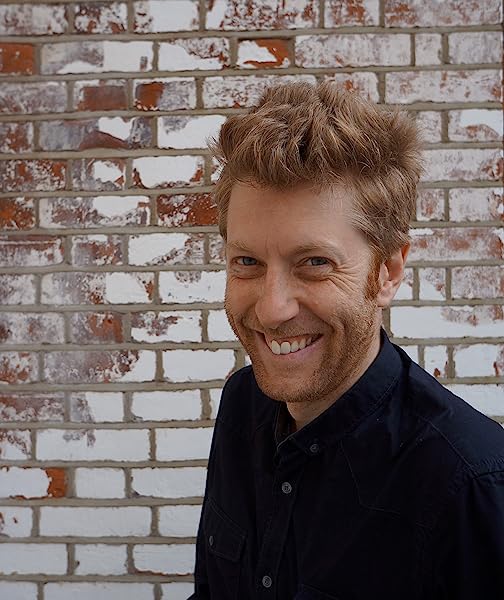 Simple step-by-step line illustrations make it easy for children to draw with confidence. Each title contains 101 different images in all manner of shapes, sizes and poses.
Read more
Previous page
Next page

Calling all budding artists! For easy step-by-step drawing fun, these best-selling ‘How to Draw 101’ titles are all you need.

Imagine That is a leading independent children's publisher that inspires children to read, learn, play and create, with a best-selling catalogue of activity, novelty and picture books. From cheeky unicorns to roar-some dinosaurs and fluttering fairies to magical mermaids, Imagine That books will take children on a unique journey of fun, discovery and imagination. Whether it's aiding play, inspiring learning or occupying inquisitive young minds, every Imagine That title places the child's experience at the heart of the book. Innovative and never-before-seen formats combine to create a catalogue of popular titles, with best-selling series including Scratch and Draw, How to Draw 101 and the multi-award-winning Arty Mouse brand. Based in the picturesque, waterside town of Woodbridge, Suffolk, the company now sells over 11 million books and kits per year in over 70 countries around the world and recently celebrated its 20th anniversary.

Barry Green has illustrated children's books for over 30 years and has been published in more than 60 countries around the world. UK-based Barry is best-known for his 101 How to Draw series which has sold over 3,000,000 copies worldwide.

Dan Green is a London-based writer and editor with an amazing ability for science communication. He is the Editor of The Week Junior's brand new Science+Nature magazine. His award-winning books include Rebel Science and Basher Science, and have sold over 3 million copies worldwide.

4.6 out of 5 stars
4.6 out of 5
24,675 global ratings
How are ratings calculated?
To calculate the overall star rating and percentage breakdown by star, we don’t use a simple average. Instead, our system considers things like how recent a review is and if the reviewer bought the item on Amazon. It also analyzes reviews to verify trustworthiness.
View Image Gallery

Amazon Customer
4.0 out of 5 stars Fun
Reviewed in Canada on September 6, 2022
This book is all pictures and the only words in it is the name of the animals. Each page has 6 squares each to draw 2 animals, except for the last 3 pages. Those have 3 animals on 1 page. Not sure if they ran out of paper or what happened because there is no explanation at all.I bought this because I can't draw a simple circle and I have a 3yo grandchild that likes to colour and draw. I was hoping for a little instruction for each animal but it's very straight forward and worth keeping. Kids can trace the animals very easily. Hope this helps.
Images in this review

shay
5.0 out of 5 stars Super cute!
Reviewed in Canada 🇨🇦 on January 9, 2023
Verified Purchase
I bought this for my 5-year-old daughter's Christmas stocking and within the time frame of a few hours, she is nailing it when learning how to draw animals!! Even I had to join in. I'm no artist, but I'm impressed at what I could draw with the step-by-step instructions. So cute, I love it and will be buying more in other versions.
Read more
One person found this helpful
Helpful
Report abuse

G Devi
5.0 out of 5 stars Easy drawing
Reviewed in Canada 🇨🇦 on February 3, 2023
Verified Purchase
My nephew loves this book, he can now draw animals and he is happy.
Read more
Helpful
Report abuse

testbro
5.0 out of 5 stars looks great for kids, bought it as throw in to meet amazon free shipping
Reviewed in Canada 🇨🇦 on December 18, 2022
Verified Purchase
was looking for a few dollars to top off Amazon cart and this book was reduced price, compared to others in the series. less than half the others, is a win!

also wanted something simpler for very young kids (one started, one will be joining the other at school)

Amazon Customer
5.0 out of 5 stars Loads of fun!
Reviewed in the United Kingdom 🇬🇧 on July 8, 2006
Verified Purchase
I can't draw to save my life, but after using this fun book I have actually started drawing animals that look like animals rather than grotesque lumps with legs. The step by step guide is really helpful and makes drawing EASY! Ok, so this book won't exactly help you to paint like Leonardo or Monet and you won't get past the stage of cartoon type characters, but it is a massive improvement if you're REALLY bad to start with and want to start a new hobby but have no idea how to go about it. I'm a teacher and I've already started putting little pictures on kids' worksheets and they look pretty neat :) Looking forward to buying the rest of the How to Draw collection.
Read more
22 people found this helpful
Report abuse

Mrs. S. L. Wilcox
5.0 out of 5 stars Sandra Wilcox
Reviewed in the United Kingdom 🇬🇧 on December 10, 2007
Verified Purchase
I bought this for my daughter, who is six, and she loves it as it means she can now draw animals that look like animals!! It is excellent as it breaks the drawing into manageable steps and really gives her a sense of achievement. Highly recommended.
Read more
19 people found this helpful
Report abuse

Honeybabe
5.0 out of 5 stars drawing book
Reviewed in the United Kingdom 🇬🇧 on September 18, 2011
Verified Purchase
This was a gift to a ten year old who loved the book, and will have many happy hours of drawing animals.
Read more
Report abuse

lynda
5.0 out of 5 stars Five Stars
Reviewed in the United Kingdom 🇬🇧 on September 9, 2015
Verified Purchase
I love it
Read more
Report abuse
See all reviews