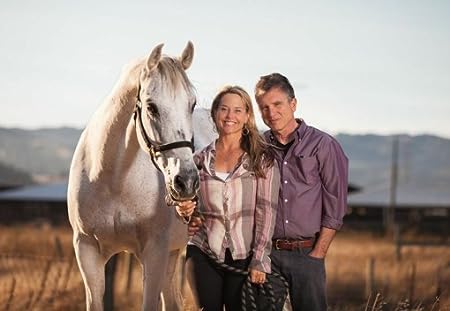 Jennifer Grais is a singer-songwriter who recorded several albums in Los Angeles and Nashville and toured as Jackson Browne's background singer. When she met Michael and they moved to the rural area of Topanga Canyon, CA, her childhood passion for horses was rekindled. In December 2006, she was captivated by footage of a horse rescue that took place during a flood in the Netherlands at the hands of women riders. The drama of the rescue inspired the novel, "Christa's Luck," a young adult novel co-authored by Michael Grais. Research for the novel exposed Jennifer to the unfolding drama of the wild mustangs in the western United States and became the primary plot of the book.

Michael Grais has written and produced movies of domestic and international acclaim including Death Hunt, Poltergeist, Poltergeist II, Marked for Death and Cool World and more.

Michael has also contributed to the book Why We Write and has taught filmmaking at University of New Mexico and in various workshops abroad. After attending New York University's Film School and Emerson College, he earned his MFA in Creative Writing from the University of Oregon. Read more about Michael Grais.

Michael and Jennifer currently live in Northern California with their horse, Solo and two cats Francesca and Finnegan.

Read more about the authors and the inspirations behind Christa's Luck at www.christasluck.com 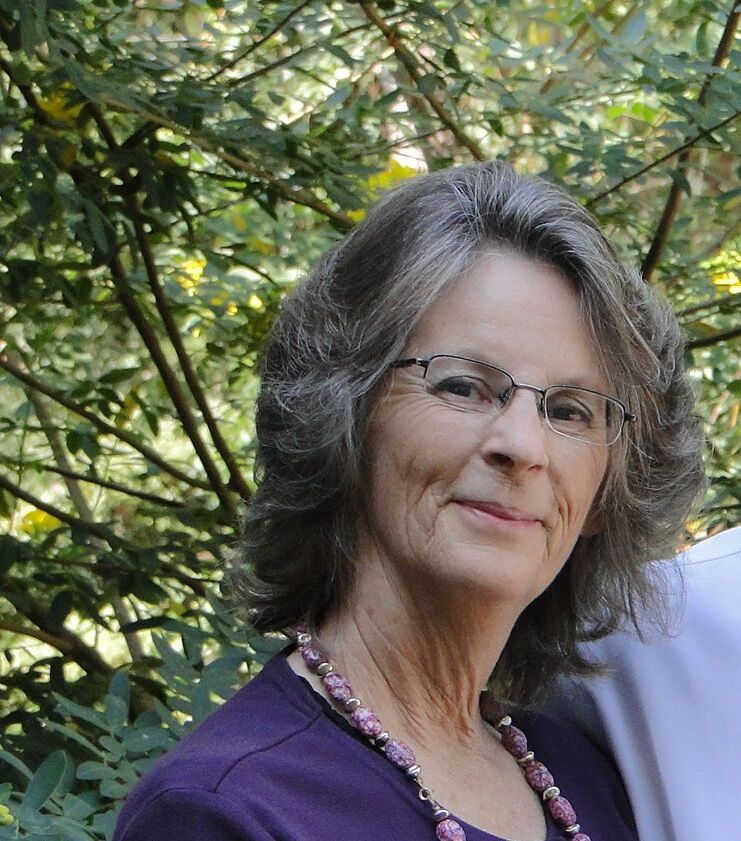 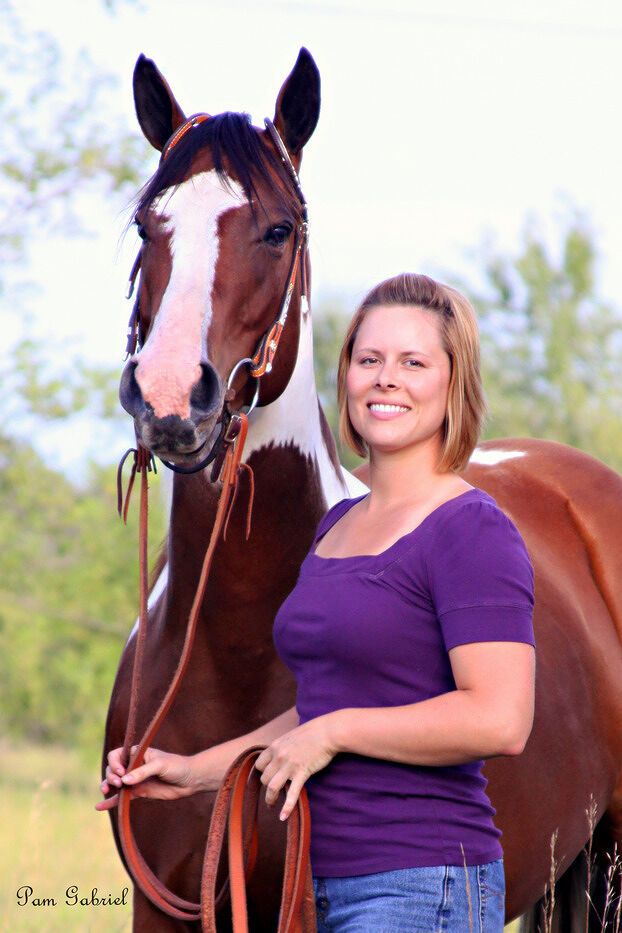 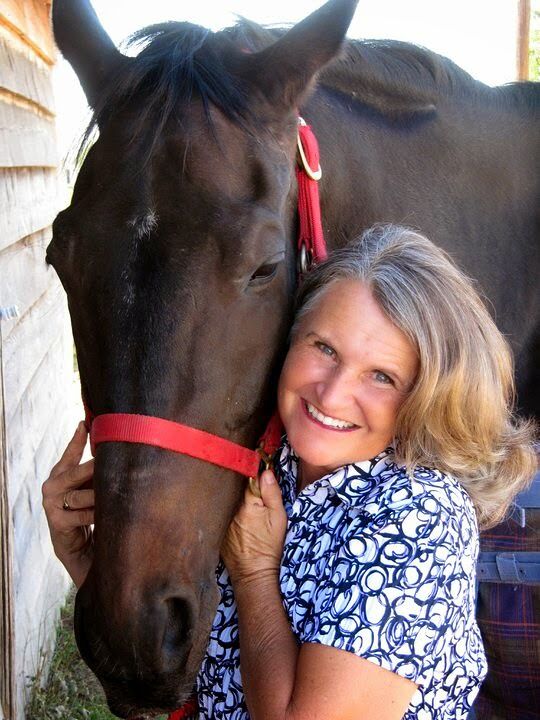 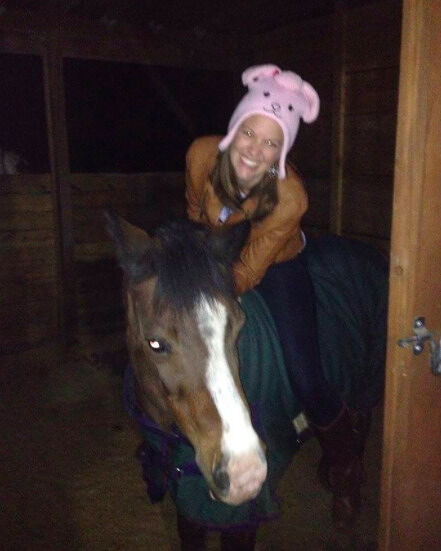 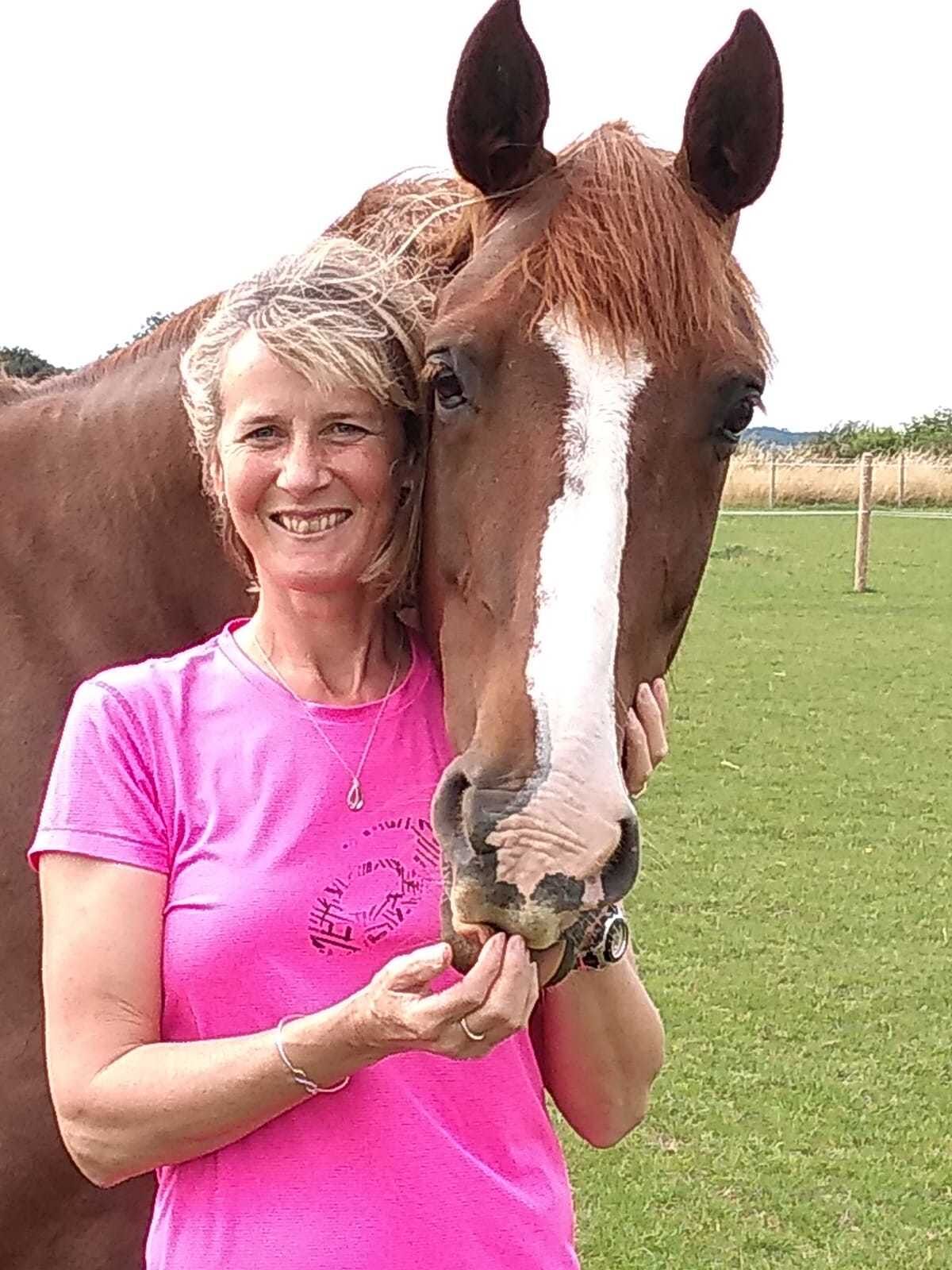 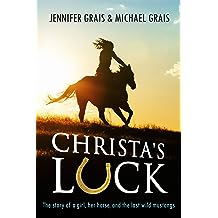 Christa's Luck: The story of a girl, her horse, and the last wild mustangs 15-Jun-2015
by Jennifer Grais, Michael Grais
( 46 )
$3.64 $20.57
Inspired by a real horse rescue, Christa’s Luck is a teen fiction novel about Christa’s love for an endangered herd of wild horses and how her special connection with them inspires her to look beyond her own unforgivable mistakes and try again. She rises up to become a horse advocate at fourteen, whose passion and heart move an entire town to take action.
In the vein of The Horse Whisperer and the Black Stallion, Christa’s Luck is an epic adventure story of courage, friendship and freedom.
"Highly recommended for young fans of horse-related fiction." Kirkus Reviews
Read more
Other Formats:: Audible Audio Edition , Paperback
Back to top
Get to Know Us
Make Money with Us
Amazon Payment Products
Let Us Help You
EnglishChoose a language for shopping. CanadaChoose a country/region for shopping.
© 1996-2022, Amazon.com, Inc. or its affiliates