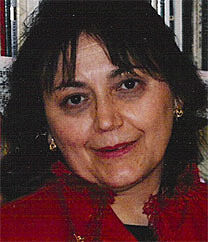 Josephine Nobisso's first story appeared in a national magazine when she was 18. In the ensuing 40+ years, she has published close to 90 books, mostly for children, but also published three romance novels for adults, under two pseudonyms. She has been published by many major houses, including Simon & Schuster, Putnam (Berkley/Jove), Houghton Mifflin, Scholastic (Orchard), Green Tiger Press, Rizzoli International, Pauline Books & Media, Winsow International, and Mondo Publishing. Her books have been translated into as many as 12 languages. Miss Nobisso regularly writes EFL books for three major Korean publishers, including Oxford University Press, and one of her Korean series has been turned into animated cartoons in that country.

With her daughter, Art Director Maria Nicotra, Josephine also runs the small press, Gingerbread Publishing House. It was launched in 2000 to bring back into print 3 of her out-of-print titles, but has since acquired 1 other o.p. title, and has gone on to produce 6 beloved and enduring original titles. Their list of 10 books, distributed by Independent Publishers Group, have won dozens of awards, and have appeared in the following five 5 major motion pictures, as set dressings:

"The Other Woman," with Natalie Portman and Scott Cohen

"The Switch," with Jennifer Aniston and Jason Bateman

"Friends with Kids," with John Hamm and Megan Fox

Each year, for the past quarter decade, and to consistently rave evaluations, Miss Nobisso conducts about 100 author visits and/or workshops in "The Nobisso Recommendations: Guiding Students to Write in Their Authentic Voices," part of which comes to life in her Show; Don't Tell! Secrets of Writing, a book for which she received "The Global Learning Initiative Award" for "The Best Trade Book (in the world!) with Educational Application"-- a singular citation jointly administered by the Association of Education Publishers and the Bologna Children's Book Fair. She has conducted dozens of staff develoment workshops, and presents intensive and innovative writing workshops at univerities in the United States and Italy.

The National Catholic Educational Association named her "Distinguished Graduate," The Wiilliam Floyd School District honored her with the "Distinquished Alumni Award" in 2013, and Delta Kappa Gamma--the international society of honored teachers-- named her "Friend of Education," for "someone outside the profession who has worked significantly toward improving the educational opportunities of others, and who has given outstanding service to promoting quality education."

Among the very many honors that Miss Nobisso books have received are five other awards for Show; Don't Tell! Secrets of Writing:

-an American Booksellers Association BookSense "Pick of the Lists" citation,

-and a ForeWord Magazine Book of the Year Finalist.

Her 9 books eligible for awards have earned an extraordinary amount of other significant citations, among them:

-Winner of The Northern Minnesota "Best Book of the Year Award"

Josephine is active with aspiring writers, co-founding The Long Island Children's Writers and Illustrators (LICWI) group more than 2 decades ago. Intermittently, since the early 1970's, she has been a member of The Author's Guild and The Society of Children's Book Writers and Illustrators (SCBWI). She cites having been acknowledged in 9 books by fellow writers as being the source of her greatest authorial pride.

Born to Italian parents on February 9, 1953, in the Bronx, Miss Nobisso attended P.S. 32 there, for Kindergarten, Saint Martin of Tours until the 4th grade, St. John the Evangelist Elementary School, and Mercy High School, in Riverhead, New York. She graduated from SUNY New Paltz, after having spent several semesters at l'Universita' degli Studi, in Urbino, Italy. In 3 years she earned a Provisional Teaching Certification, with a Specialization in Early Childhood, and graduated cum laude with a Contract Major in Foreign Languages. Miss Nobisso's languages are English, Italian (including the dialect, "'a Lengua Napuletan'"), passable French, and some German. She homeschooled her daughter from the 5th grade through high school. They live on the East End of Long Island, and on l'Alta Costiera Amalfitana, where they sing in the choir of La Santissima Annuziata. 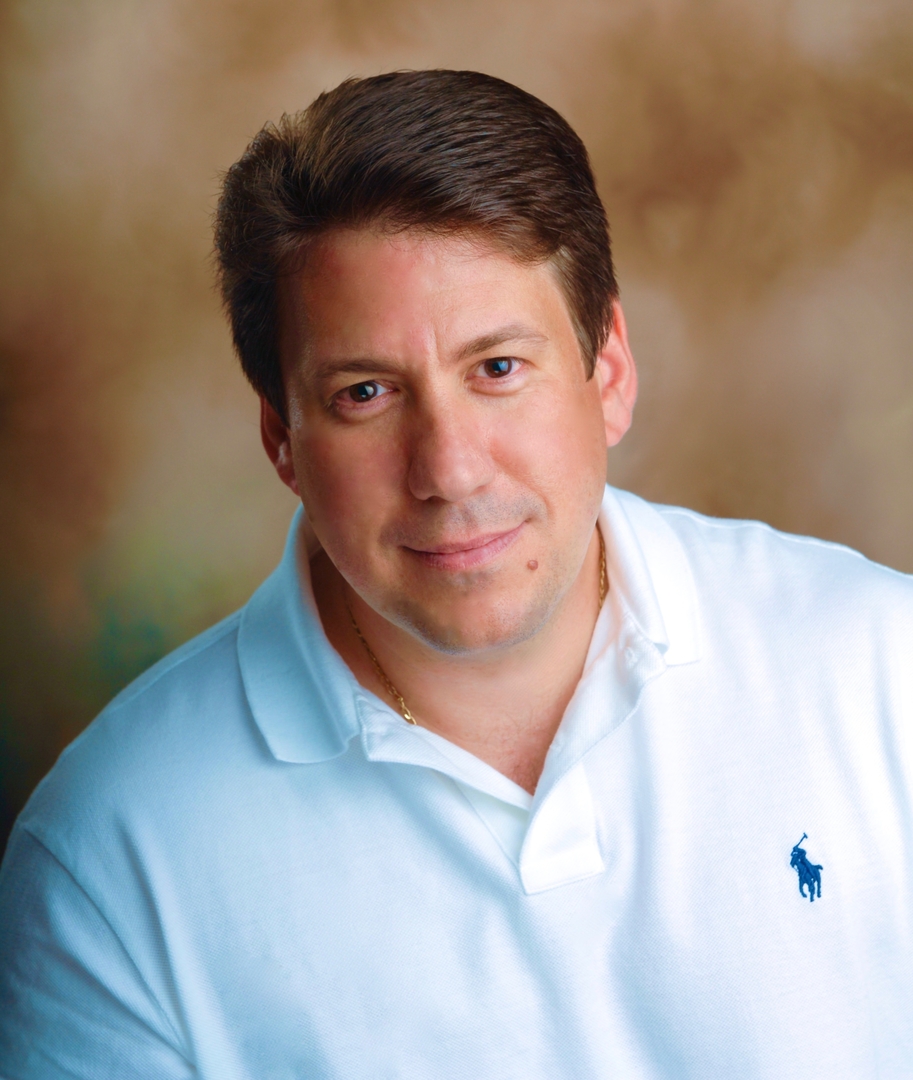 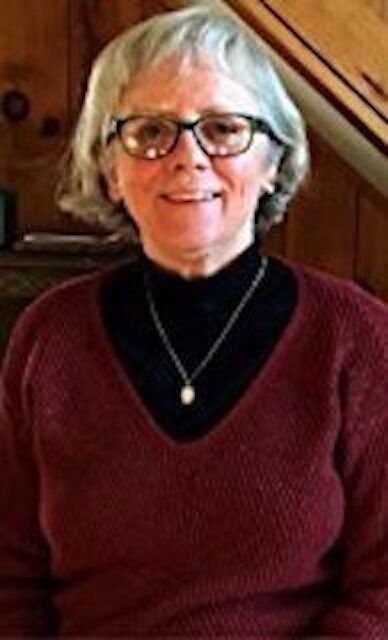 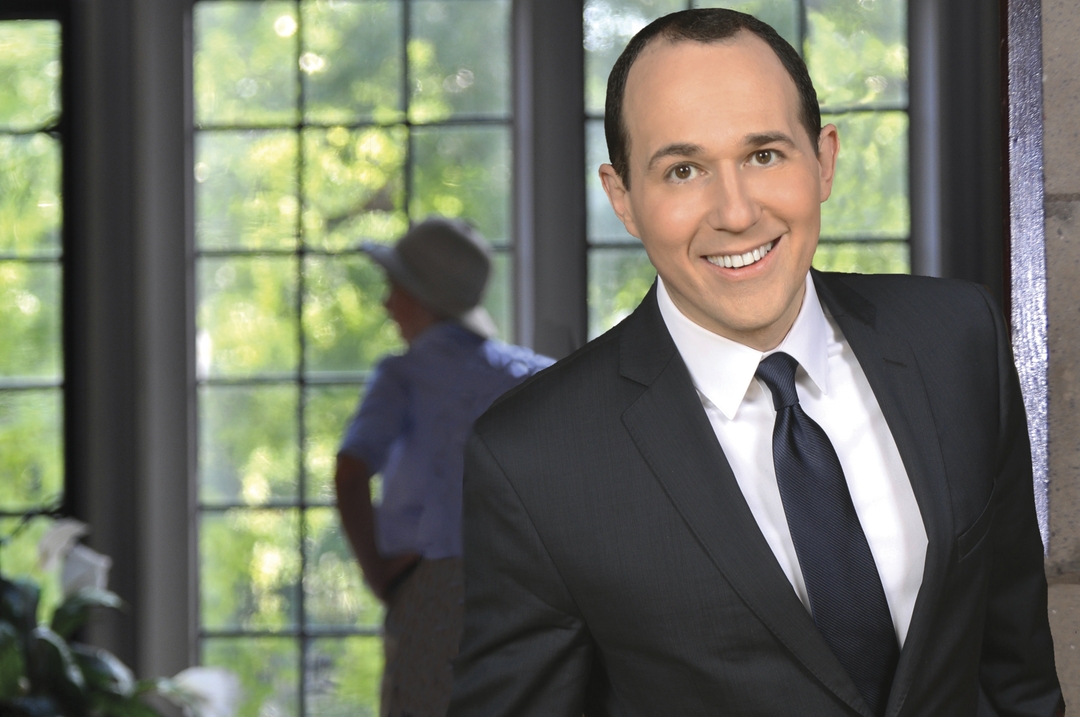 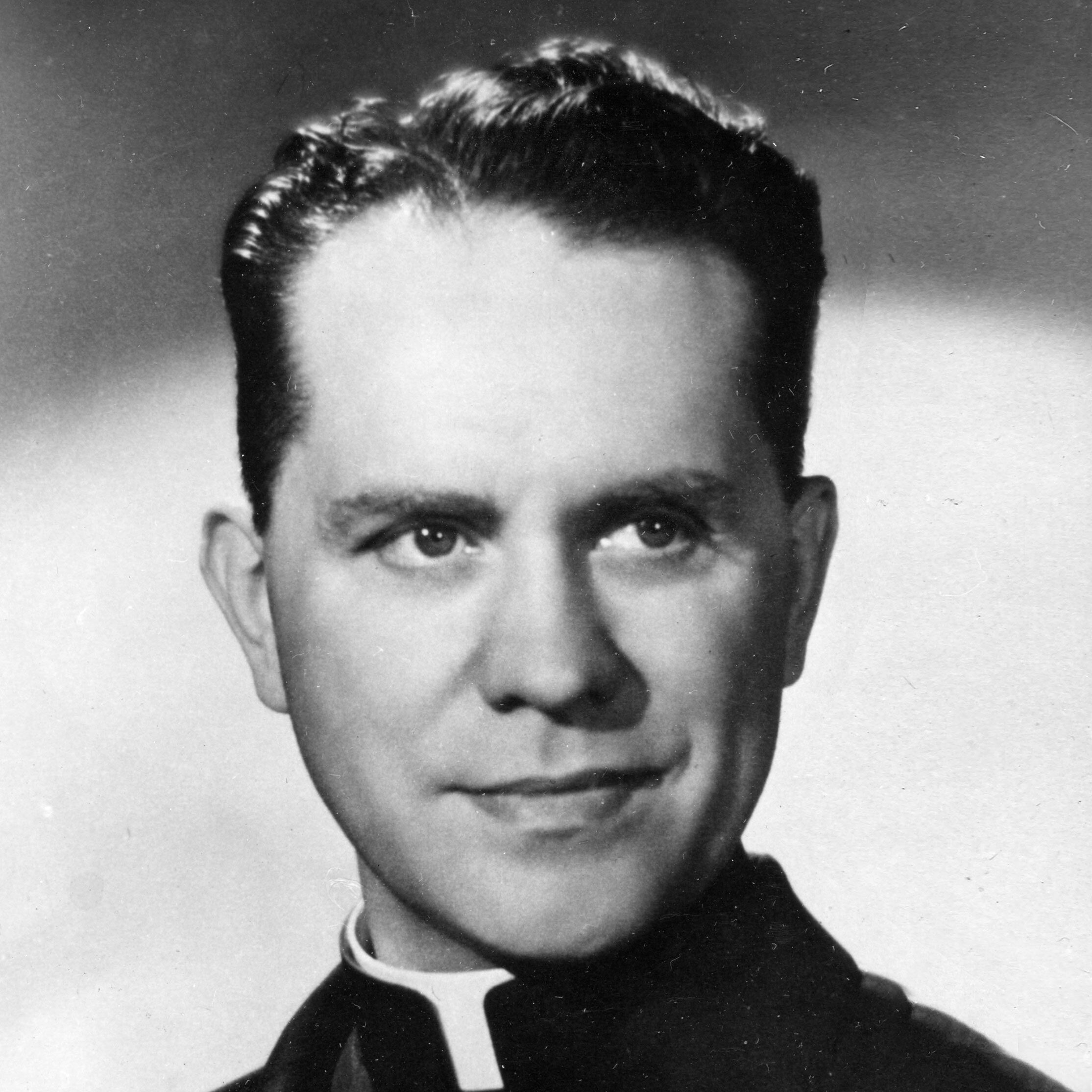 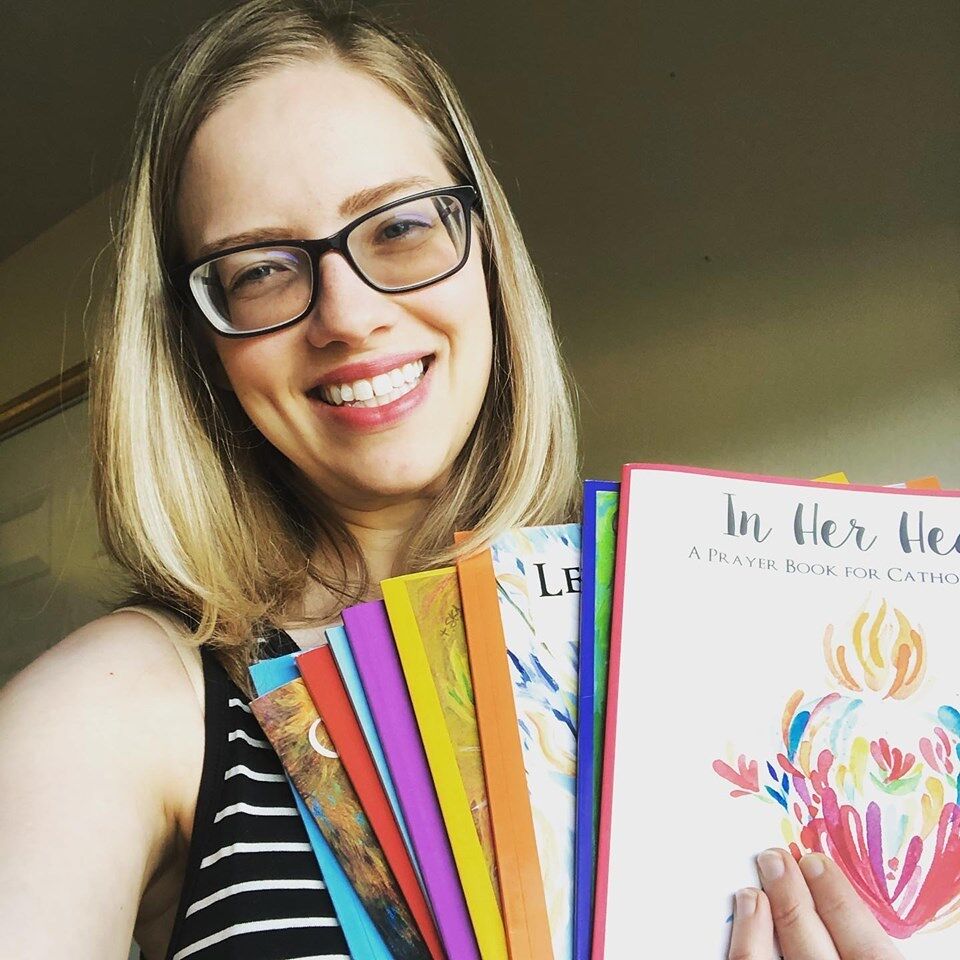 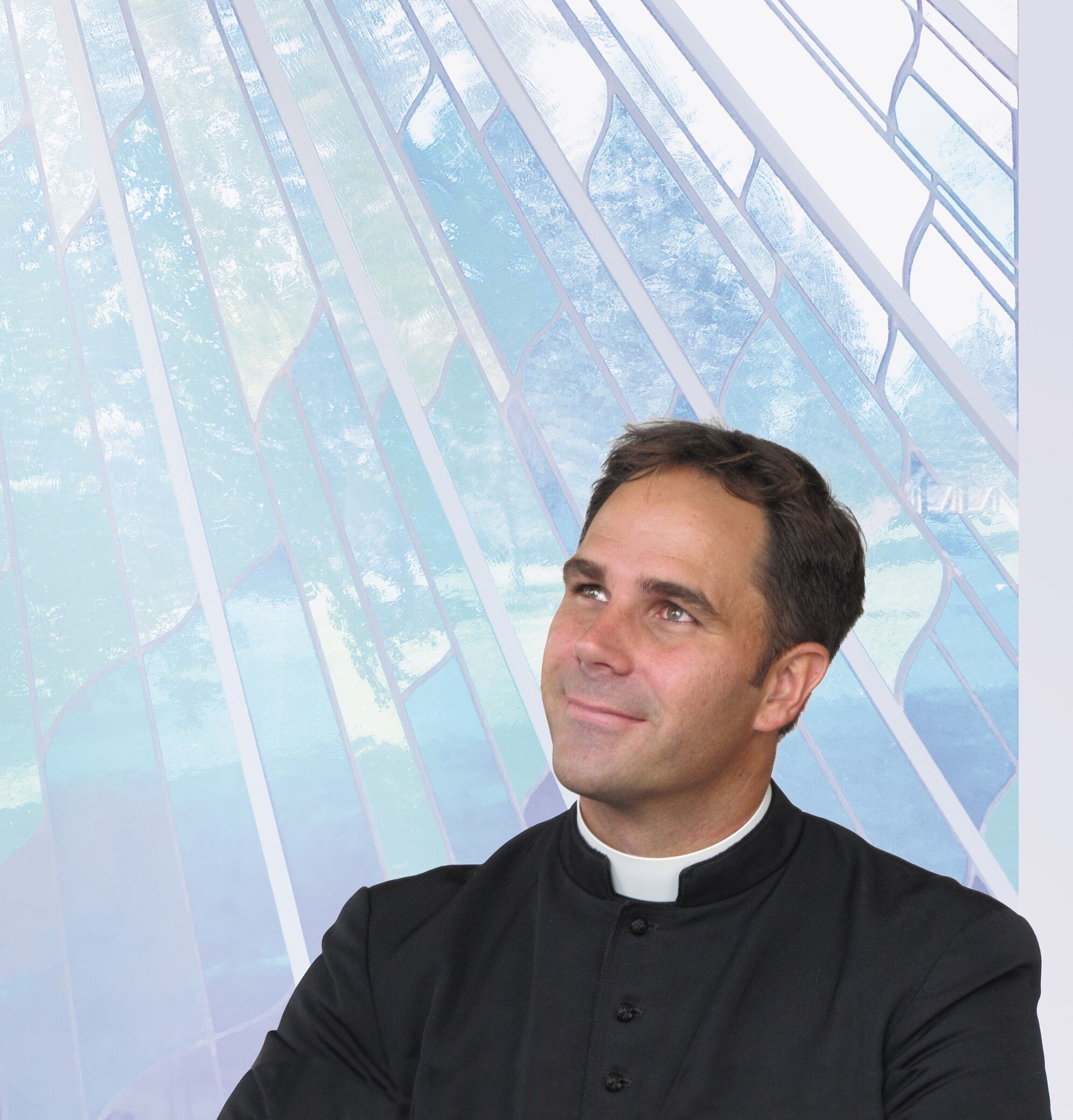 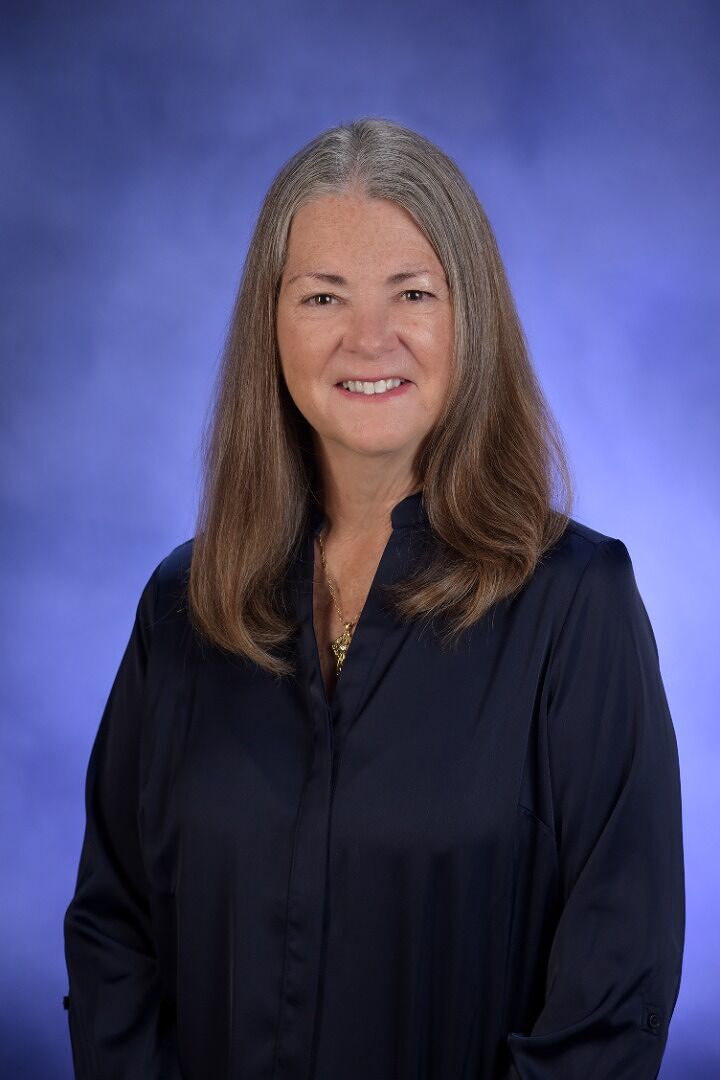 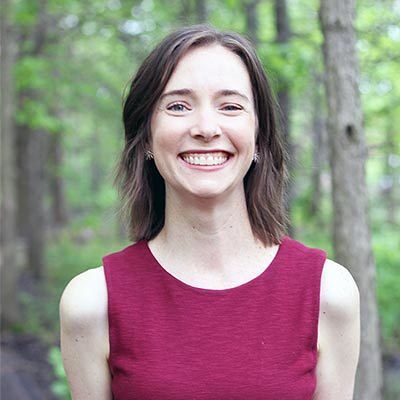 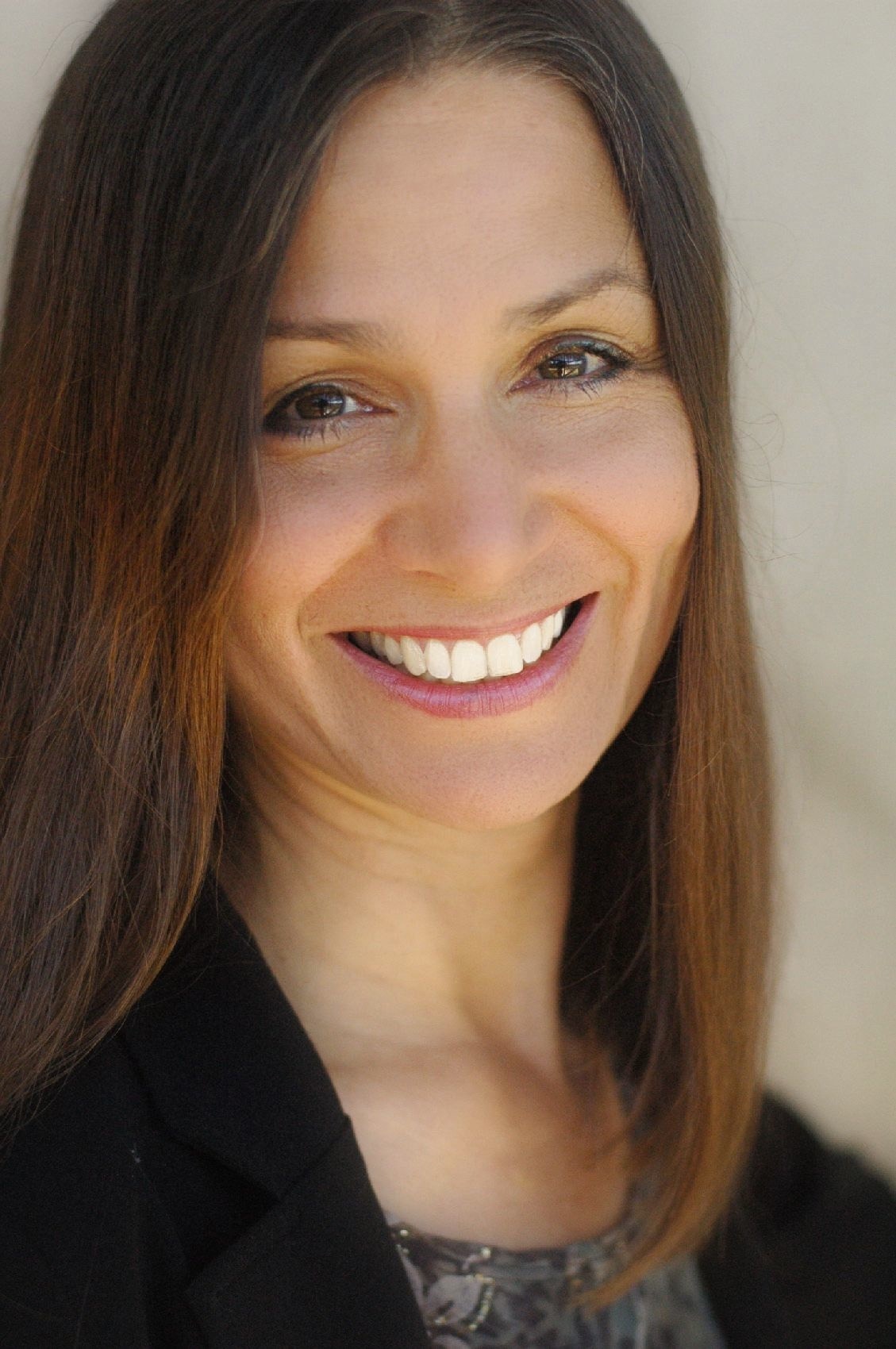 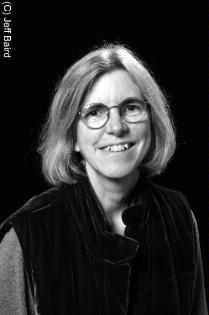 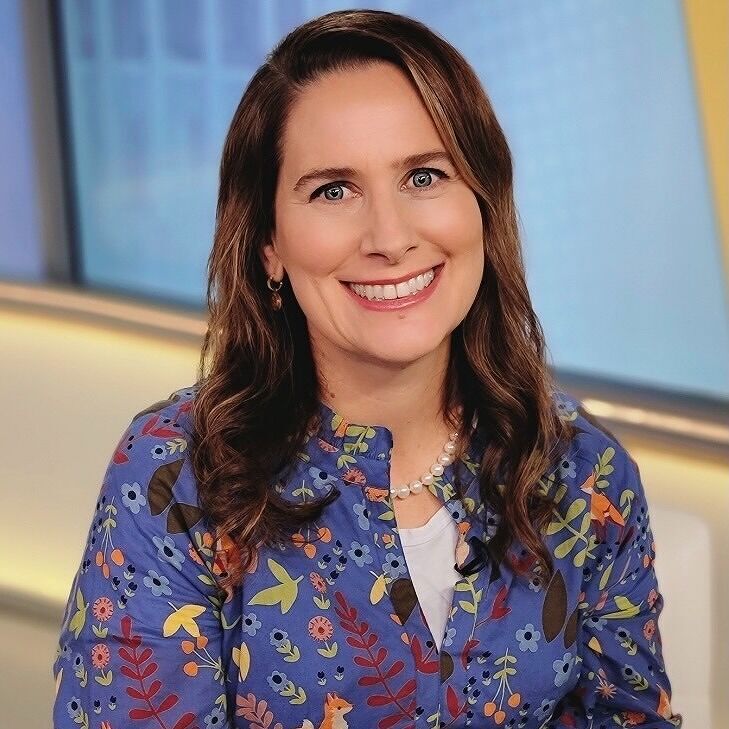 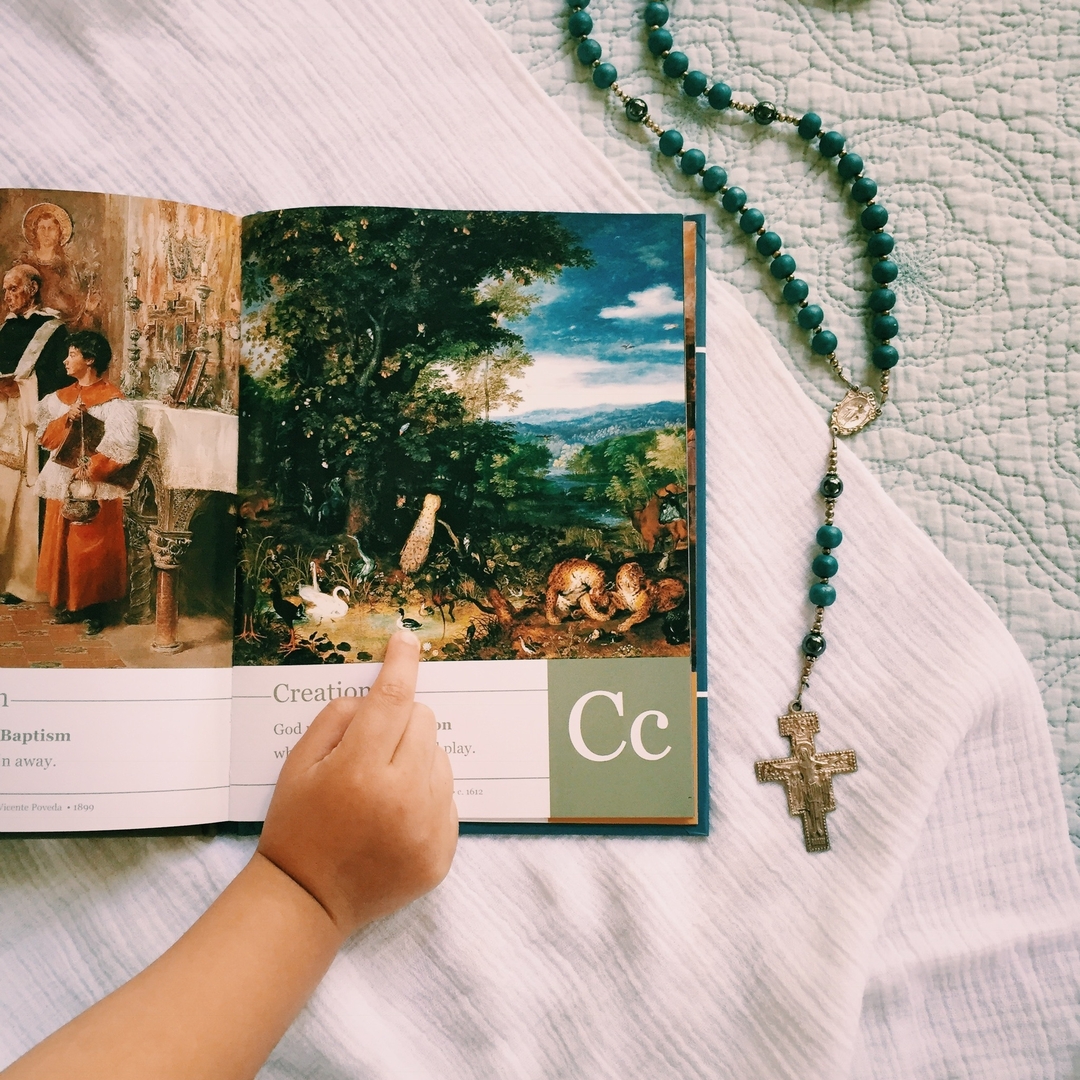 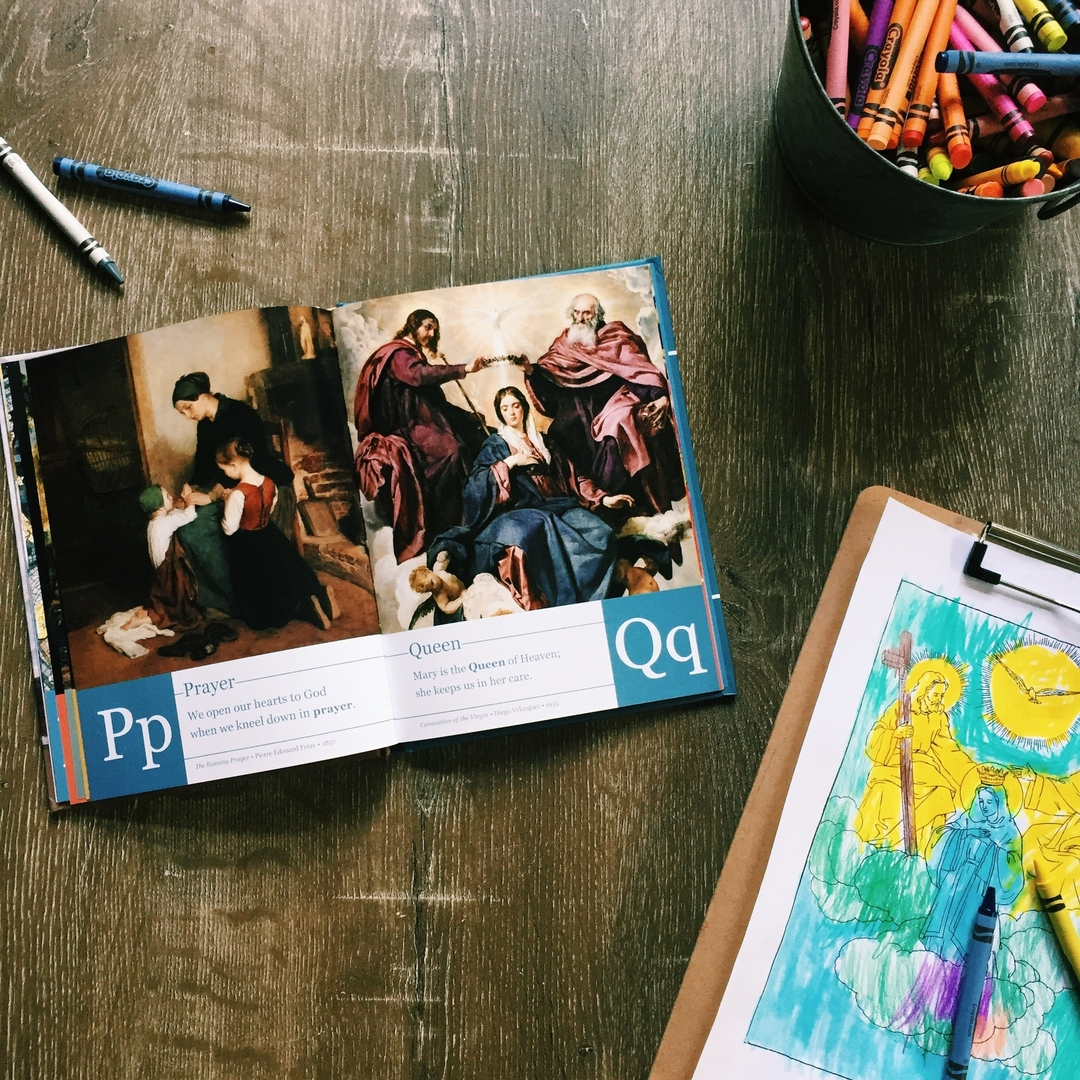 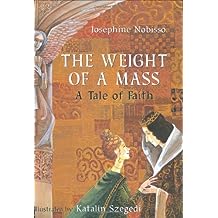 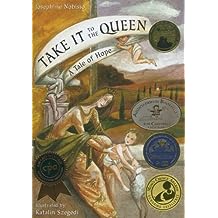 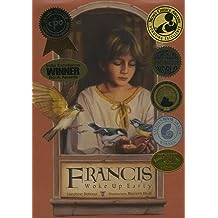 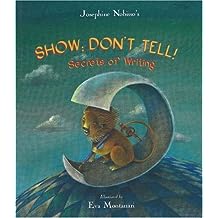 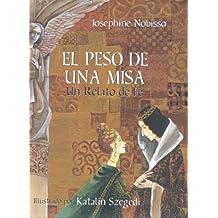 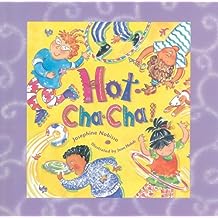 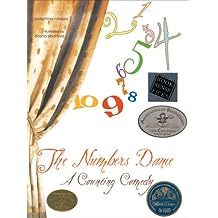 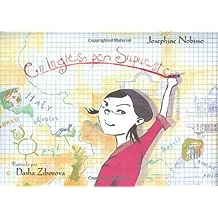 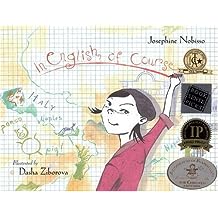 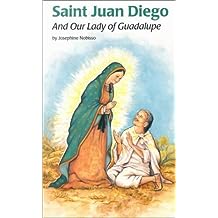 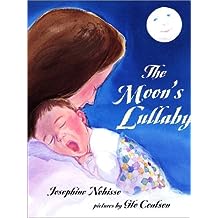 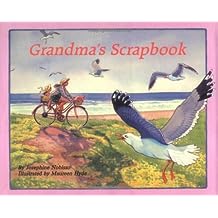 Grandma's Scrapbook 1-Sep-2000
by Josephine Nobisso, Maureen Hyde
Hardcover
$26.91
Usually ships within 2 to 3 days.
More Buying Choices
$17.57 17 Used & New offers
Paperback
$20.89
More Buying Choices
$20.89 7 Used & New offers
( 9 )
Back to top
Get to Know Us
Make Money with Us
Amazon Payment Products
Let Us Help You
EnglishChoose a language for shopping. CanadaChoose a country/region for shopping.
© 1996-2022, Amazon.com, Inc. or its affiliates