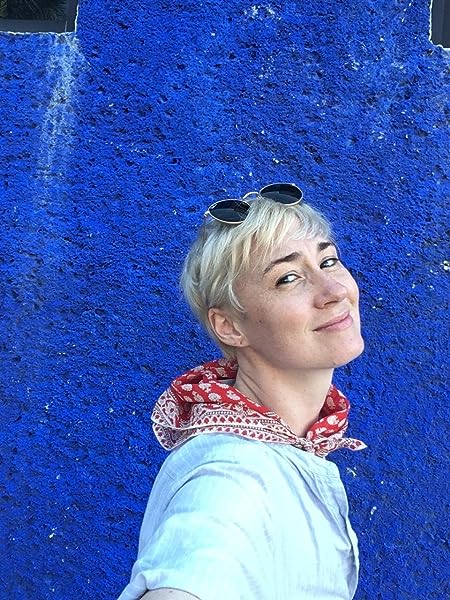 German edition
4.8 out of 5 stars 272 ratings
See all formats and editions
Sorry, there was a problem loading this page. Try again.

Previous page
Next page
Tell the Publisher!
I'd like to read this book on Kindle

Jessica Love is the author and illustrator of the critically acclaimed picture book, Julián is a Mermaid, published by Candlewick Press. Originally from Santa Barbara, California, Jessica studied printmaking and visual art at the University of California, Santa Cruz, and graduated with a degree in Visual Art.

She was then accepted to The Juilliard School to study acting, and graduated with a degree in Drama in 2009, and has been working as a stage actor ever since. She has appeared on and off-Broadway, as well as many theaters around the U.S.

Julián is a Mermaid is Jessica's first book, and she lives in Brooklyn.

4.8 out of 5 stars
4.8 out of 5
272 global ratings
How are ratings calculated?
To calculate the overall star rating and percentage breakdown by star, we don’t use a simple average. Instead, our system considers things like how recent a review is and if the reviewer bought the item on Amazon. It also analyzes reviews to verify trustworthiness.
Top reviews