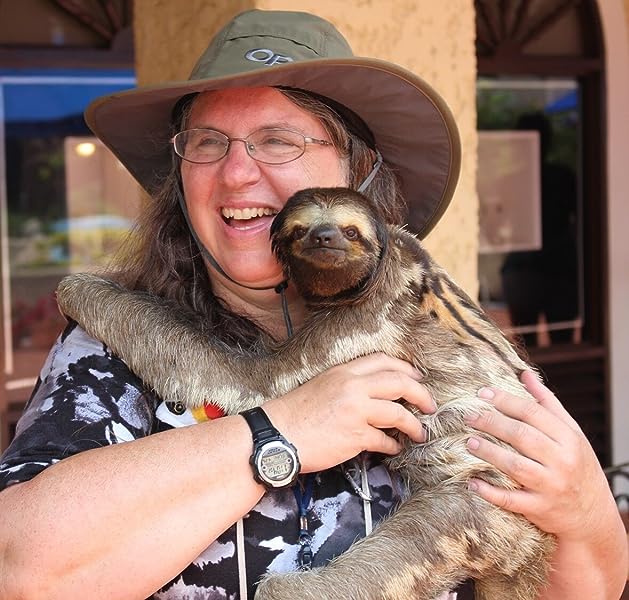 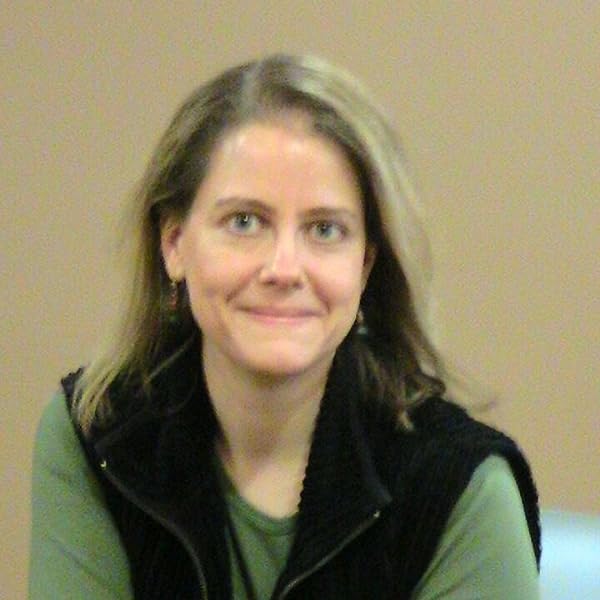 2020 got you down? Tired of the constant anger? Need something to read that will pick you up again and leave you with a feeling of hope and peace? Maybe you need to run away down the river!
Life is a River is a new collection featuring thirteen authors and fifteen short stories, essays, and poems contemplating rivers and creeks and life, and most of them will make you smile. A few of them might make you wistful. All of them will carry you away for a while, to places and times far from current events.
Read more
Previous page
Next page
Start reading Life is a River on your Kindle in under a minute.

There are 0 customer reviews and 2 customer ratings.