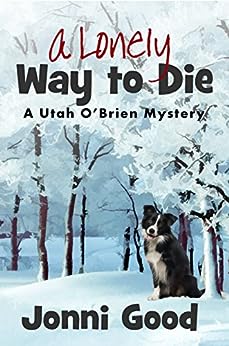 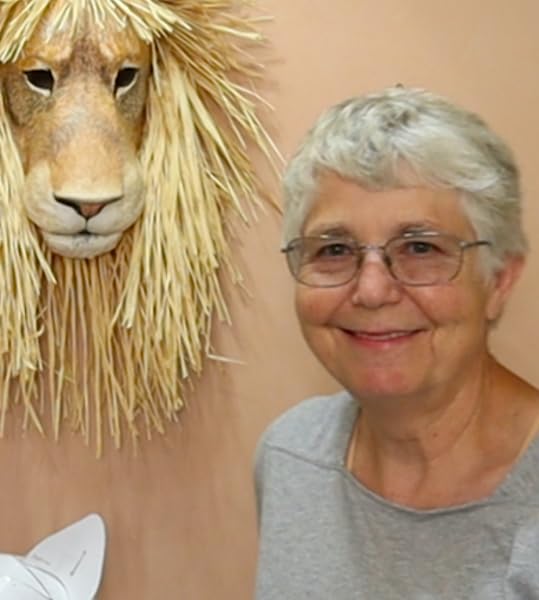 When a stranger dies, secrets come to life …

When she was still in high school, Sonje McCrae left this small Minnesota town, changed her name, and never came back—until now.

Less than twenty-four hours after her return, Utah O'Brien finds the woman's body under six inches of new snow. The sheriff calls it death by misadventure—a fancy way of saying it’s not his problem.

Utah thinks the sheriff is wrong. For the sake of the two children Sonje left behind, she’s compelled to find out what really happened.

As she and her friends dig into the unlikely details of the woman's life and death, they uncover some of the town’s most closely guarded secrets—and the most shocking secret of all involves Utah's own family. Now that she knows, her life will never be the same—but does this discovery have anything to do with the death of Sonje McCrae?

You'll like this book if you enjoy character-driven mysteries that include dogs who take an active, realistic role in the plot. It's filled with likable small-town characters and plenty of twists and turns to keep you guessing.

This is the second book in the Utah O'Brien murder Minnesota Mysteries series.

Jonni Good is the author of five popular books about sculpting. She's also written two cozy mystery novels that feature an eccentric small-town sculptor who lives a much more exciting life than she does.

She's the host of the popular sculpting website UltimatePaperMache.com, where she shares her innovative sculpting methods and recipes with a world-wide audience. Her goal for the blog (and her art books) is to make sculpting so easy that everyone can have fun doing it.

She lives in a friendly little town in Minnesota with her pets and a house full of animal sculptures. When she's not writing or sculpting she spends her days in her large vegetable garden, fighting the squash borers and mosquitoes and dreaming up her next book or sculpture.

4.6 out of 5 stars
4.6 out of 5
9 global ratings
How are ratings calculated?
To calculate the overall star rating and percentage breakdown by star, we don’t use a simple average. Instead, our system considers things like how recent a review is and if the reviewer bought the item on Amazon. It also analyzes reviews to verify trustworthiness.

G'ma
5.0 out of 5 stars Too good to put down
Reviewed in the United States 🇺🇸 on March 18, 2017
Verified Purchase
I'm a fan of Jonni Good's papier mache site and YouTube channel. To be perfectly honest I purchased her first book, The Owls Mask, as a show of support for a lovely woman. I purchased the second book because the first one turned out to be so good. The second one has certainly made me addicted to her character. Fun read, fully fleshed out characters set in a charming town.
Read more
Report abuse

Lianne Ashby
5.0 out of 5 stars Truly, "A Lonely Way to Die ", a story that begs for answers.
Reviewed in the United States 🇺🇸 on April 28, 2016
Verified Purchase
I've enjoyed Jonni Good's books since I found her on YouTube a couple of years ago. She is a great teacher of the art of paper mache. Now a wonderful writer of mysteries. They are quick to read but not too quick to reveal the answer to the mystery. I read a lot of mystery novels and find that figuring out the culprit before the second or third chapter is disappointing. Jonni is great at keeping a secret and unrolling the details bit by bit and keeping things surprising. This story of a mother dying in the snow leaving two young children will grab you as you follow Utah and her family and friends search for answers.
Read more
2 people found this helpful
Report abuse

monique
4.0 out of 5 stars Another Hit !
Reviewed in the United States 🇺🇸 on July 10, 2016
Verified Purchase
Great characters and story . A very good cozy mystery . A couple of things I felt a bit unrealistic, but as I tried to think what else could the author do , it would have made the story heavy . Loved it , write some more Ms Jonni .
Read more
Report abuse

Sheryl
5.0 out of 5 stars A very enjoyable read.
Reviewed in the United States 🇺🇸 on May 20, 2016
Verified Purchase
Good story line, great characters, and leaves me wanting the next one in the series. Hope there is one! I would highly recommend both of her books.
Read more
One person found this helpful
Report abuse

Mary
3.0 out of 5 stars Good whodunit .
Reviewed in the United States 🇺🇸 on May 22, 2016
Verified Purchase
I read the first in this series and liked it well enough to try the second, still!l has attention. Would recommend to anyone for a fun rea
Read more
Report abuse
See all reviews
Report an issue
Does this item contain inappropriate content?
Report
Do you believe that this item violates a copyright?
Report
Does this item contain quality or formatting issues?
Report