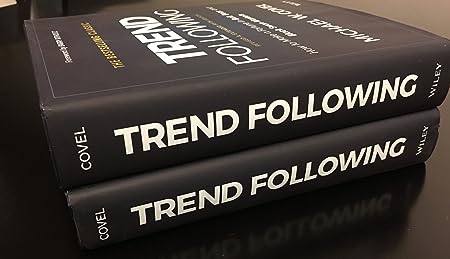 Michael Covel searches. He digs. He goes behind the curtain to reveal a state of mind the system doesn’t want you in.

Characterized as essential and required reading, Covel teaches beginners to seasoned pros how to generate profits with straightforward repeatable rules and is best known for popularizing the controversial trading strategy TREND FOLLOWING.

An avowed entrepreneur, Covel is the author of five books including the international bestseller, Trend Following and his investigative narrative, TurtleTrader. Fascinated by reclusive traders who have quietly generated spectacular returns for decades, those going against the investment orthodoxy of “efficient markets”, Covel has uncovered astonishing insights about human behavior, decision-making and trading systems.

His perspectives have garnered international acclaim and have earned him invitations with a host of organizations: China Asset Management, GIC Private Limited (Singapore sovereign wealth fund), BM&F Bovespa, Managed Funds Association, Bank of China Investment Management, Market Technicians Association and multiple hedge funds and mutual funds. He also has the distinction of interviewing five Nobel Prize winners in economics (so far), including Daniel Kahneman and Harry Markowitz and has been featured by major press, including The Wall Street Journal, Bloomberg, CCTV, The Straits Times and Fox Business.

Covel posts on Twitter, publishes his blog and records a podcast weekly. His clients are in 70+ countries and he splits time across USA and Asia. 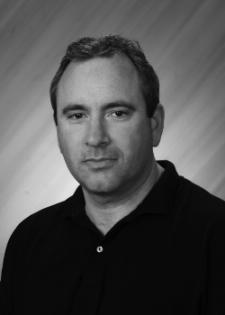 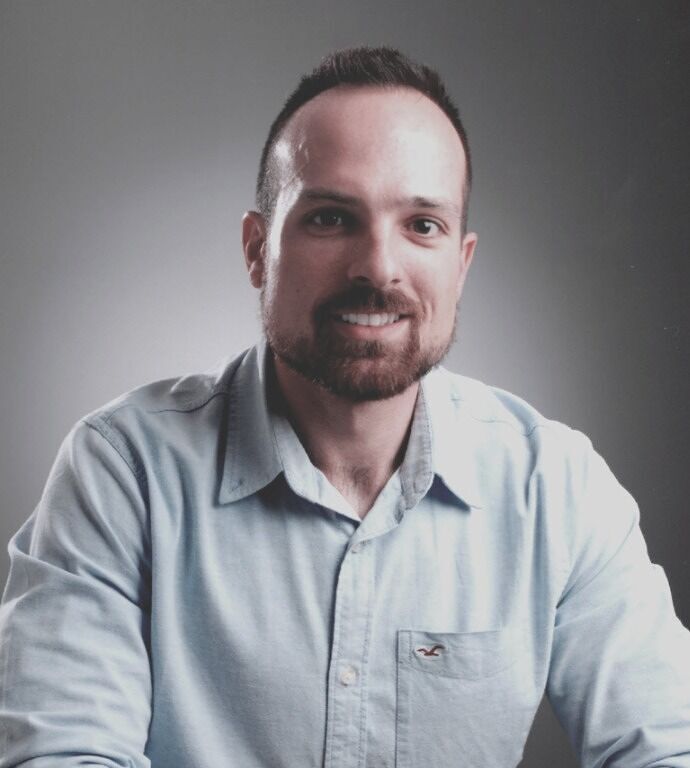 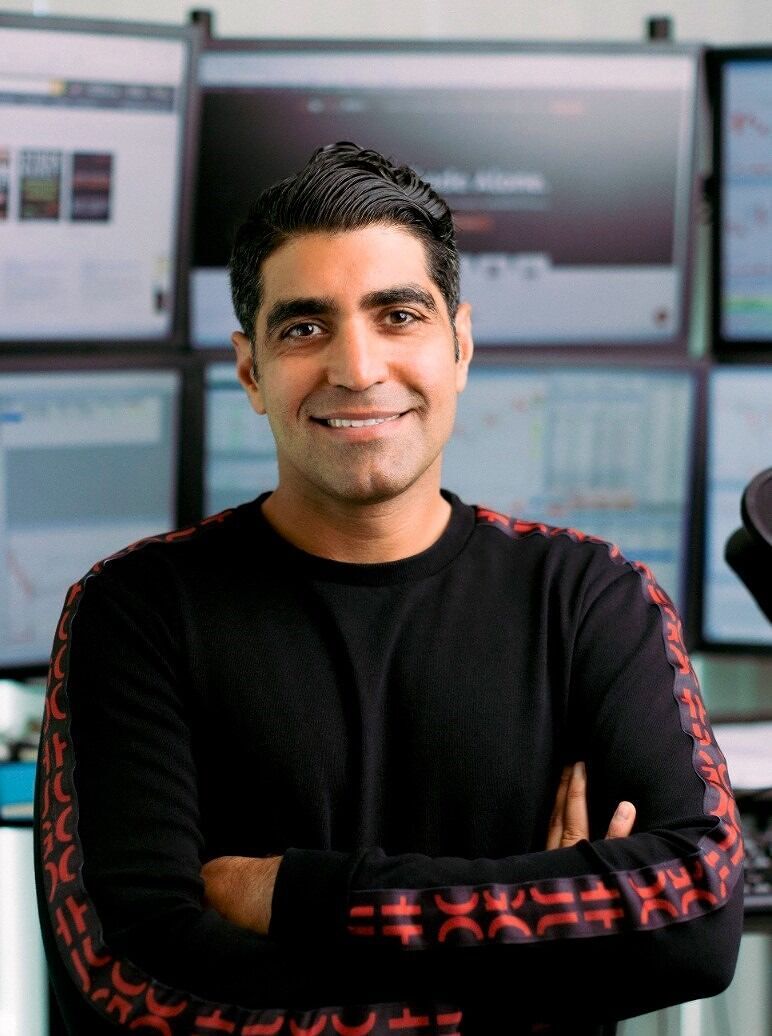 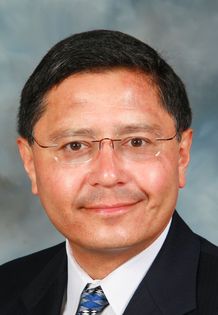 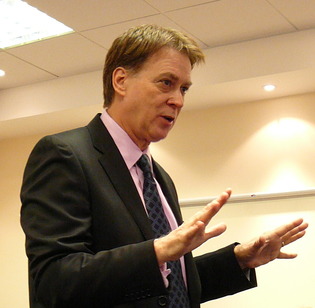 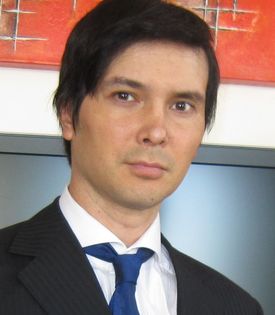 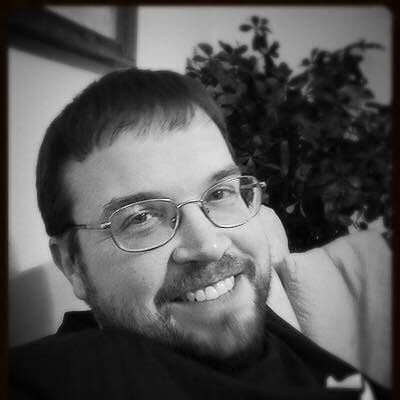 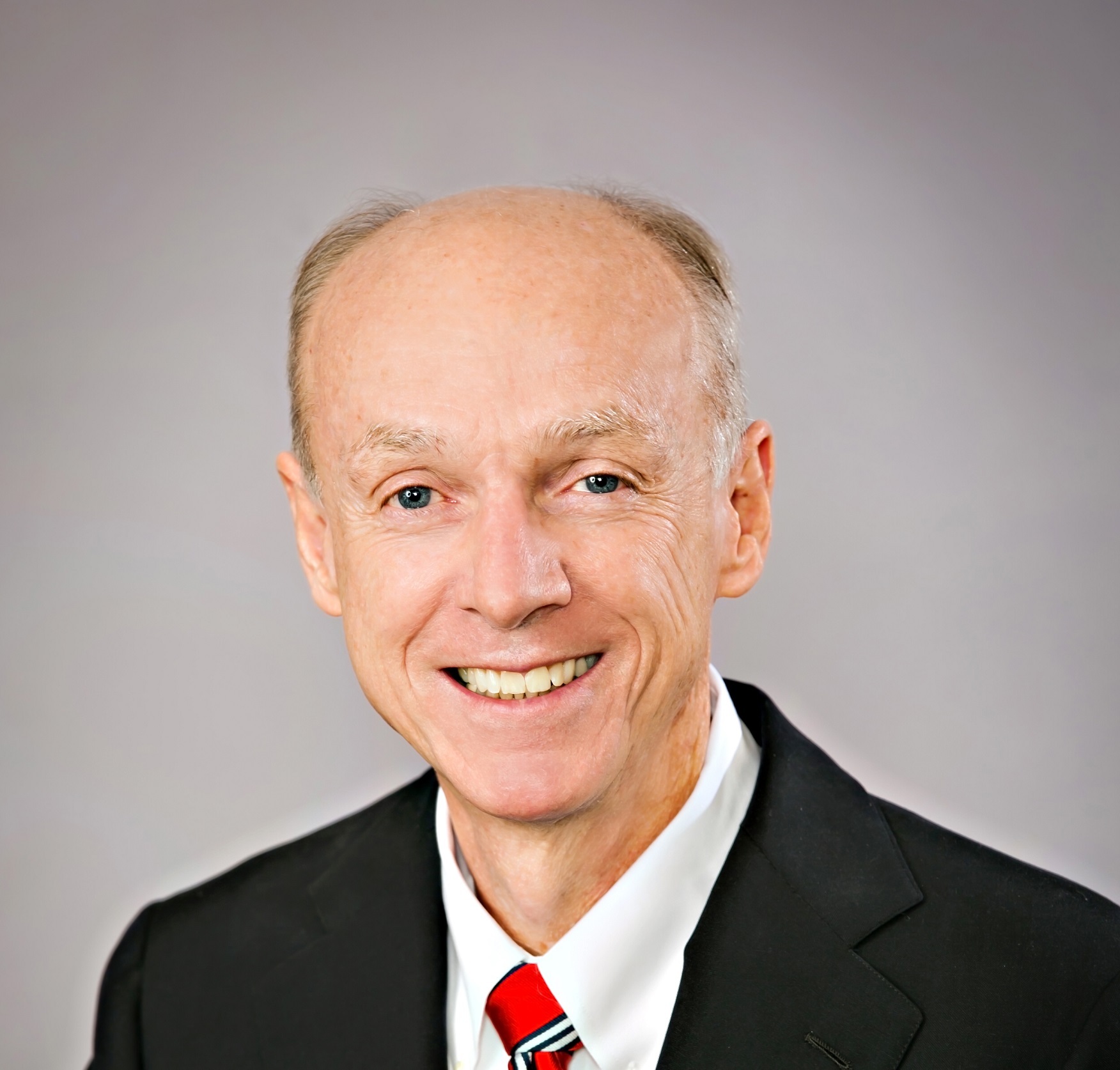 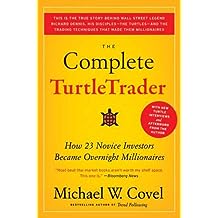 The Complete TurtleTrader: How 23 Novice Investors Became Overnight Millionaires 13-Oct-2009
by Michael W. Covel
( 952 )
$11.99 $21.99
"This is the true story behind Wall Street legend Richard Dennis, his disciples, the Turtles, and the trading techniques that made them millionaires.

What happens when ordinary people are taught a system to make extraordinary money? Richard Dennis made a fortune on Wall Street by investing according to a few simple rules. Convinced that great trading was a skill that could be taught to anyone, he made a bet with his partner and ran a classified ad in the Wall Street Journal looking for novices to train. His recruits, later known as the Turtles, had anything but traditional Wall Street backgrounds; they included a professional blackjack player, a pianist, and a fantasy game designer. For two weeks, Dennis taught them his investment rules and philosophy, and set them loose to start trading, each with a million dollars of his money. By the time the experiment ended, Dennis had made a hundred million dollars from his Turtles and created one killer Wall Street legend.

In The Complete TurtleTrader, Michael W. Covel, bestselling author of Trend Following and managing editor of TurtleTrader.com, the leading website on the Turtles, tells their riveting story with the first ever on the record interviews with individual Turtles. He describes how Dennis interviewed and selected his students, details their education and experiences while working for him, and breaks down the Turtle system and rules in full. He reveals how they made astounding fortunes, and follows their lives from the original experiment to the present day. Some have grown even wealthier than ever, and include some of today's top hedge fund managers. Equally important are those who passed along their approach to a second generation of Turtles, proving that the Turtles' system truly is reproducible, and that anyone with the discipline and the desire to succeed can do as well as-or even better than-Wall Street's top hedge fund wizards.

In an era full of slapdash investing advice and promises of hot stock tips for ""the next big thing,"" as popularized by pundits like Jim Cramer of Mad Money, the easy-to-follow objective rules of the TurtleTrader stand out as a sound guide for truly making the most out of your money. These rules worked-and still work today-for the Turtles, and any other investor with the desire and commitment to learn from one of the greatest investing stories of all time."

Please note that the Kindle edition of The Complete TurtleTrader contains tables that may not display correctly.
Read more
Other Formats:: Audible Audio Edition , Hardcover , Paperback 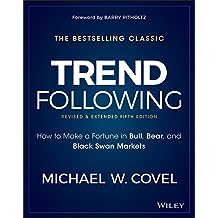 Want to take the financial journey to a new investing philosophy that might very well affect the rest of your moneymaking life? No one can guarantee the yellow brick road, but Michael Covel promises the red pill will leave you wide freaking awake.

Trend Following reveals the truth about a trading strategy that makes money in up, down and surprise markets. By applying straightforward and repeatable rules, anyone can learn to make money in the markets whether bull, bear, or black swan—by following the trend to the end when it bends. In this timely reboot of his bestselling classic, Michael Covel dives headfirst into trend following strategy to examine the risks, benefits, people, and systems. You’ll hear from traders who have made millions by following trends, and learn from their successes and mistakes—insights only here. You’ll learn the trend philosophy, and how it has performed in booms, bubbles, panics and crashes. Using incontrovertible data and overwhelming supporting evidence, with a direct connection to the foundations of behavioral finance, Covel takes you inside the core principles of trend following and shows everyone, from brand new trader to professional, how alpha gets pulled from the market.

Covel’s newest edition has been revised and extended, with 7 brand new interviews and research proof from his one of kind network.  This is trend following for today’s generation. If you’re looking to go beyond passive index funds and trusting the Fed, this cutting edge classic holds the keys to a weatherproof portfolio.

Trend following is not prediction, passive index investing, buy and hope or any form of fundamental analysis. It utilizes concrete rules, or heuristics, to profit from a behavioral perspective. Trend Following is clear-cut, straightforward and evidence-based and will secure your financial future in bull, bear and black swan markets. If you’re finally ready to profit in the markets, Trend Following is the definitive treatise for a complex world in constant chaos. 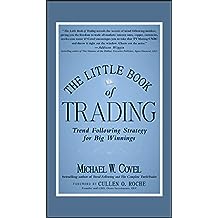 The last decade has left people terrified of even the safest investment opportunities. This fear is not helping would-be investors who could be making money if they had a solid plan. The Little Book of Trading teaches the average person rules and philosophies that winners use to beat the market, regardless of the financial climate.

The market has always fluctuated, but savvy traders know how to make money in good times and bad. Drawing on author Michael Covel's own trading experience, as well as insights from legendary traders, the book offers sound, practical advice in an easy to understand, readily digestible way. The Little Book of Trading:

Most importantly, The Little Book of Trading explains why mutual funds should not be the investment vehicle of choice for people looking to secure retirement, a radical realization highlighting the changed face of investing today. 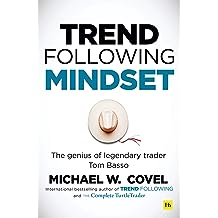 Tom Basso, dubbed Mr. Serenity by Jack Schwager, is one of the most experienced and knowledgeable trend-following traders in the world today—a trading legend who lives life to the fullest.

Tom’s most important trend following research papers are presented together for the first time, delivering a treasure trove of trading insights.

Michael also pulls from Tom his perspective on: How to get started in trading; What trend following is, and how and why it works so well; Constructing your trading system; Position sizing and account management; The work-life balance of a trader; The transition from independent trader to professional money manager; and so much more.

Trend Following Mindset will teach you the mindset of one of the great trend followers. Most important of all, it will show you how to do as Tom does … and enjoy the ride.
Read more
Other Formats:: Audible Audio Edition , Hardcover 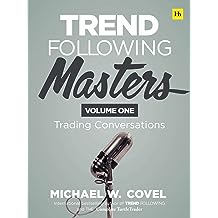 On the podcast, Michael invites you to take a seat next to him as he interviews the world’s top traders. Encouraged by Michael’s skilled and knowledgeable questions, legendary guests reveal the best of their wisdom, strategies, guidance, and trading stories. It is the ultimate mentorship circle serving one goal: To give everyone the chance to learn how to profit in the markets.

If you aspire to be a Trend Following Master, this collection of amazing interviews is an essential addition to your trading library.
Read more
Other Formats:: Hardcover 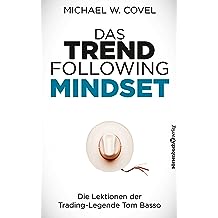 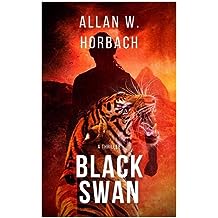 Black Swan: us 1-Mar-2022
by Allan Horbach
( 5 )
$2.53 $16.55
O-lan, a Neanderthal, tries to convince her brother Rok to take in Cas, a wounded human betrayed and wounded by his best friend Ham. Rok is reluctant because he believes humans are not like Neanderthals and a threat to their way of life. However, O-lan convinces him that it is not about treating the human as a Neanderthal but about being compassionate and understanding. She also tries to explain that humans are not strangers-danger-minded, but instead they are more like the protagonist herself and would only kill when they have to. Ham is about to prove her wrong. O-lan tells about how their people were once trading partners and are now fighting. Both races are on the brink of extinction, and both are ready to go to war with one another. Cas, Ham, and O-lan hold the fate of two species.
Read more
Other Formats:: Hardcover , Paperback 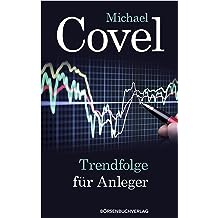 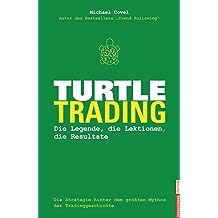