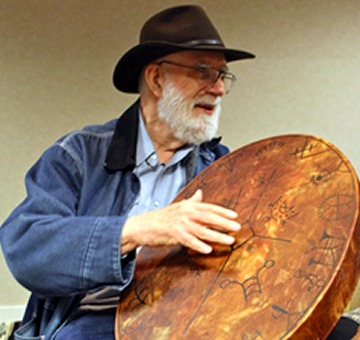 "What Yogananda did for Hinduism and D.T. Suzuki did for Zen, Michael Harner has done for shamanism, namely bring the tradition and its richness to Western awareness. Michael Harner is widely acknowledged as the world's foremost authority on shamanism and has had an enormous influence on both the academic and lay worlds," say Roger Walsh and Charles S. Grob, in their book "Higher Wisdom."

The founder of the Foundation for Shamanic Studies, Dr. Michael Harner (Michael J. Harner) pioneered the introduction of shamanism and the shamanic drum journey to contemporary life and is recognized as the world leader in this movement. In 1980 the publication of his classic book "The Way of the Shaman" launched the worldwide shamanic renaissance.

The internationally eminent Swedish anthropologist Åke Hultkrantz wrote that Mircea Eliade and Michael Harner were the two great authors on shamanism. Eliade himself wrote that Michael Harner's works were stimulating and original.

In his half century of anthropological fieldwork, cross-cultural studies, experimental research, and firsthand experience, Michael Harner arrived at the core methods of shamans worldwide. The applicability of this core shamanism to contemporary Westerners has been substantiated by the experiences of his thousands of students. The experiential methods are simple, safe, and have been used successfully by them with positive life-changing results.

Honoring the oral tradition of indigenous shamans, for the last quarter of a century Dr. Harner has conveyed his shamanic knowledge first-hand through teaching and experiential work rather than through writing. Today he and his staff annually teach thousands of students internationally who, in turn, introduce thousands more to shamanism.

Michael Harner is not just an anthropologist who has studied shamanism; he is an authentic white shaman, observes the distinguished transpersonal psychologist Stanislav Grof. Dr. Harner began learning about shamanism in 1956-57 while studying with the Shuar (Jívaro) tribe of the Ecuadorian Amazon, and started practicing shamanism during his 1960-61 stay with the Conibo people of the Peruvian Amazon. He subsequently returned to the Shuar for additional practical training in shamanism. He became recognized as a shaman by the indigenous shamans with whom he worked, including ones belonging to the following peoples: the Conibo and Shuar (formerly Jívaro) in South America; the Coast Salish, Pomo, and Northern Paiute in western North America; the Inland Inuit and the Sami (formerly Lapps) in the Arctic; and the Tuvans of central Asia.

In Russia, assembled Siberian shamans of the Buriat people publicly declared Michael Harner a great shaman upon witnessing his shamanic healings in 1998 (the word, shaman, comes from Siberia). They also said he proved that one could do both science and shamanism.

Perhaps Dr. Harner's greatest contribution has been his pivotal role in bridging the worlds of indigenous shamanism and the contemporary West through his fieldwork and research, experimentation, writings, and original development of the core methods of shamanism. By introducing these methods to the West, he started the movement that is returning shamanism and shamanic healing to the spiritual life of peoples throughout the planet.

Michael Harner received his anthropology Ph.D. in 1963 from the University of California, Berkeley, and has taught at various institutions, including UC Berkeley, Columbia University, Yale University, and the Graduate Faculty of the New School in New York, where he was chair of the anthropology department. He also served as co-chair of the anthropology section of the New York Academy of Sciences. He left academia in 1987 in order to devote himself fulltime to shamanism. In 2003 he received an honorary doctorate in recognition of his achievements in shamanic studies. In 2009, he was honored by California Pacific Medical Center's Institute for Health & Healing with the "Pioneers in Integrative Medicine Award." He also received special academic recognition through the presentation of sessions dedicated to him at the 2009 annual meeting of the American Anthropological Association in Philadelphia. Three organizations of the AAA joined together to recognize him for his "pioneering work" in shamanism "as an academic and advocate" and for his role during the last forty years in the "exponential growth in anthropological studies of the importance and significance" of shamanism.

Complete bio for Michael Harner, plus links to articles and videos, can be found at shamanism.org, the website of the Foundation for Shamanic Studies. 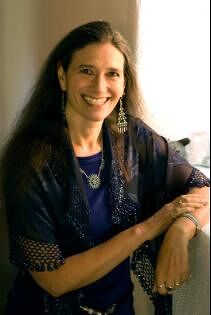 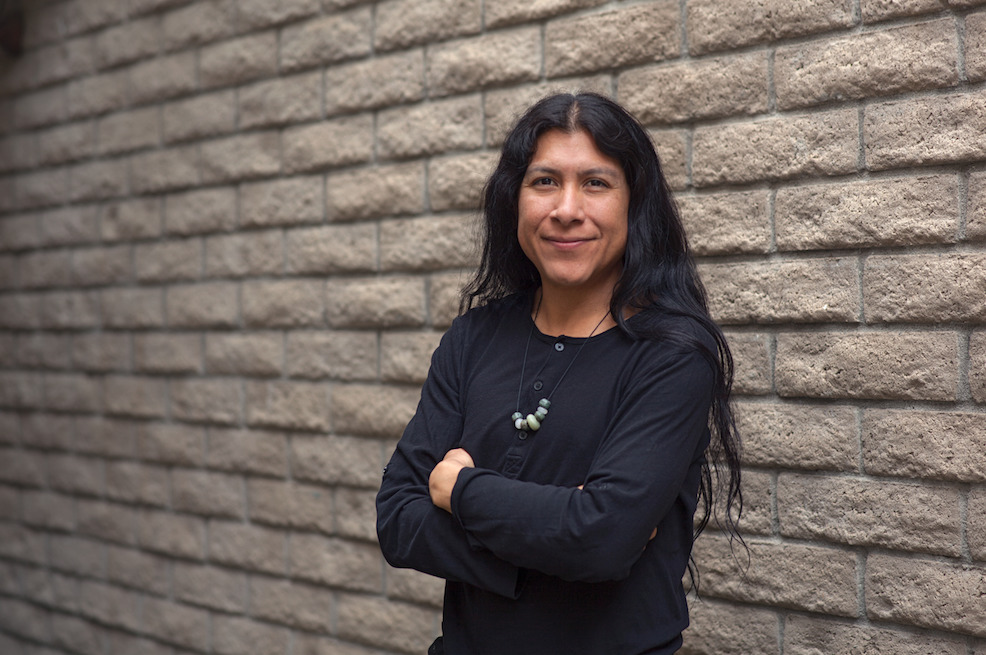 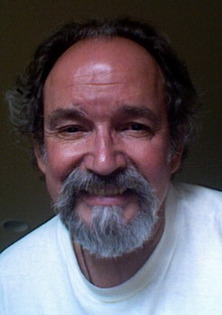 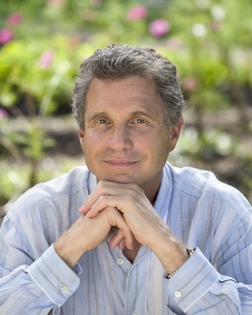 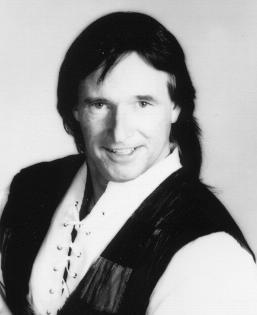 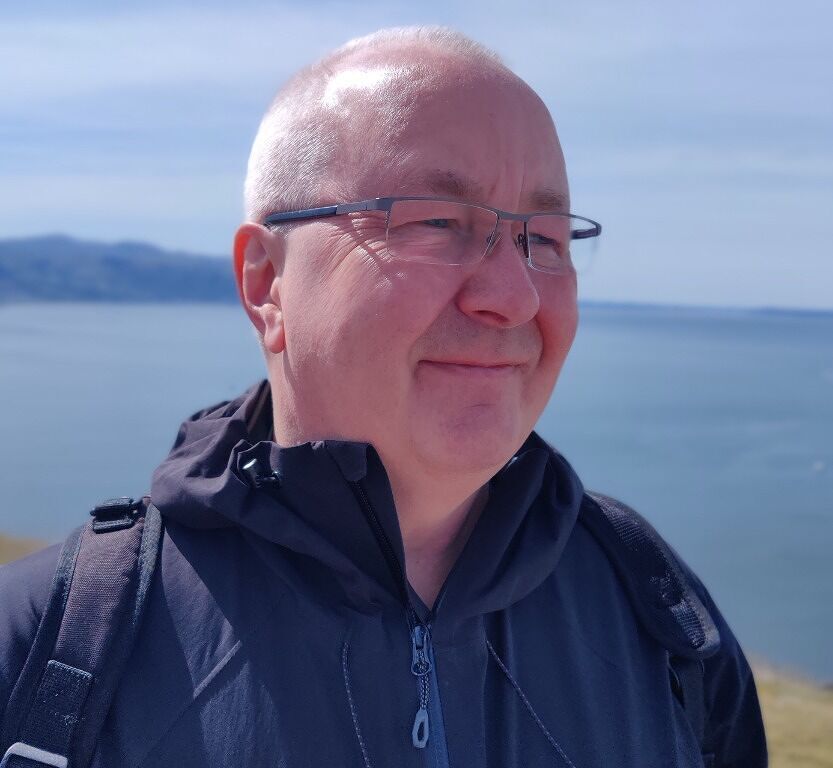 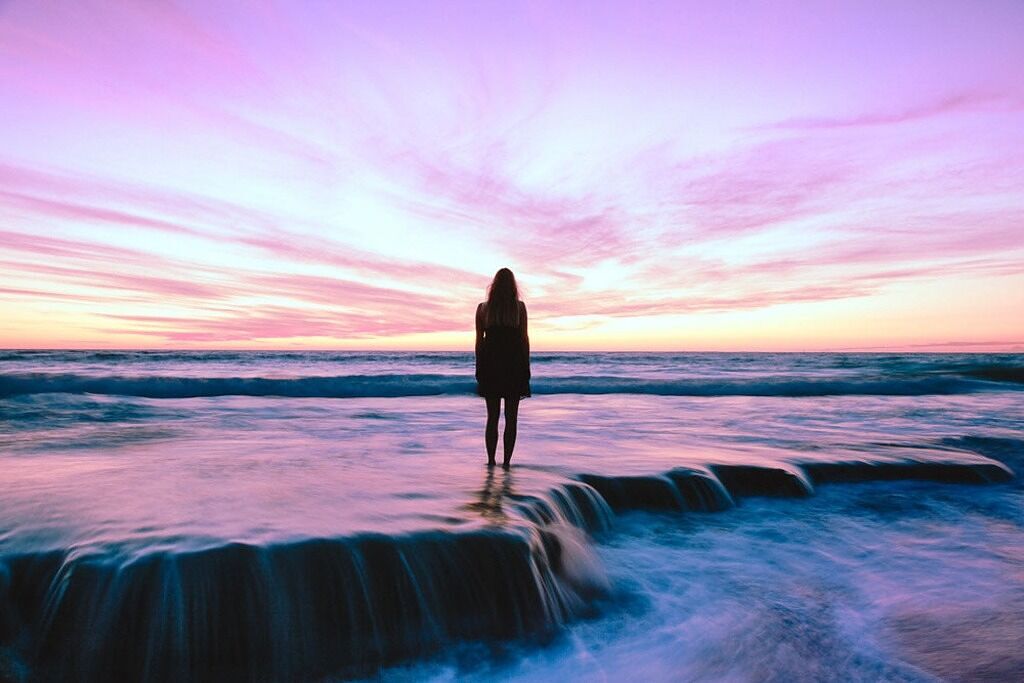 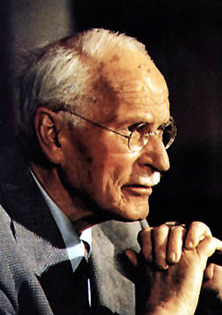 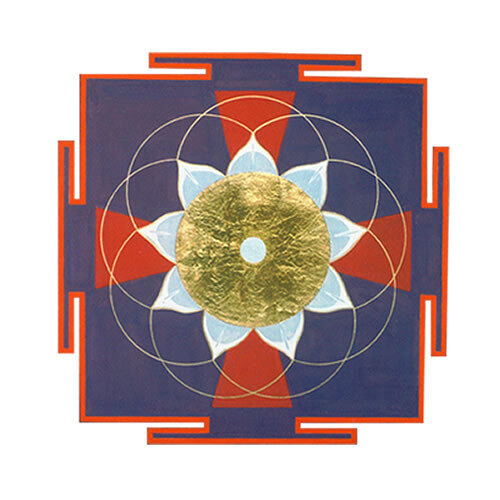 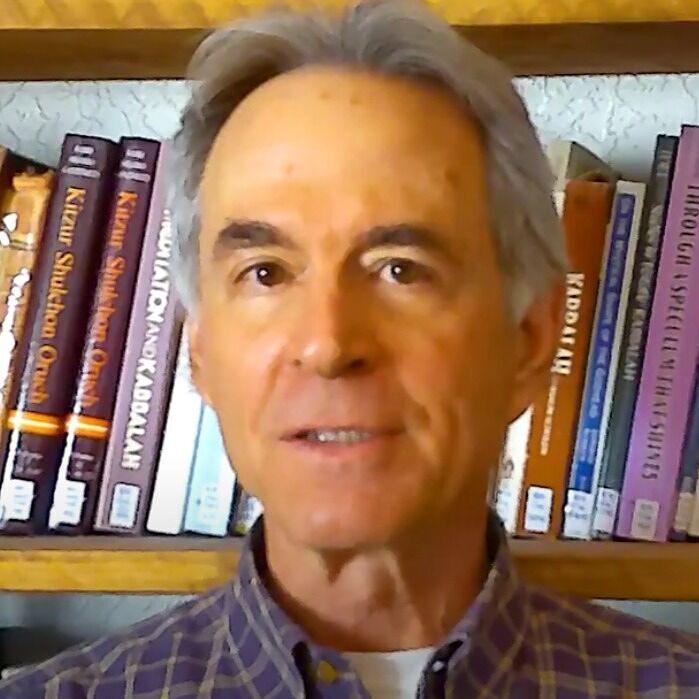 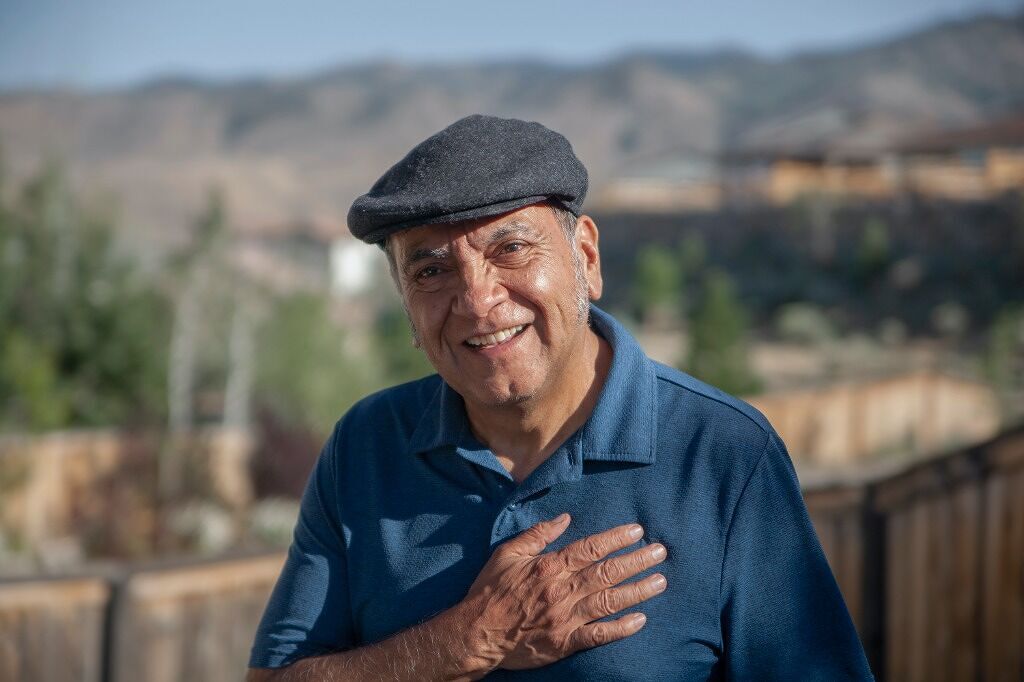 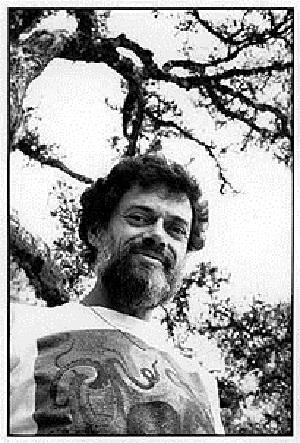 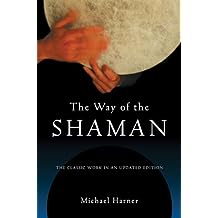 This classic on shamanism pioneered the modern shamanic renaissance. It is the foremost resource and reference on shamanism. Now, with a new introduction and a guide to current resources, anthropologist Michael Harner provides the definitive handbook on practical shamanism – what it is, where it came from, how you can participate.

"An intimate and practical guide to the art of shamanic healing and the technology of the sacred. Michael Harner is not just an anthropologist who has studied shamanism; he is an authentic white shaman."
STANILAV GROF, author of 'The Adventure Of Self Discovery'

"Harner has impeccable credentials, both as an academic and as a practising shaman. Without doubt (since the recent death of Mircea Eliade) the world's leading authority on shamanism."
NEVILL DRURY, author of 'The Elements of Shamanism'

Michael Harner, Ph.D., has practised shamanism and shamanic healing for more than a quarter of a century. He is the founder and director of the Foundation for Shamanic Studies in Norwalk, Connecticut. 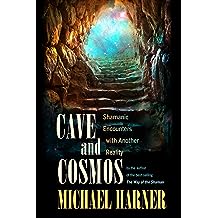 Cave and Cosmos: Shamanic Encounters with Another Reality 9-Apr-2013
by Michael Harner
( 215 )
$15.36 $25.95
The pioneering author of The Way of the Shaman continues his exploration of universal shamanism in this “wonderful, fascinating” guide (Carlos Castaneda)

In 1980, Michael Harner blazed the trail for the worldwide revival of shamanism with his seminal classic The Way of the Shaman. In this long-awaited sequel, he provides new evidence of the reality of heavens.

Drawing from a lifetime of personal shamanic experiences and more than 2,500 reports of Westerners’ experiences during shamanic ascension, Harner highlights the striking similarities between their discoveries, indicating that the heavens and spirits they’ve encountered do indeed exist. He also provides instructions on his innovative core-shamanism techniques, so that readers too can ascend to heavenly realms, seek spirit teachers, and return later at will for additional healing and advice. 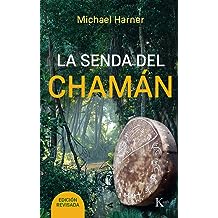