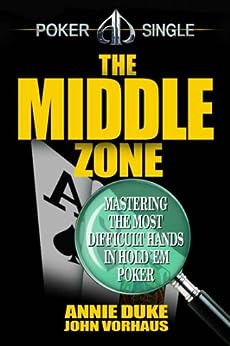 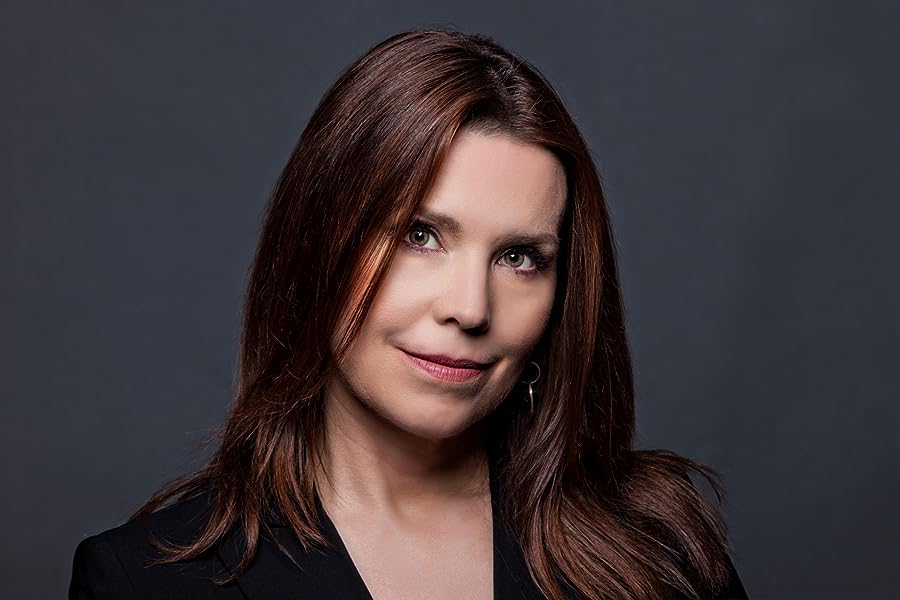 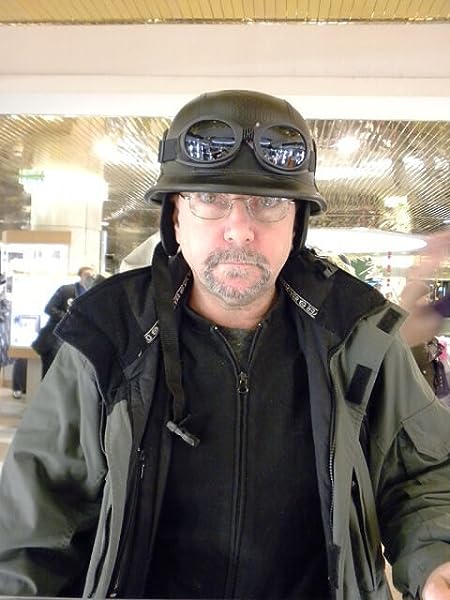 The Middle Zone: Mastering the Most Difficult Hands in Hold'em Poker Kindle Edition

by John Vorhaus (Author), Annie Duke (Author) Format: Kindle Edition
See all formats and editions
Sorry, there was a problem loading this page. Try again.
WELCOME TO THE MIDDLE ZONE

So often in Texas hold’em poker, you just don’t know where you stand. Do you have the best hand? The worst? Within the great gray area between the stone nuts and a pure bluff it’s often hard to tell. But take heart, because in this innovative new poker single, Annie Duke and John Vorhaus dive deep into the murky decision space of the middle zone, show you what it is, how to avoid it, and what to do if, alas, you step in something sticky.

In The Middle Zone, you’ll learn…

The middle zone is one of hold’em’s most common decision spaces – and one of its most commonly misplayed. But it doesn’t have to be that way. Just read and study The Middle Zone and you’ll walk away with a simple, reliable strategy for navigating this tricky space effectively on hand after hand, and turning a cloudy poker situation into a clear – and clearly profitable – one instead.


Middle zone hands are the toughest hands to play, and Duke and Vorhaus offer great insight about how you should begin to think about some difficult situations. They teach you how to account for position and relative hand strength, both extremely important concepts in the modern game of poker. This book will help take your game to the next level!
-Vanessa Selbst
Two-time NAPT Champion, WSOP Bracelet Holder
Read more
Previous page
Next page

4.1 out of 5 stars
4.1 out of 5
61 global ratings
How are ratings calculated?
To calculate the overall star rating and percentage breakdown by star, we don’t use a simple average. Instead, our system considers things like how recent a review is and if the reviewer bought the item on Amazon. It also analyzes reviews to verify trustworthiness.
Top reviews

Linda Laporte
4.0 out of 5 stars Quick read
Reviewed in Canada on March 25, 2015
Annie offers some good food for thought. This is a short book, well worth the time it takes to read.
Read more
Helpful
Report abuse
See all reviews

binpoet
5.0 out of 5 stars Definatly worth a read. This is a booklet, not a book so dont be expecting hundreds of pages!!!
Reviewed in the United Kingdom on March 24, 2013
Verified Purchase
I have read over 20 poker books, and a lot of them cover the same ground. This covers a particular area and i haven't seen it covered in any other book I have read.
The middle zone tackles middle strength hands ( I got this thinking it referred to medium stack sizes in tournament poker, I am glad it doesn't as this has been covered in other books).
Poker isn't all about maximizing your winnings, minimizing your losings is just as important. You can't win everyhand and a £100 saved on a losing hands is the same as an extra £100 won on a winning hand.
This booklet regards hands that may or may not be best, and advocates very different lines then conventional thinking. If you have a hand such as top pair weak kicker (strength of hand is obviously player dependent) you would normally try and keep the pot small,(also may need to protect hand against overs and drawers) not wanting to build a big pot with an ok holding whether that be smaller value bets, blocker bets whatever, your goal is to get to showdown and release your showdown equity. This books concentrates on the money you can lose with having the second best hands and you sacrifice the showdown value of your hand not to lose an inflated pot. So you could for example treat hand as a bluff and bet and fold to reraise you could get called an improve or they could fold. Basically mucking your hand if the waters seam to murky.
Hope this review makes sense im not great at explaining myself, luckily for the buyers of this booklet these authors are!!!!
Read more
3 people found this helpful
Report abuse

_Mr_G_
5.0 out of 5 stars Concise and practical advice that you can instantly put into your game
Reviewed in the United Kingdom on June 5, 2012
Verified Purchase
A very nice concept of offering advice on an individual area of poker in one concise 'bookette', rather than being part of a huge volume, that may get under read or overlooked amongst all teh other information. This is the first one, which covered an area I have struggled consistently with in my game and despite trying different strategies, none seemed to work well. The advice presented is very readable, easy to take in, makes sense and as i have already done, can quickly be put into practise and allow you to make clear decisions on plays rather than go on guesswork. Well done Annie and co-writer John Vorhaus, look forward to teh next one.
Read more
One person found this helpful
Report abuse

Hal
5.0 out of 5 stars The Middle Zone
Reviewed in the United Kingdom on May 29, 2012
Verified Purchase
I really enjoyed the shorter format written, it is well written for beginners and experienced poker players, you learn alot in a short space of time which for me makes it even better. The insight in to a modern poker player like Annie Duke is great, its well written and easy to understand, i recommend it to anybody that simply enjoys poker, bonus is you cant go wrong for the price, bargain, loved it.
Read more
Report abuse

joe reid.
4.0 out of 5 stars excellent game theory.
Reviewed in the United Kingdom on May 26, 2014
Verified Purchase
The only thing i disliked about this book was it's lack of length. But that was down to the fact it covered the topic of the " middle zone " accurately and objectively .
Read more
Report abuse

Michael
2.0 out of 5 stars One idea
Reviewed in the United Kingdom on January 30, 2013
Verified Purchase
The idea of a middle zone is good and potentially useful, but not worth more than a chapter, and that's all you get here, one idea
Read more
Report abuse
See all reviews
Report an issue
Does this item contain inappropriate content?
Report
Do you believe that this item violates a copyright?
Report
Does this item contain quality or formatting issues?
Report