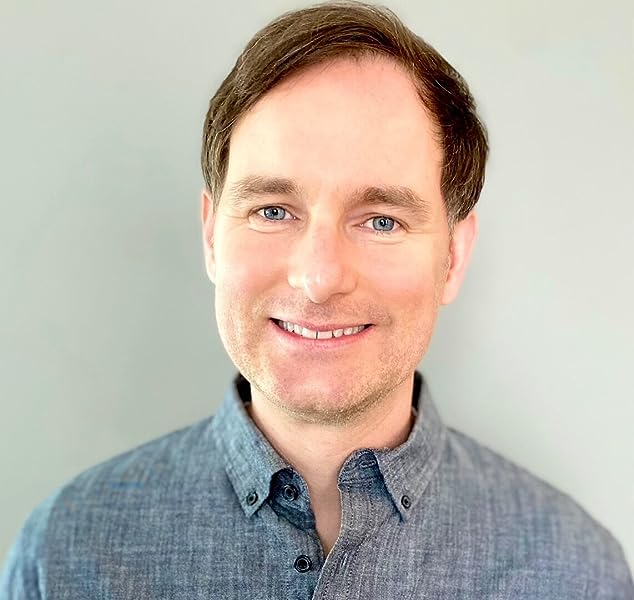 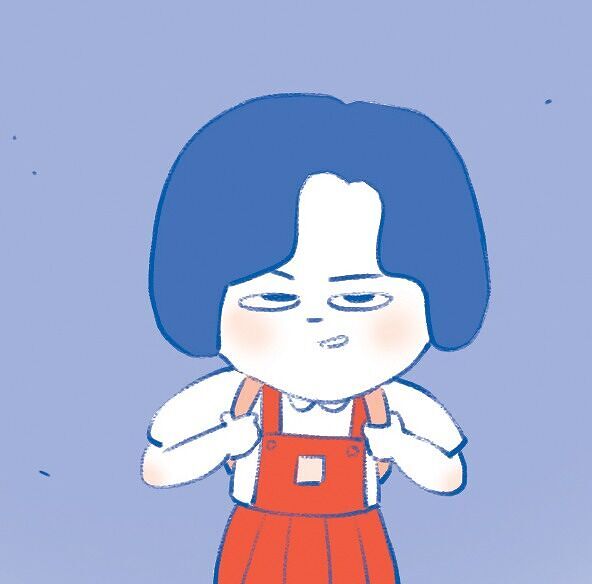 by Shane Goth (Author), Yong Ling Kang (Illustrator)
3.9 out of 5 stars 3 ratings
See all formats and editions
Sorry, there was a problem loading this page. Try again.

A cozy sibling conspiracy unfolds at midnight
At the stroke of midnight, Milly wakes up her big sister, Becca. It’s time for Milly’s first Midnight Club adventure! With Becca leading the way, the siblings explore the hidden wonders of their house in the dark. They dip into Dad’s jar of jelly beans, try on Mom’s coat, and make more mischief with the help of the Midnight Club president (their cat, Oliver!).
Exhausted from their midnight expedition, Milly is ready to head to bed, but not before she remembers the club’s most important rule: The Midnight Club must be a secret! The sisters quickly clean up before settling into bed. But they might have left a few clues behind …
This charming midnight romp celebrates the special bond between siblings with a mischievous but safe spirit. Playful details like The Midnight Club hand signal and the special club rules are sure to inspire readers to plan their own at-home adventures.
Read more
Previous page
Next page

"The tender bond between sisters is evident ... This playfully mischievous ode to sibling solidarity is sure to inspire similar nocturnal escapades among readers."

"This quiet, experimental act of rebellion ends triumphantly ... Their adventure carries a satisfying whiff of the carefree as they take measures to keep their actions a thrilling sibling secret."

"The well-worded text creates the story, while leaving space for the illustrations to work their magic ... A lively picture book that imagines the pleasures of staying up after hours."

"The lyrical text captures the conversations between the siblings and the emotions they roll through, from the excitement of discovery to exhaustion as the hour grows late ... this book will inspire many similar midnight sojourns, in a secure setting laced with gentle thrills." ― School Library Journal

"Captures the thrills of children sneaking around a house at night when the adults are sleeping ... Nuanced observations, ones that give personality and life to each character, fill the tale."

"[Shane Goth's] prose is supported beautifully by Yong Ling Kang’s playful illustrations ... The Midnight Club is a lovingly illustrated bedtime story that will suit readers who want a gentle story about sibling bonding."

"The Midnight Club will charm many a young child to new perspectives on their own homes and spur on imaginative play, whether in the night or the day."

"Watercolor and pencil artwork is filled with blues, purples and soft moonlight yellow for this midnight adventure ... A perfect bedtime read."

"An adorable story ... This book is relatable to anyone who has a sibling or cousin who likely have been honorary members of the midnight club themselves."

SHANE GOTH is an MFA graduate from the University of British Columbia, whose short fiction has been published in several literary journals.The Midnight Club is his first picture book. Shane lives with his family in Vancouver, British Columbia.

YONG LING KANG is an illustrator who grew up in Singapore and is now based in Toronto, Ontario. She has illustrated several picture books, including This House Is Home, William's Getaway, and Tanna’s Owl.

3.9 out of 5 stars
3.9 out of 5
3 global ratings
How are ratings calculated?
To calculate the overall star rating and percentage breakdown by star, we don’t use a simple average. Instead, our system considers things like how recent a review is and if the reviewer bought the item on Amazon. It also analyzes reviews to verify trustworthiness.

There are 0 customer reviews and 3 customer ratings.