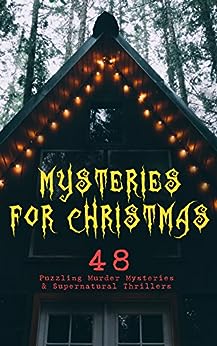 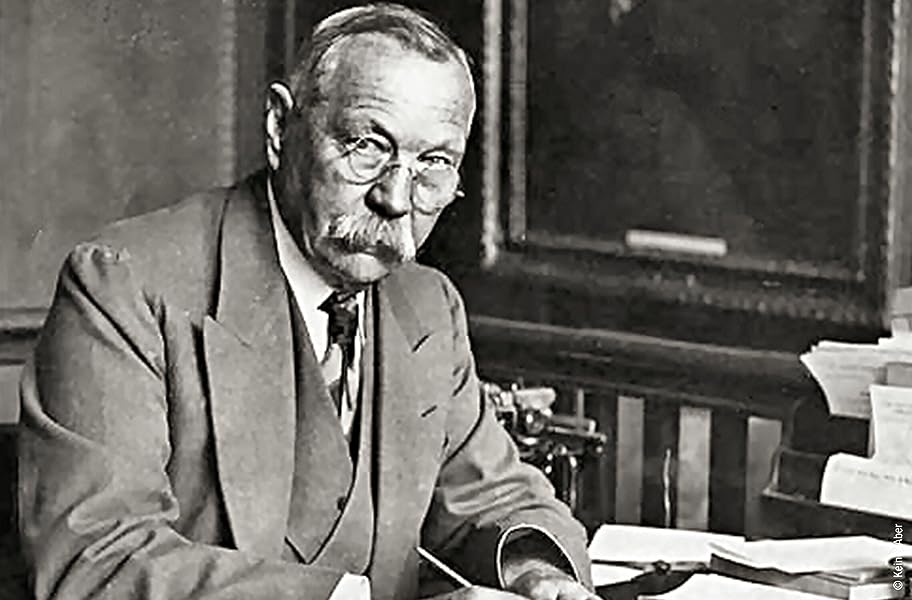 Mysteries for Christmas: 48 Puzzling Murder Mysteries & Supernatural Thrillers: What the Shepherd Saw, The Ghosts at Grantley, The Mystery of Room Five, ... of Cernogratz, A Terrible Christmas Eve... Kindle Edition

Sir Arthur Conan Doyle was born in Edinburgh in 1859 and died in 1930. Within those years was crowded a variety of activity and creative work that made him an international figure and inspired the French to give him the epithet 'the good giant'. He was the nephew of 'Dickie Doyle' the artist, and was educated at Stonyhurst, and later studied medicine at Edinburgh University, where the methods of diagnosis of one of the professors provided the idea for the methods of deduction used by Sherlock Holmes.

He set up as a doctor at Southsea and it was while waiting for patients that he began to write. His growing success as an author enabled him to give up his practice and turn his attention to other subjects. He was a passionate advocate of many causes, ranging from divorce law reform and the Channel Tunnel to the issuing of inflatable life-jackets to sailors. He also campaigned to prove the innocence of individuals, and his work on the Edjalji case was instrumental in the introduction of the Court of Criminal Appeal. He was a volunteer physician in the Boer War and later in life became a convert to spiritualism.

4.2 out of 5 stars
4.2 out of 5
14 global ratings
How are ratings calculated?
To calculate the overall star rating and percentage breakdown by star, we don’t use a simple average. Instead, our system considers things like how recent a review is and if the reviewer bought the item on Amazon. It also analyzes reviews to verify trustworthiness.
Top reviews

Patmill one
5.0 out of 5 stars Cosy book
Reviewed in the United Kingdom on November 26, 2018
Verified Purchase
Some really good stories so thoroughly enjoyed the book by a warm fire.
Read more
Report abuse

MRS E M FOSTER
4.0 out of 5 stars Good for price
Reviewed in the United Kingdom on March 29, 2018
Verified Purchase
Took ages to read some were good some stories were average
Read more
Report abuse

Nanny Betty
4.0 out of 5 stars Stories for Christmas
Reviewed in the United Kingdom on January 20, 2018
Verified Purchase
I enjoyed most of the stories although i found one or two boring
Read more
Report abuse

Scot oak
5.0 out of 5 stars Xmas stories
Reviewed in the United Kingdom on February 9, 2018
Verified Purchase
Good reading over xmas
Read more
Report abuse
See all reviews
Back to top
Get to Know Us
Make Money with Us
Amazon Payment Products
Let Us Help You
EnglishChoose a language for shopping. CanadaChoose a country/region for shopping.
© 1996-2022, Amazon.com, Inc. or its affiliates