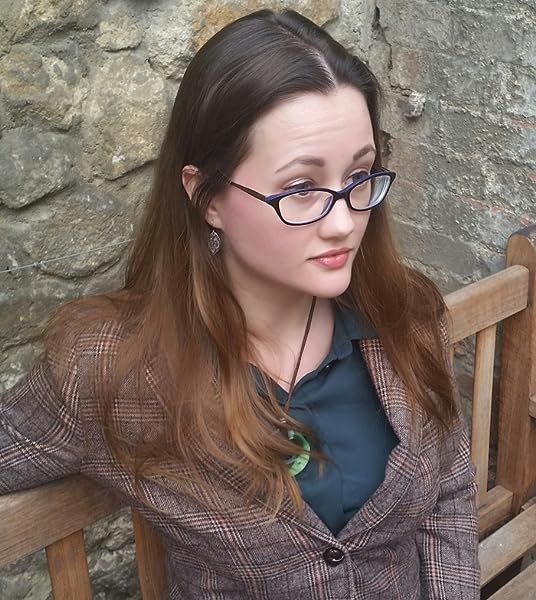 Spanish edition
4.4 out of 5 stars 67 ratings
Book 3 of 3: Saga de la Tumba Sellada
See all formats and editions
Sorry, there was a problem loading this page. Try again.

TAMSYN MUIR is the bestselling author of the Locked Tomb Trilogy, which begins with Gideon the Ninth, continues with Harrow the Ninth, and concludes with Alecto the Ninth. Her short fiction has been nominated for the Nebula Award, the Shirley Jackson Award, the World Fantasy Award and the Eugie Foster Memorial Award. A Kiwi, she has spent most of her life in Howick, New Zealand, with time living in Waiuku and central Wellington. She currently lives and works in Oxford, in the United Kingdom.

4.4 out of 5 stars
4.4 out of 5
67 global ratings
How are ratings calculated?
To calculate the overall star rating and percentage breakdown by star, we don’t use a simple average. Instead, our system considers things like how recent a review is and if the reviewer bought the item on Amazon. It also analyzes reviews to verify trustworthiness.