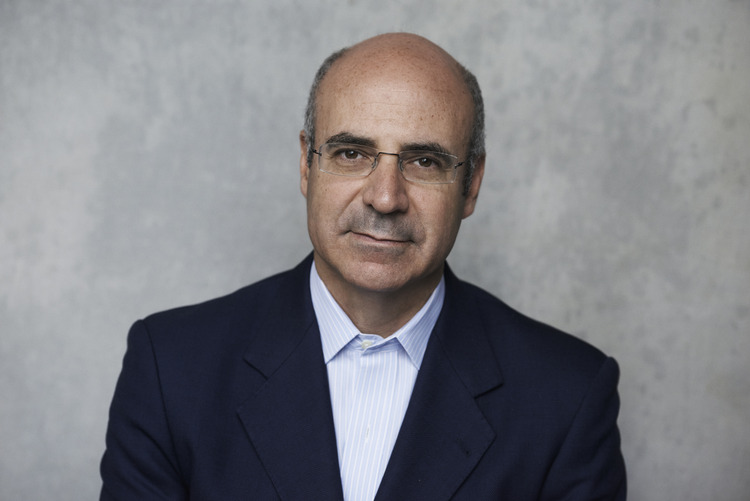 Bill Browder, founder and CEO of Hermitage Capital Management, was the largest foreign investor in Russia until 2005. Since 2009, when his lawyer, Sergei Magnitsky, was murdered in prison after uncovering a $230 million fraud committed by Russian government officials, Browder has been leading a campaign to expose Russia’s endemic corruption and human rights abuses. Before founding Hermitage, Browder was vice president at Salomon Brothers. He holds a BA in economics from the University of Chicago and an MBA from Stanford Business School.

4.5 out of 5 stars
4.5 out of 5
87 global ratings
How are ratings calculated?
To calculate the overall star rating and percentage breakdown by star, we don’t use a simple average. Instead, our system considers things like how recent a review is and if the reviewer bought the item on Amazon. It also analyzes reviews to verify trustworthiness.

Carl
5.0 out of 5 stars 👍
Reviewed in Canada 🇨🇦 on May 18, 2021
Verified Purchase
👌
Read more
One person found this helpful
Helpful
Report abuse
See all reviews