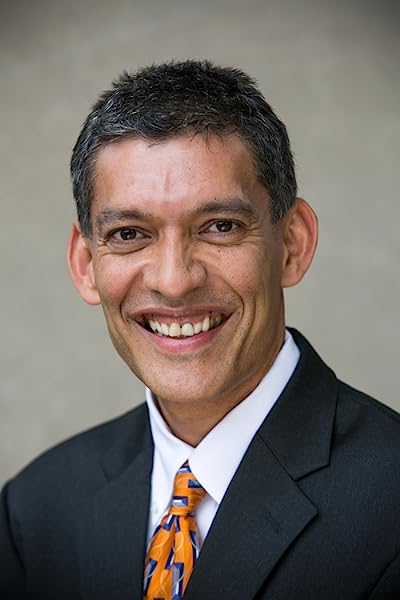 by Masahiro Kawai (Editor), Eswar S. Prasad (Editor)
See all formats and editions
Sorry, there was a problem loading this page. Try again.

Although emerging economies as a group performed well during the global recession, weathering the recession better than advanced economies, there were sharp differences among them and across regions. The emerging economies of Asia had the most favorable outcomes, surviving the ravages of the global financial crisis with relatively modest declines in growth rates in most cases. China and India maintained strong growth during the crisis and played an important role in facilitating global economic recovery.

In this informative volume, the second in a series on emerging markets, editors
Masahiro Kawai and Eswar Prasad and the contributors analyze the major
domestic macroeconomic and financial policy issues that could limit the growth
potential of Asian emerging markets, such as rising inflation and surging capital inflows, with the accompanying risks of asset and credit market bubbles and of rapid currency appreciation. The book examines strategies to promote financial stability, including reforms for financial market development and macroprudential supervision and regulation.

Masahiro Kawai is dean of the Asian Development Bank Institute. From 1998
to 2001, he was chief economist for the World Bank's East Asia and the Pacific
Region, and he later was a professor at the University of Tokyo. Eswar S. Prasad
holds the New Century Chair in International Economics at the Brookings
Institution and is also the Tolani Senior Professor of Trade Policy at Cornell
University and a research associate at the National Bureau of Economic
Research. They are also the editors of Financial Market Regulation and Reform
in Emerging Markets.

Start reading Asian Perspectives on Financial Sector Reforms and Regula... on your Kindle in under a minute.

Eswar Prasad is the Tolani Senior Professor of Trade Policy at Cornell University. He is also a Senior Fellow at the Brookings Institution, where he holds the New Century Chair in International Economics, and a Research Associate at the National Bureau of Economic Research. He was previously chief of the Financial Studies Division in the International Monetary Fund’s Research Department and, before that, was the head of the IMF’s China Division.

Prasad has testified before various U.S. Congressional committees, including the Senate Finance Committee and House Committee on Financial Services. He was a member of the analytical team that drafted the 2008 report of the High-Level Committee on Financial Sector Reforms set up by the Government of India. He serves on an Advisory Committee to India’s Finance Minister and is the Lead Academic for the DFID-LSE International Growth Center’s India Growth Research Program. He is the creator of the Brookings-Financial Times index of world economic activity (TIGER: Tracking Indices for the Global Economic Recovery; www.ft.com/tiger). His op-ed articles have appeared in the Financial Times, Harvard Business Review, International Herald Tribune, New York Times, Wall Street Journal, Washington Post, and numerous other newspapers.

Eswar Prasad’s previous book, Emerging Markets: Resilience and Growth Amid Global Turmoil (with M. Ayhan Kose; Brookings Institution Press), was published in December 2010. His extensive publication record includes articles in top academic journals as well as numerous collected volumes. He has co-authored and edited numerous books and monographs, including on financial regulation and on China and India. His research interests include the macroeconomics of financial globalization; financial regulation, monetary policy frameworks and exchange rate policies in emerging markets; and the Chinese and Indian economies.