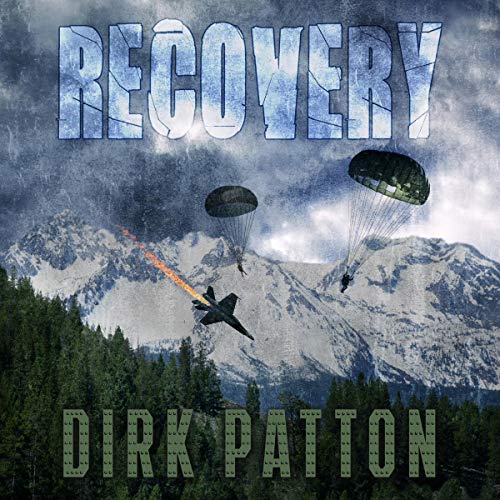 Tinker Air Force Base has fallen to the infected. Rachel's plane to Seattle has been shot down over a mountain wilderness in Idaho. Is she alive? It is up to John, Katie, and Dog to race against time, invading armies, blizzards, herds of infected and vicious wild predators to reach the crash site. As they fight their way across the country, they must come to grips with the new reality of the world, and devise a long term plan for their survival.

Sweeping across a wide swath of North America, Recovery continues the journey of Major John Chase and the small band of survivors he's left with after the evacuation of Tinker at the end of Indestructible. New dangers abound as the toll from the battle to survive weighs heavily on John's shoulders.

4.7 out of 5 stars
4.7 out of 5
275 global ratings
How are ratings calculated?
To calculate the overall star rating and percentage breakdown by star, we don’t use a simple average. Instead, our system considers things like how recent a review is and if the reviewer bought the item on Amazon. It also analyzes reviews to verify trustworthiness.

Colleen
5.0 out of 5 stars I loved this series
Reviewed in Canada 🇨🇦 on September 28, 2016
Verified Purchase
The characters are so carefully created they become real individuals who you fear for and admire for their tenacity, innovative solutions, bravery, and most important humanity. You won't be disappointed if post-apocalyptic struggles and sci-fi zombie-like monsters are your thing!
Read more
Helpful
Report abuse
See all reviews

Mrs. J. Sandland
5.0 out of 5 stars Brilliantly written
Reviewed in the United Kingdom 🇬🇧 on August 8, 2015
Verified Purchase
Another great read in this series. This author just goes from strength to strength. There is obviously a lot of work that's gone into this series and you can feel the passion of the author for this topic.

Mr M
5.0 out of 5 stars Great read
Reviewed in the United Kingdom 🇬🇧 on October 17, 2017
Verified Purchase
Really enjoyed this book, and the rest of the series - shame to stop reading to go to work! Realy bought into characters and plot
Read more
Report abuse

Pauline Ennis
5.0 out of 5 stars Five Stars
Reviewed in the United Kingdom 🇬🇧 on February 13, 2017
Verified Purchase
i dread coming to the end of each one of these books. totally addictive
Read more
Report abuse