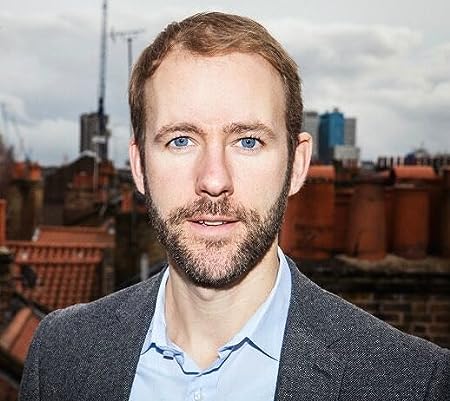 Reif Larsen is the author of the novels I Am Radar and The Selected Works Of T.S. Spivet, which was a New York Times Bestseller and adapted for the screen by Jean-Pierre Jeunet (Amélie). His first children's book, Uma Wimple Charts Her House, comes out in 2021. Larsen’s essays and fiction have appeared in The New York Times, The Guardian, GQ, Tin House, McSweeney’s, Travel & Leisure, one story, The Millions, and The Believer. He recently founded The Future of Small Cities Institute. He lives in Troy, NY. 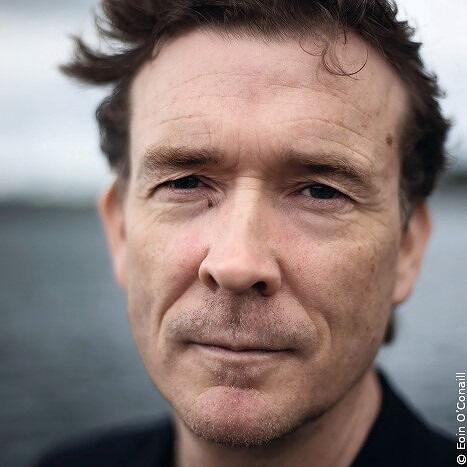 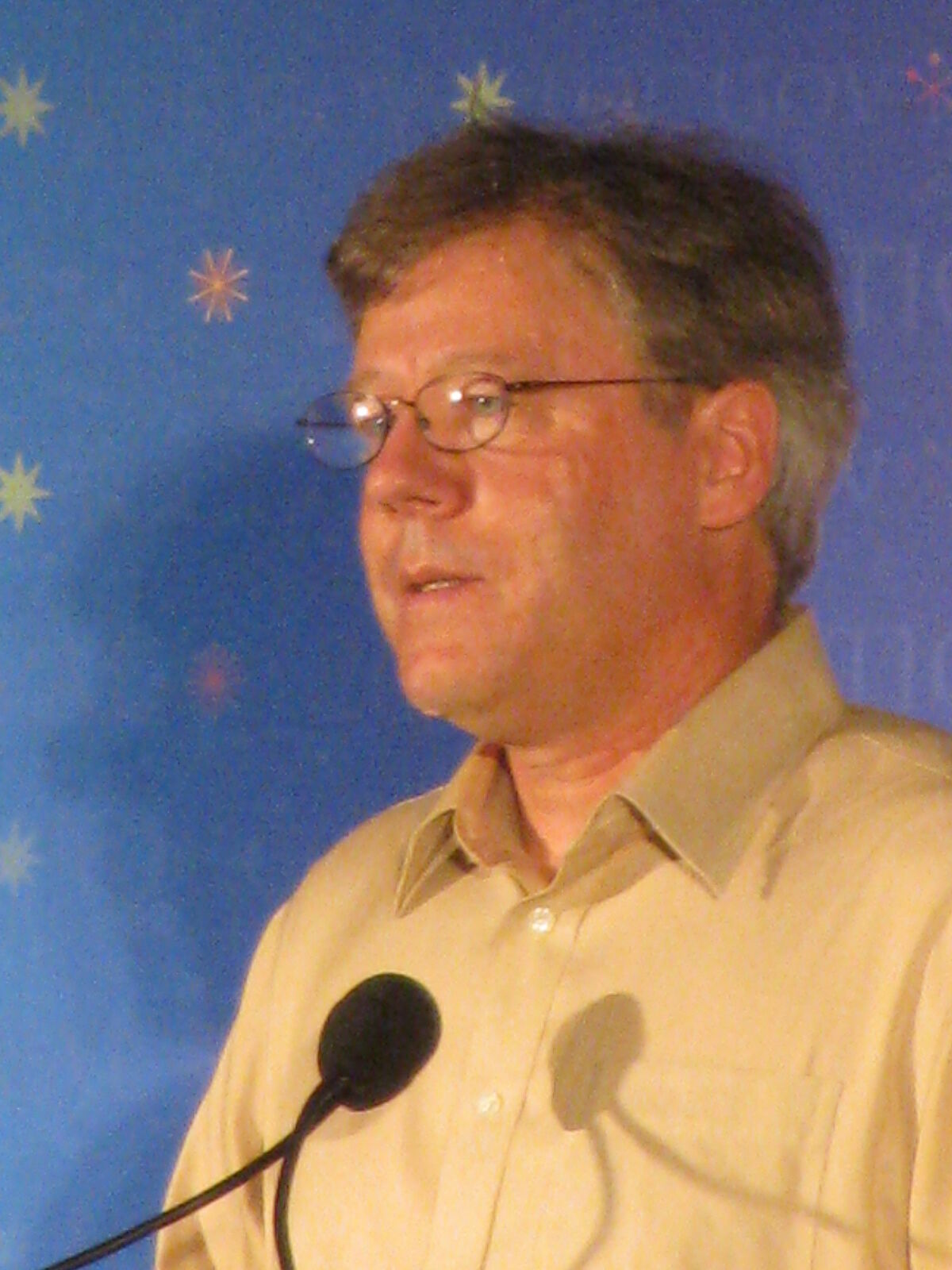 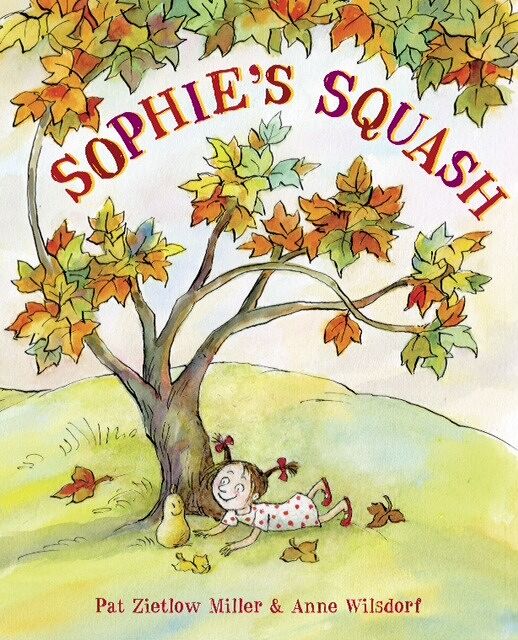 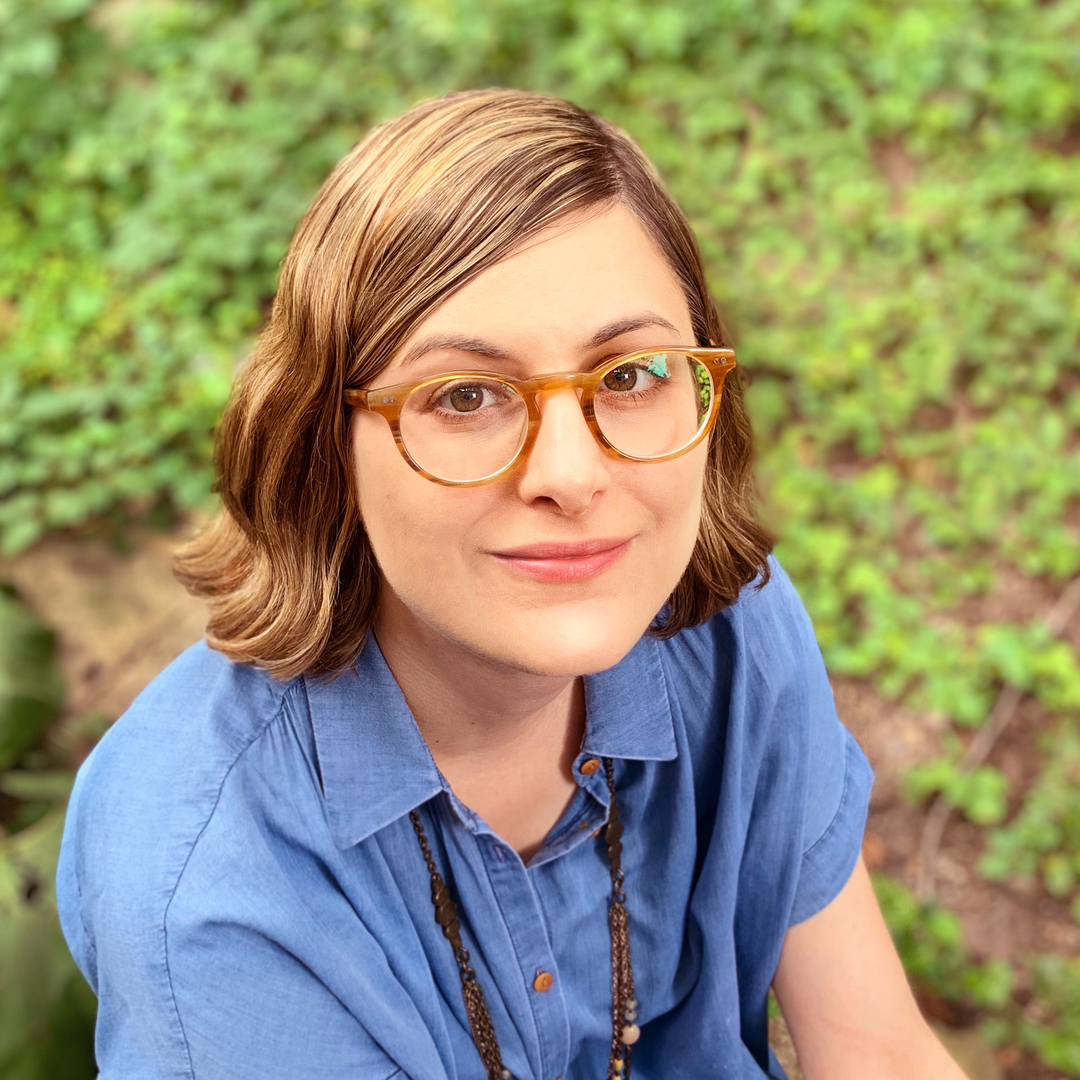 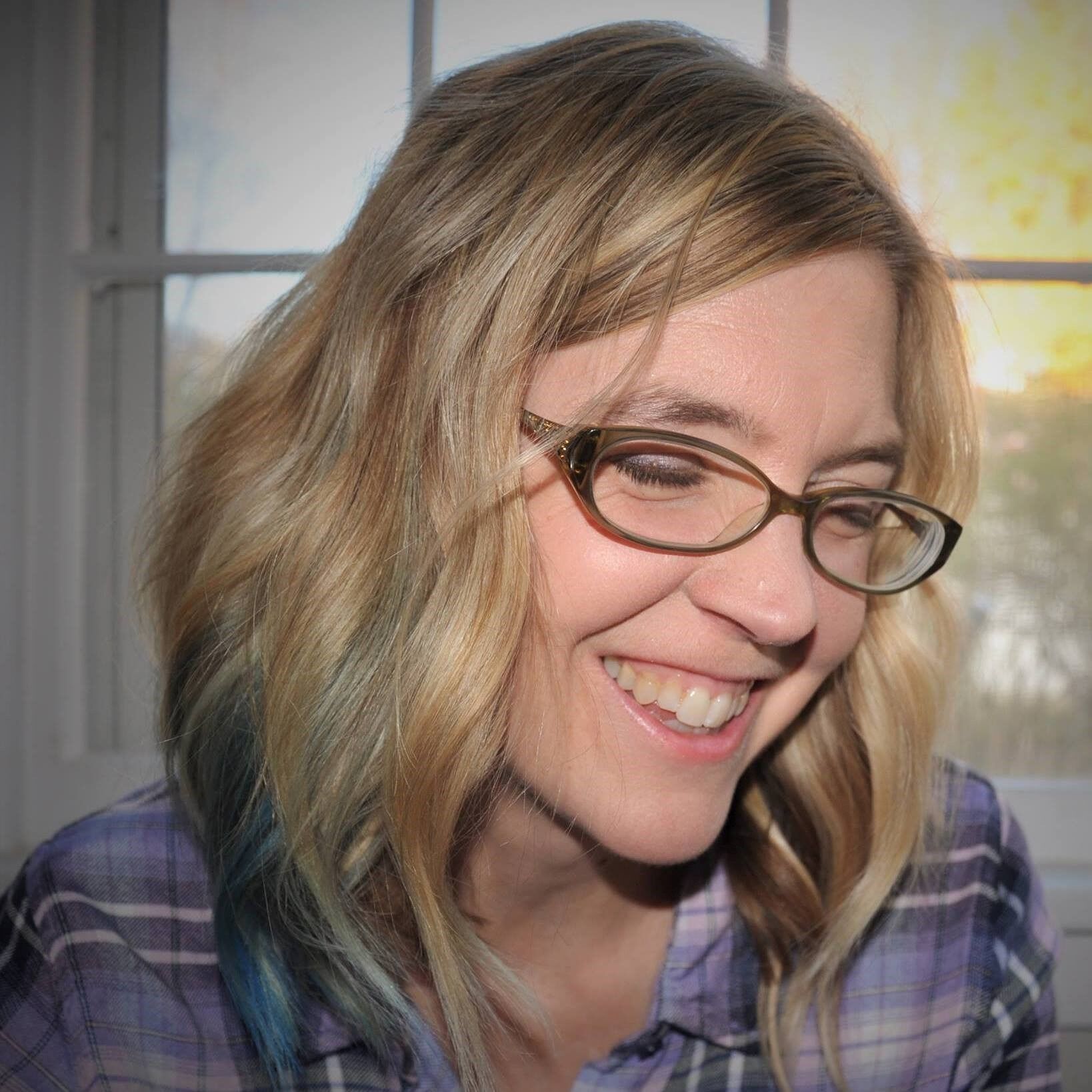 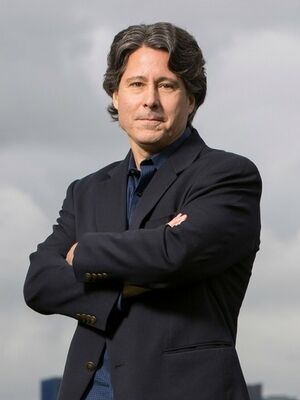 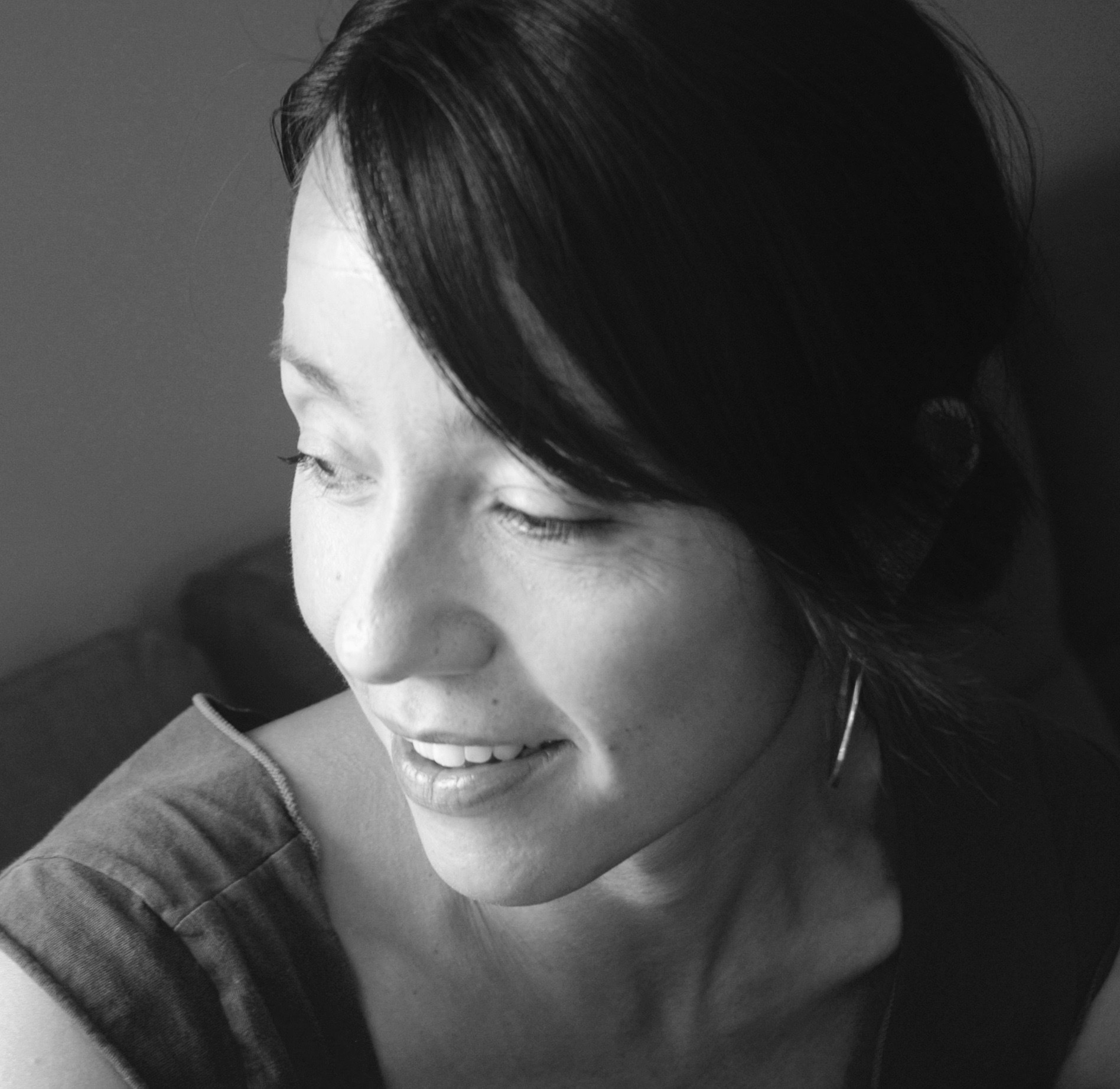 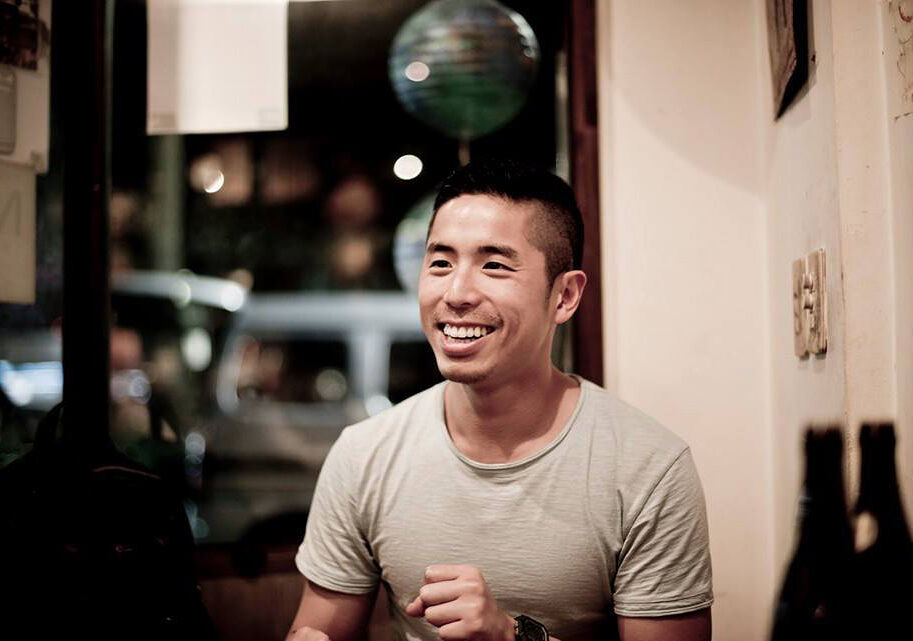 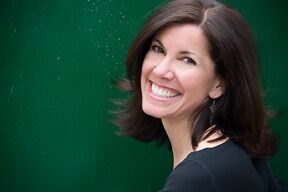 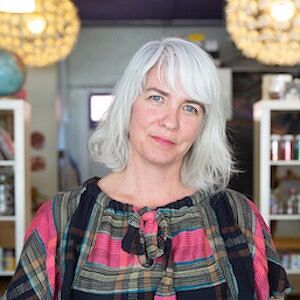 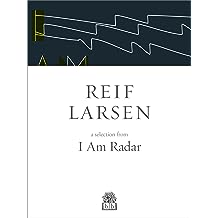 I Am Radar (Upfronts) 2-Dec-2014
by Reif Larsen
( 62 )
$0.00 $22.95
At the birth of Radar Radmanovic, all of the hospital electricity mysteriously fails. When the lights are turned on again, the staff is startled to see the healthy baby boy--with unusually black skin--born to the two stunned Caucasian parents.  Despite the father’s joy at the successful delivery, it is the mother, Charlene, who bears the brunt of the gossip and speculation, and who becomes overwhelmed with her need to ‘fix’ the skin color of her beloved Radar. Though Charlene has her own problems following the birth--including a newly heightened but crippling sense of smell--she receives no help from the hospital staff. “A childbirth is an explosion,” the ancient physician says by way of explanation. “Some shrapnel is inevitable, isn’t it?”

Just what was born in the long explosion of the Twentieth Century? In the shrapnel of propaganda and colonialism, genocide and racism, the characters of emI Am Radar hunt in the rubble for what life can still be salvaged. Following a secret society of puppeteers and scientists who perform experimental art in the midst of violent conflict, I Am Radar is a triumph of pure storytelling, a testement to the liberating powers of the imagination.

In the civil wars of Yugoslavia, two brothers walk shockingly different paths: one into the rapacious paramilitary forces terrorizing the countryside, the other into the world of avant-garde puppetry in beseiged Belgrade. In Norway during the Second World War, a group of resistance schoolteachers defy the German occupiers by stealing radioactive material from a secret Nazi nuclear reactor--to stage a dramatic art performance, with no witnesses, deep in the Arctic circle. In the years before Cambodia’s murderous Khymer Rouge regime, an expatriate French landowner adopts an abandoned native child and creates a life-long scientific experiment of his new son's education in physics. In the modern-day Congo, a disfigured literature professor assembles the world’s largest library--composed of perfect, interlocking hexagons hidden within the jungle--in the futile hope that the books will somehow cement a peace in the war-torn country. And through all these stories walks Radar Radmanovic, a gifted radio operator from the New Jersey Meadowlands--an epileptic with a strange past, an uncanny ability to communicate with machines, and all too ordinary white skin.

Written by acclaimed novelist Reif Larsen--the author of The Selected Works of T.S. Spivet, soon to be a major motion picture--I Am Radar displays the same measures of charm and empathy, tragic circumstance and original dialogue for which Larsen’s last work was praised. A sophisticated but addictive reading experience that draws on the farthest reaches of quantum physics, forgotten history, and performance art, I Am Radar is a novel somehow greater than all of its parts, a breath-taking and unparalleled joyride through the worst that humanity has to offer only to arrive at a place of shocking wonder and redemption.
Read more
Other Formats:: Audible Audio Edition , Hardcover , Paperback 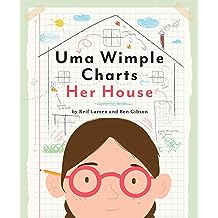 Uma Wimple Charts Her House 15-Jun-2021
by Reif Larsen, Ben Gibson
( 11 )
$11.99 $23.99
Hip, funny, unique--and a perfect curriculum tie-in--here's a picture book with mega kid-appeal about the challenges a student faces when she is given an assignment to make a chart of her own home!

Uma's been making charts since she was a little kid. But when her teacher gives the class Uma's dream assignment--to make a chart of their own homes--she is thrown for a loop. Oh, the possibilities! Oh, the pressure! What makes a house housey? she wonders. In order to figure it out, she asks each member of her family--Mom, Dad, and brothers Rex, Bram, and Lukey. But it's not until she has a meltdown and Lukey comforts her that Uma figures out the secret to her chart--and her family. It's the love that is shared inside a house's walls.

Told in first-person and featuring engaging graphic artwork, this fun and lively picture book--perfect for classroom use--is a reminder that someone's true home is not a place, but rather the people with whom you surround yourself. 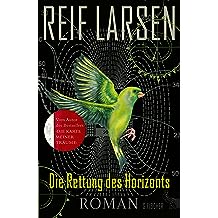