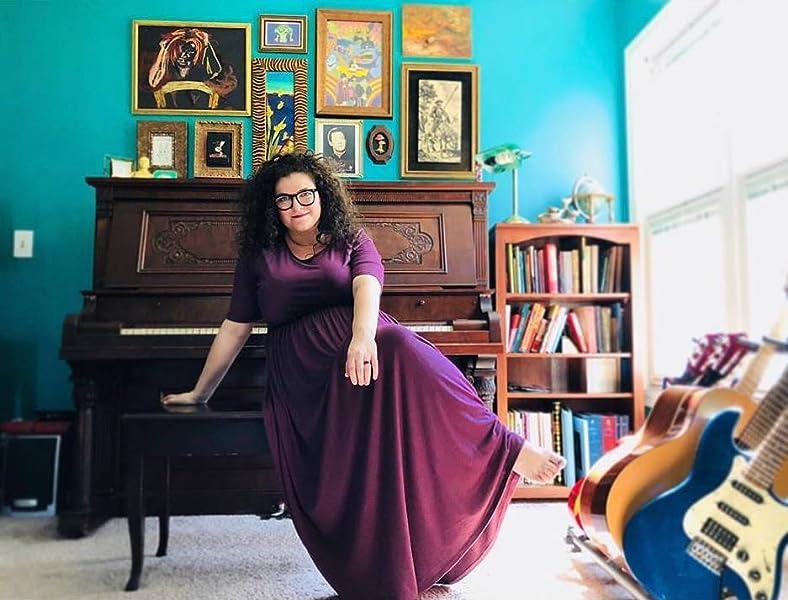 Mindy Stombler is a senior lecturer in sociology at Georgia State University. Her research has focused on the production of sexual collective identities. For example, she explored how men in gay fraternities negotiated their dual identities of being gay and being Greek and how men in gay fraternities reproduced hegemonic masculinity. Her current research focuses on power relations and oral sex as well as a variety of pedagogical issues. For more information, please visit her website.

Dawn M. Baunach is an associate professor of sociology at Georgia State University. Her research interests include sexuality and gender inequalities, statistics and methodologies, social demography, and the sociology of food. She is currently studying various sexual attitudes and behaviors, including same-sex marriage, sexual prejudices, sexual disclosure, and bullying.

Elisabeth O. Burgess is the director of the Gerontology Institute and an associate professor of gerontology and sociology at Georgia State University. Her research interests focus on changes in intimate relations over the life course, including involuntary celibacy, sexuality and aging, and intergenerational relationships. In addition, Dr. Burgess writes on theories of aging and attitudes toward older adults.

Wendy Simonds is a professor of sociology at Georgia State University. She is the author of Abortion at Work: Ideology and Practice in a Feminist Clinic and Women and Self-Help Culture: Reading Between the Lines; coauthor with Barbara Katz Rothman of Centuries of Solace: Expressions of Maternal Grief in Popular Literature, and coauthor with Barbara Katz Rothman and Bari Meltzer Norman of Laboring On: Birth in Transition in the United States. She is currently the president of SSSP.

Elroi J. Windsor is an assistant professor of sociology at Salem College in Winston-Salem, North Carolina, and incoming chair of SSSP's Sexual Behavior, Politics, and Communities division. Windsor's teaching and research interests include gender, sexuality, health, and embodiment. Most recently, Windsor researched the disparate regulation of transgender and cisgender consumers of surgical body modification.
Tell the Publisher!
I'd like to read this book on Kindle

Lea Grover began publishing her writing career when she was nine years old, with the publication of a poem inspired by Mussorgsky’s “Night on Bald Mountain.” Through adolescence, she was routinely included in poetry and literary journals and began studying prose after beginning college at fourteen. While following her polymath interests through seven universities and several years of national service, she continued to write and publish poetry and short stories.

In 2010 she began a parenting blog, Becoming SuperMommy. Now Lea freelances for The Washington Post, Cosmopolitan, Scary Mommy, and the sundry corners of the internet. In addition to writing, she is a book coach and public speaker, using her voice as a member of the RAINN Speakers Bureau, and speaking about sex positivity.

Lea Grover is represented by the Dee Mura Literary Agency. Her first memoir and children's book series are currently on submission.

4.6 out of 5 stars
4.6 out of 5
100 global ratings
How are ratings calculated?
To calculate the overall star rating and percentage breakdown by star, we don’t use a simple average. Instead, our system considers things like how recent a review is and if the reviewer bought the item on Amazon. It also analyzes reviews to verify trustworthiness.
Top reviews

Khaled Allen
5.0 out of 5 stars Challenges your perspectives in surprising ways
Reviewed in the United States on August 13, 2020
Verified Purchase
I used this book at part of a class taught by someone who contributed to this collection. I was expecting the book to mostly be straightforward sex positive studies, but it actually challenged a lot of even positive stereotypes about modern American sexuality. The readings chosen give a good representation of a variety of perspectives that will challenge even the most progressive and open-minded reader.
Read more
One person found this helpful
Report abuse

Cortney Fowler
1.0 out of 5 stars Not “Good Condition”
Reviewed in the United States on May 20, 2020
Verified Purchase
The book I received was disgusting. It was sticky, dirty, and had 30+ sticky notes stuck inside. I cleaned the outside of the book and I just 4+ wipes to help get the stickiness off. It smelled gross and, like I said, had a bunch of sticky notes on the pages. I sprayed it down with Lysol to help but still...not worth $70 at all
Read more
Report abuse

Darbi
5.0 out of 5 stars school book
Reviewed in the United States on December 29, 2019
Verified Purchase
this was perfect condition for my class this last semester well worth it and cheaper then school book costs
Read more
Report abuse

lauren arterburn
5.0 out of 5 stars An important read
Reviewed in the United States on September 23, 2019
Verified Purchase
This book is ahead of its time. Addresses important topics that are rarely talked about.
Read more
Report abuse

Nealee Weldon
5.0 out of 5 stars Great read, and very informative!!
Reviewed in the United States on August 4, 2020
Verified Purchase
I bought this textbook as a required text for a class, but I actually really enjoyed it!!
Read more
Report abuse
See all reviews