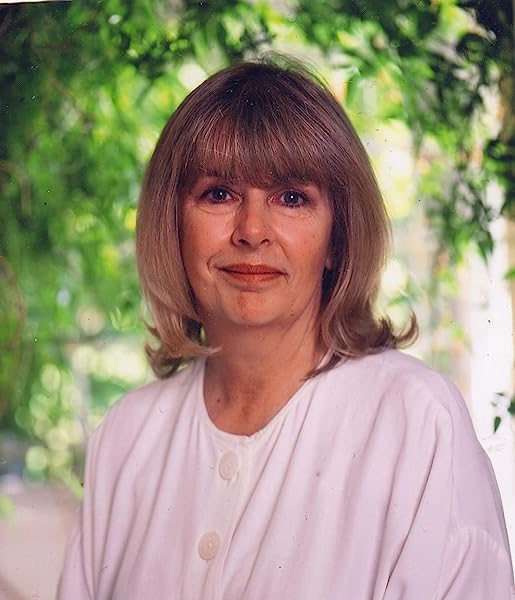 Elizabeth Laurence is astoundingly beautiful. So beautiful she has never known what it is to have even a plain day. Used to the admiration of all, it seems that she will always be in charge of her own destiny. A star from the first minute she appears on celluloid, her future is certain, until she is cast opposite Jerome Didier in a hit play. As staggeringly handsome as she is beautiful, and tipped to become the leading actor of his generation, Jerome would appear to be made for Elizabeth.

But Jerome has fallen in love with the tousle-haired and carefree Pippa Nicholls, who is neither conventionally beautiful nor an actress and, much to Elizabeth's fury, he marries her. They are set to live happily ever after - until the playwright Oscar Greene creates a part for Elizabeth which she intuitively recognizes is based on the character of Pippa, and Jerome is tragically deceived by the duplicity of his art.

Age 18 Charlotte Bingham wrote her globally bestselling autobiography CORONET AMONG THE WEEDS which catapulted her to fame. She consolidated her meteroic start by then becoming a world bestselling novelist, the author of over 36 novels as well as developing a successful writing partnership with her husband, Terence Brady. Her best selling novels include: works by Charlotte Bingham: BELGRAVIA, COUNTRY LIFE, AT HOME, BY INVITATION, TO HEAR A NIGHTINGALE, THE BUSINESS, IN SUNSHINE OR IN SHADOW, STARDUST, NANNY, CHANGE OF HEART, DEBUTANTES, THE NIGHTINGALE SINGS, GRAND AFFAIR, LOVE SONG, THE KISSING GARDEN, THE LOVE KNOT, THE BLUE NOTE, THE SEASON, SUMMERTIME, DISTANT MUSIC, THE CHESTNUT TREE, THE WIND OFF THE SEA, THE MOON AT MIDNIGHT, DAUGHTERS OF EDEN, THE HOUSE OF FLOWERS, THE MAGIC HOUR, FRIDAY’S GIRL, OUT OF THE BLUE, IN DISTANT FIELDS, THE WHITE MARRIAGE, GOODNIGHT SWEETHEART, THE ENCHANTED, THE LAND OF SUMMER, THE DAISY CLUB, MUMS ON THE RUN, A DIP BEFORE BREAKFAST and her latest work THE LIGHT ON THE SWAN.

Charlotte BINGHAM and TERENCE BRADY'S first major dramatic success was as two of the founder writers for UPSTAIRS DOWNSTAIRS, followed by the hit BBC drama series TAKE THREE GIRLS. Among other notable television successes were plays for the drama series THOMAS AND SARAH, NANNY, and the drama film series FOREVER GREEN as well as many single television plays, notably MAKING THE PLAY (PLAY FOR TODAY), SUCH A SMALL WORLD and ONE OF THE FAMILY. Their comedy hits include NO HONESTLY. YES HONESTLY, PIG IN THE MIDDLE. OH MADELINE (USA), and FATHER MATTHEW’S DAUGHTER.

Films written include ALL THAT GLITTERS, LOVE WITH A PERFECT STRANGER and MAGIC MOMENTS, while their stage plays include I WISH I WISH, THE SHELL SEEKERS (adapted from Rosamunde Pilcher’s novel), BELOW STAIRS, and A CHANGE OF HEART (adapted from her own novel.) Most recently they have collaborated on a new stage play called FOUR HEARTS, scheduled for production later in 2015.

CHARLOTTE has won many prizes for her works, including the RNA award for her best seller A CHANGE OF HEART. She has a son and a daughter and two grandchildren and for the past 32 years has lived and worked in Somerset.

4.0 out of 5 stars
4 out of 5
22 global ratings
How are ratings calculated?
To calculate the overall star rating and percentage breakdown by star, we don’t use a simple average. Instead, our system considers things like how recent a review is and if the reviewer bought the item on Amazon. It also analyzes reviews to verify trustworthiness.

There are 0 customer reviews and 22 customer ratings.