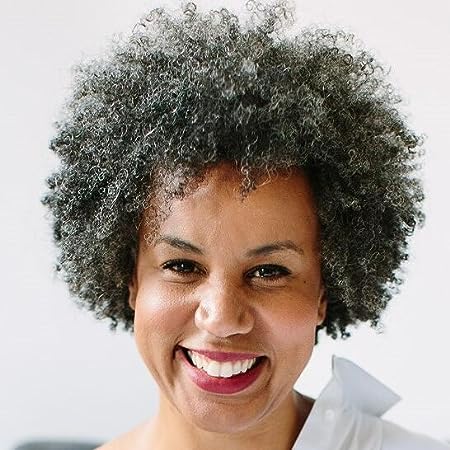 Traci N. Todd is an award-winning children's book author and the editor of many successful books, including the New York Times bestselling The ABCs of Black History. She is especially interested in amplifying the experiences of Black and brown folks and in inspiring inquisitiveness, compassion, and hope in all children. She believes the truth is powerful. And she loves a beautiful picture book. 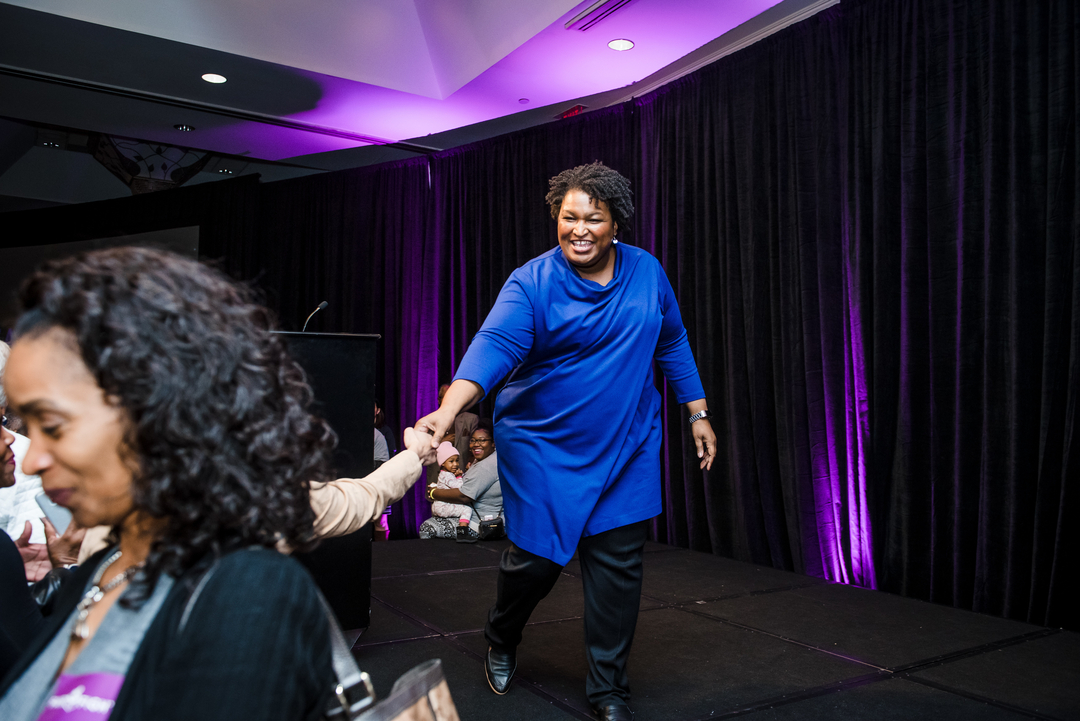 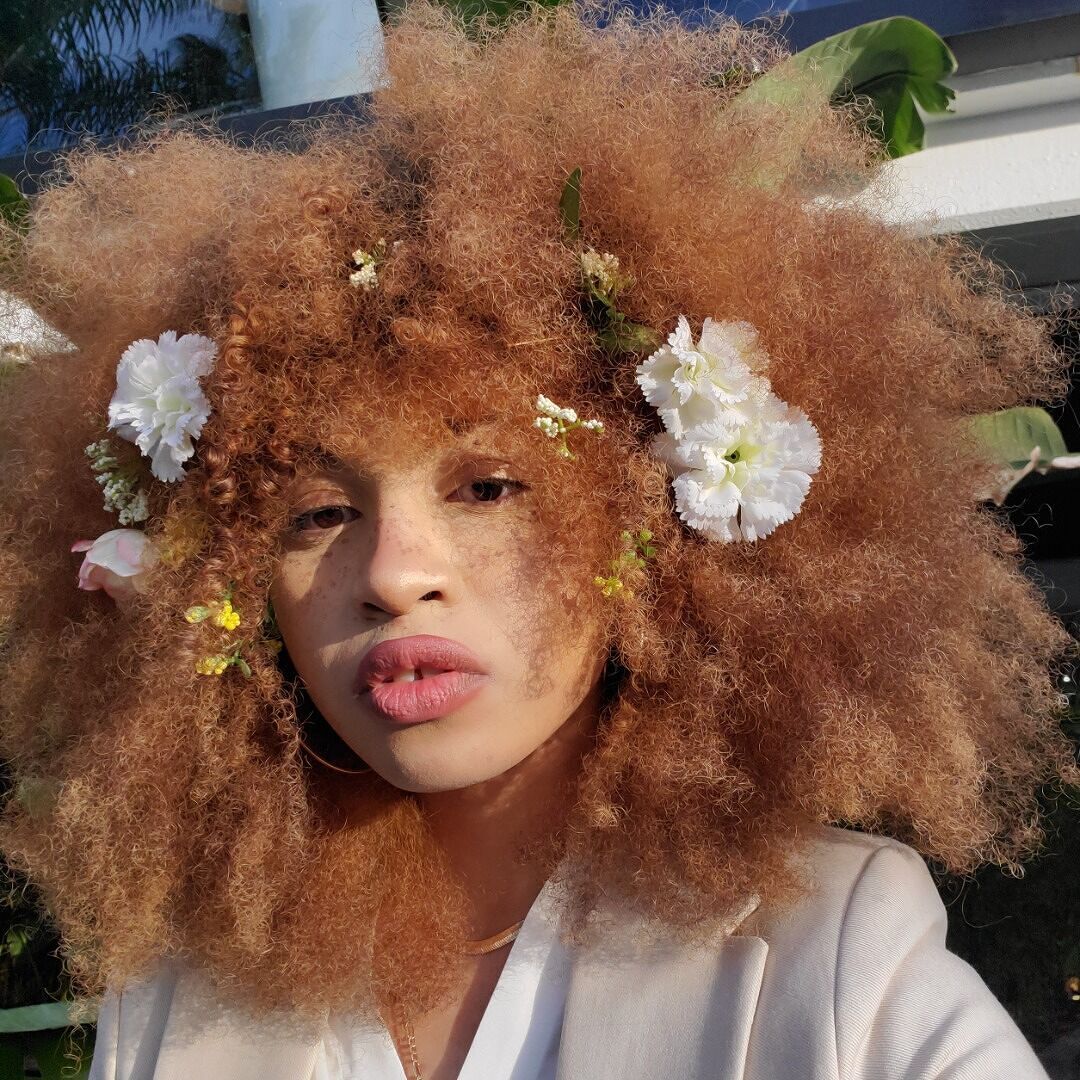 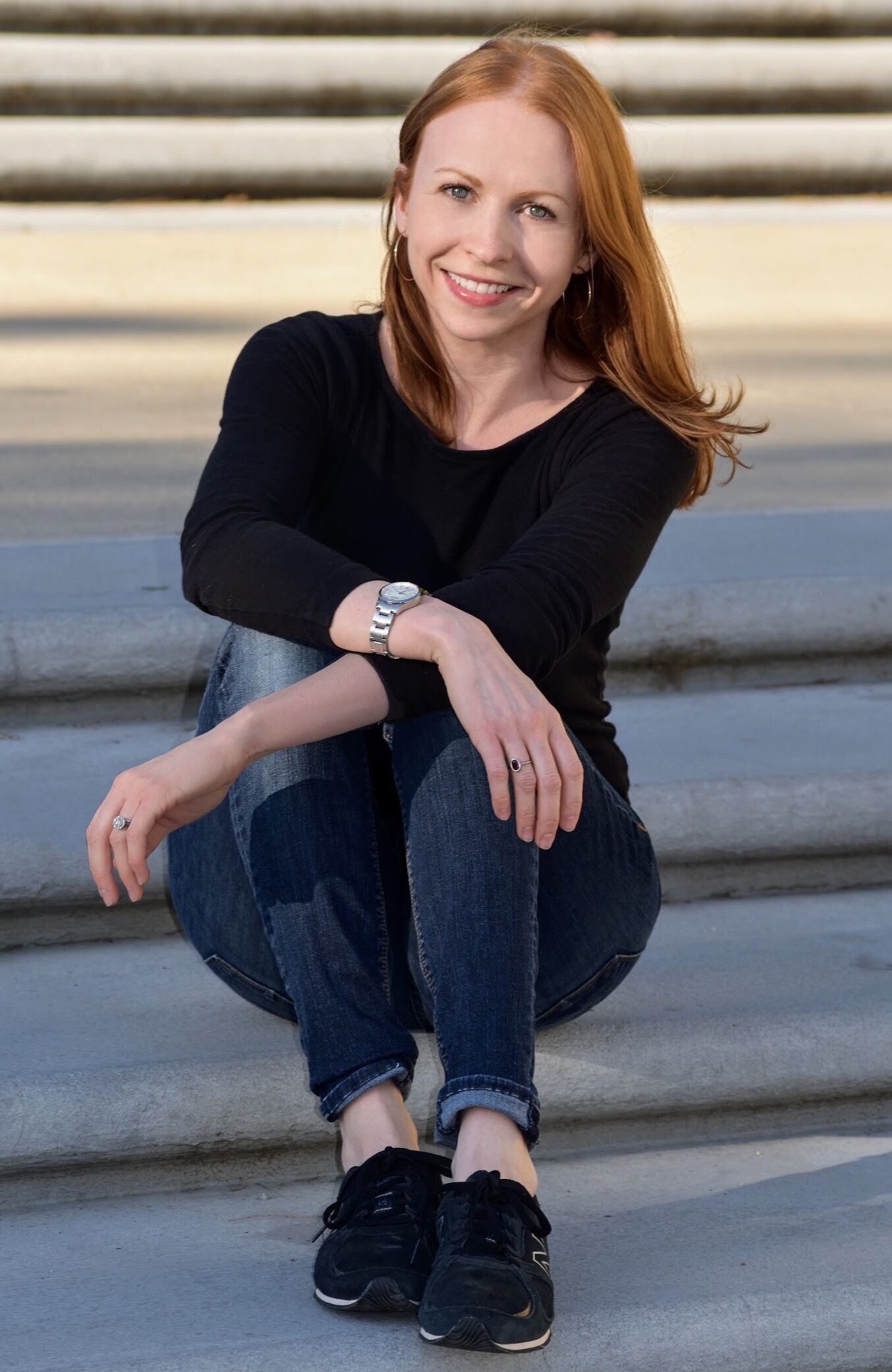 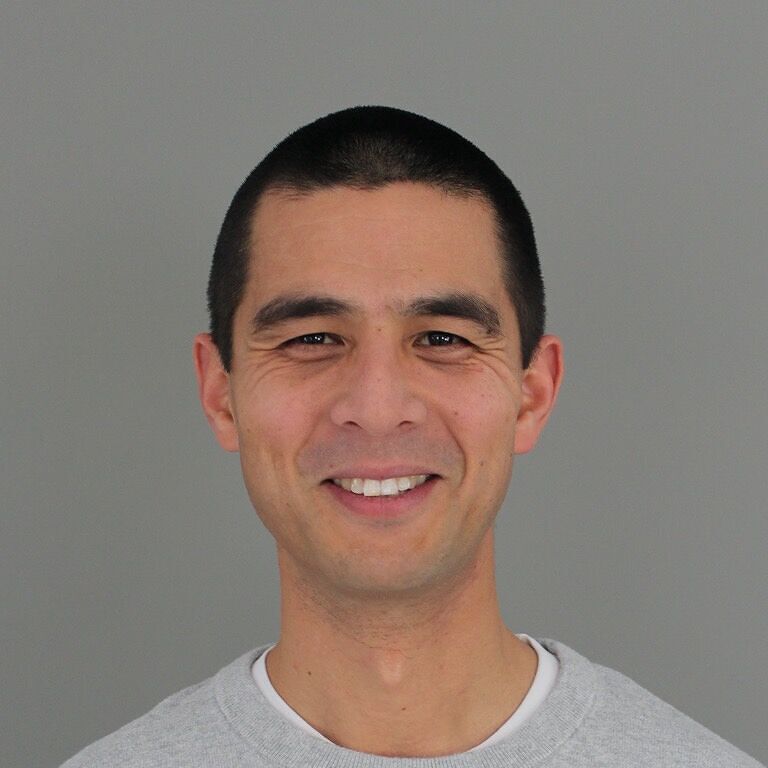 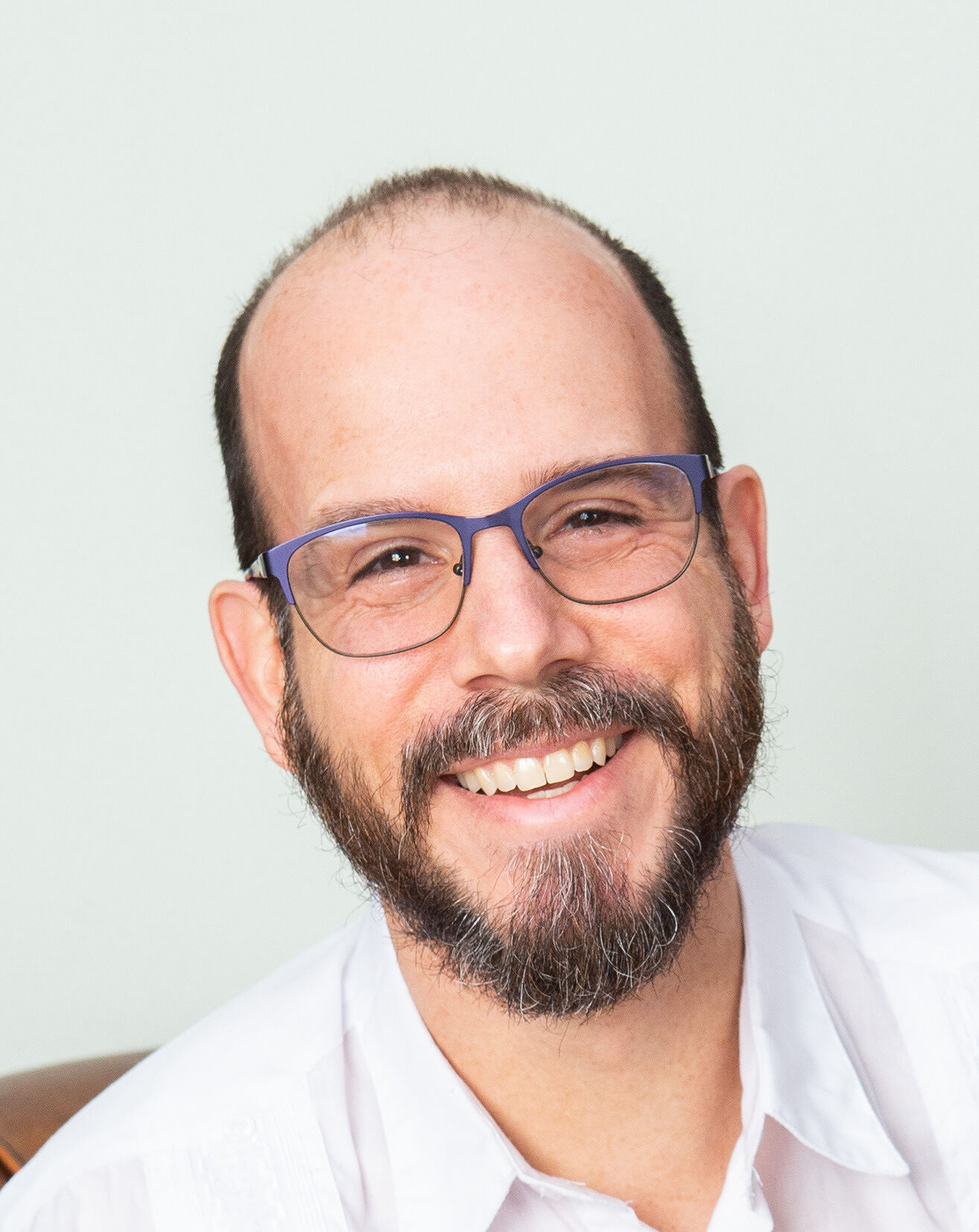 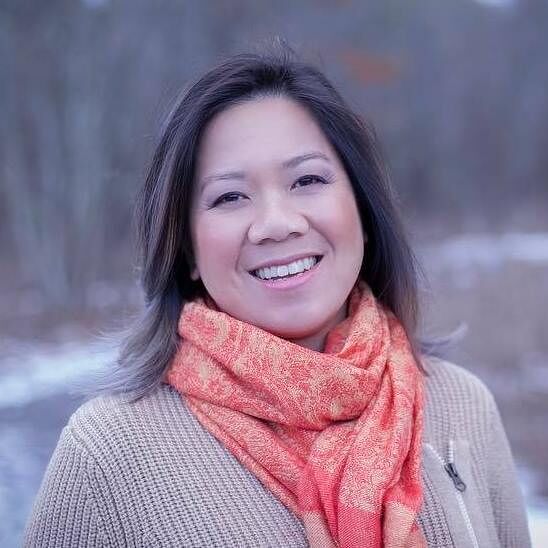 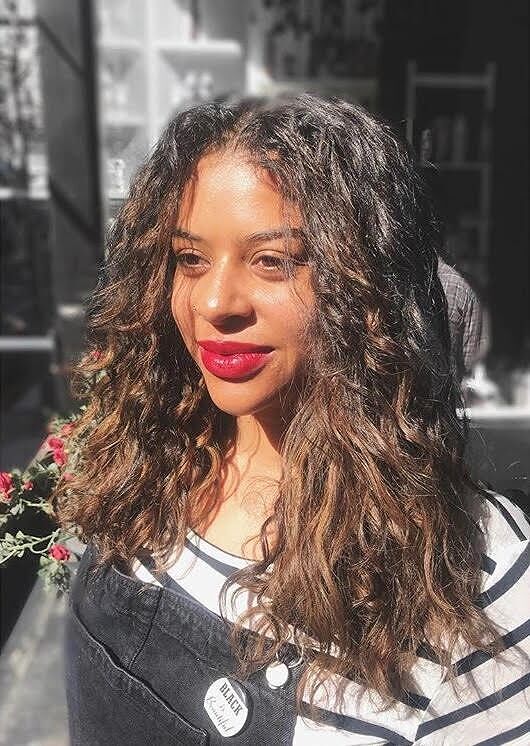 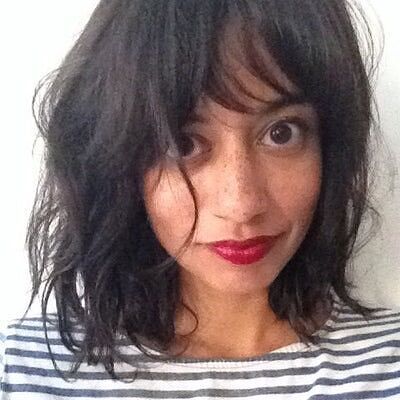 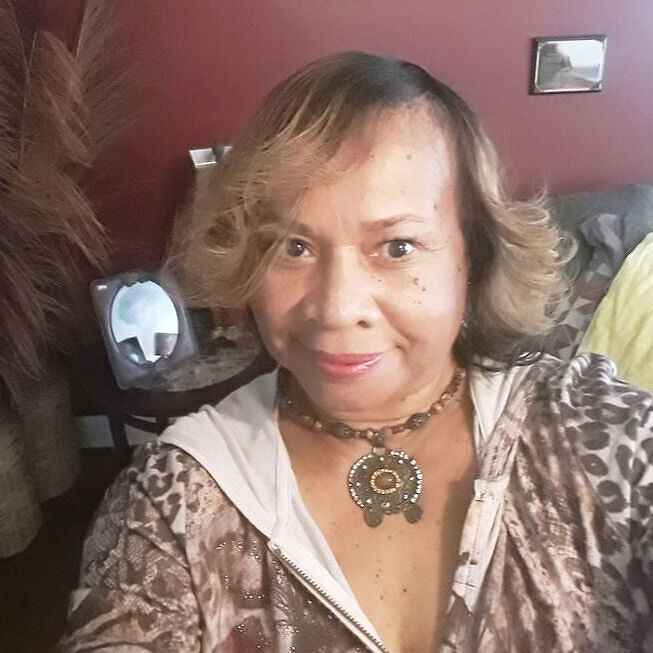 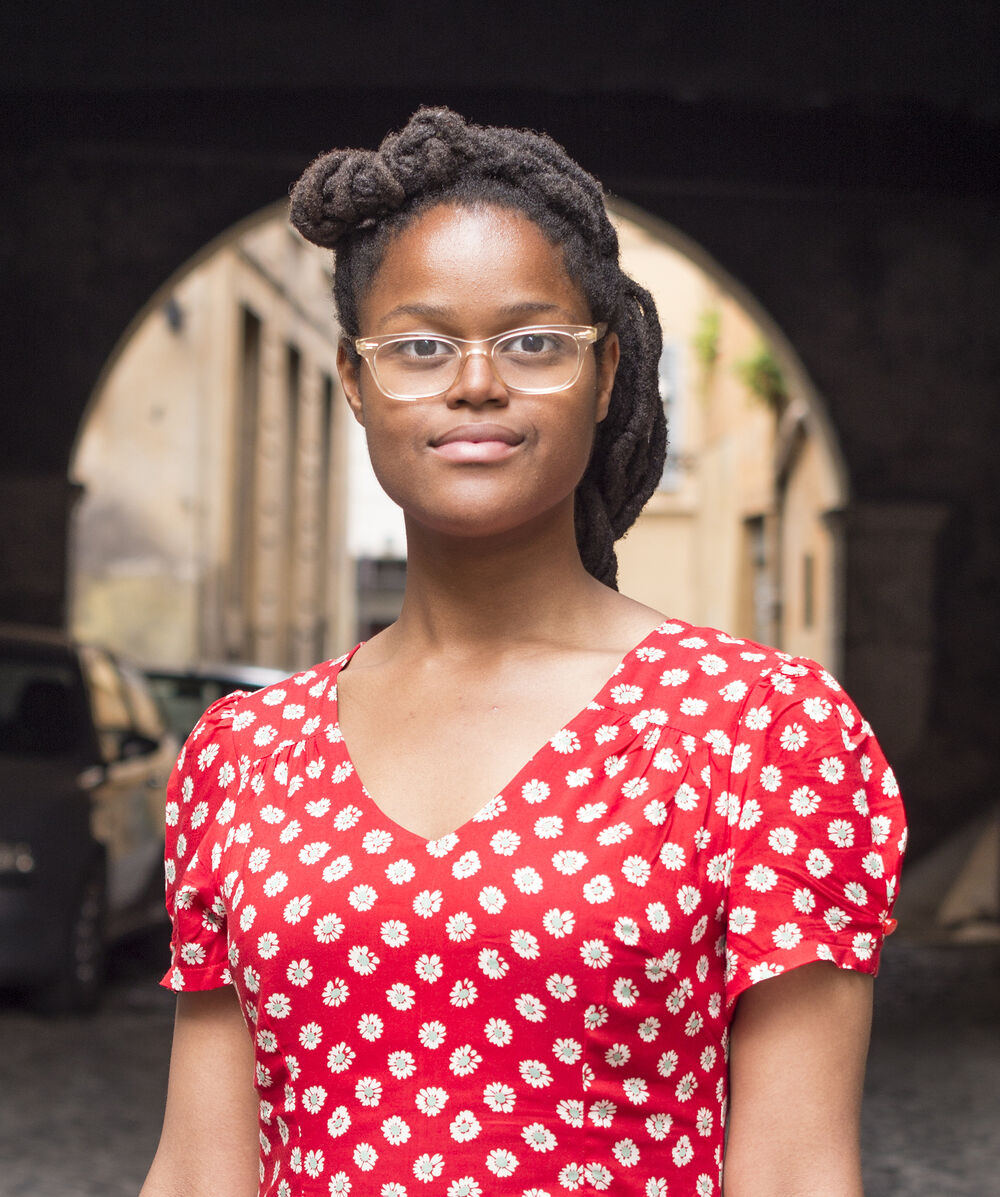 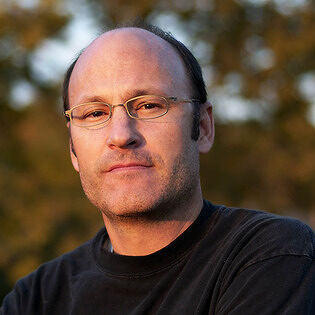 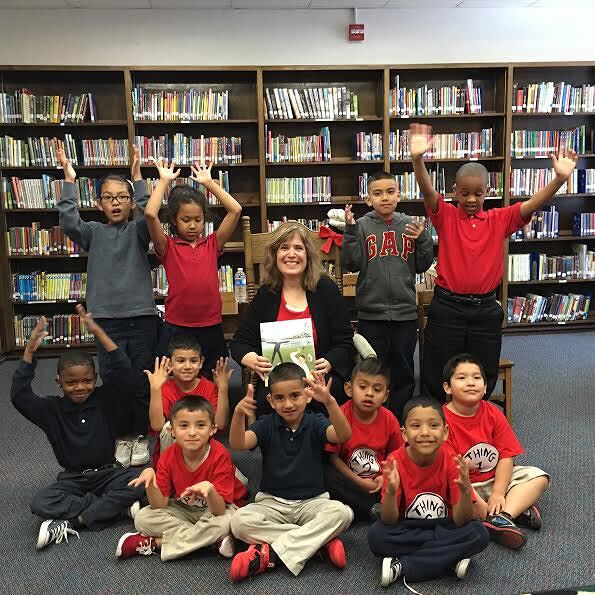 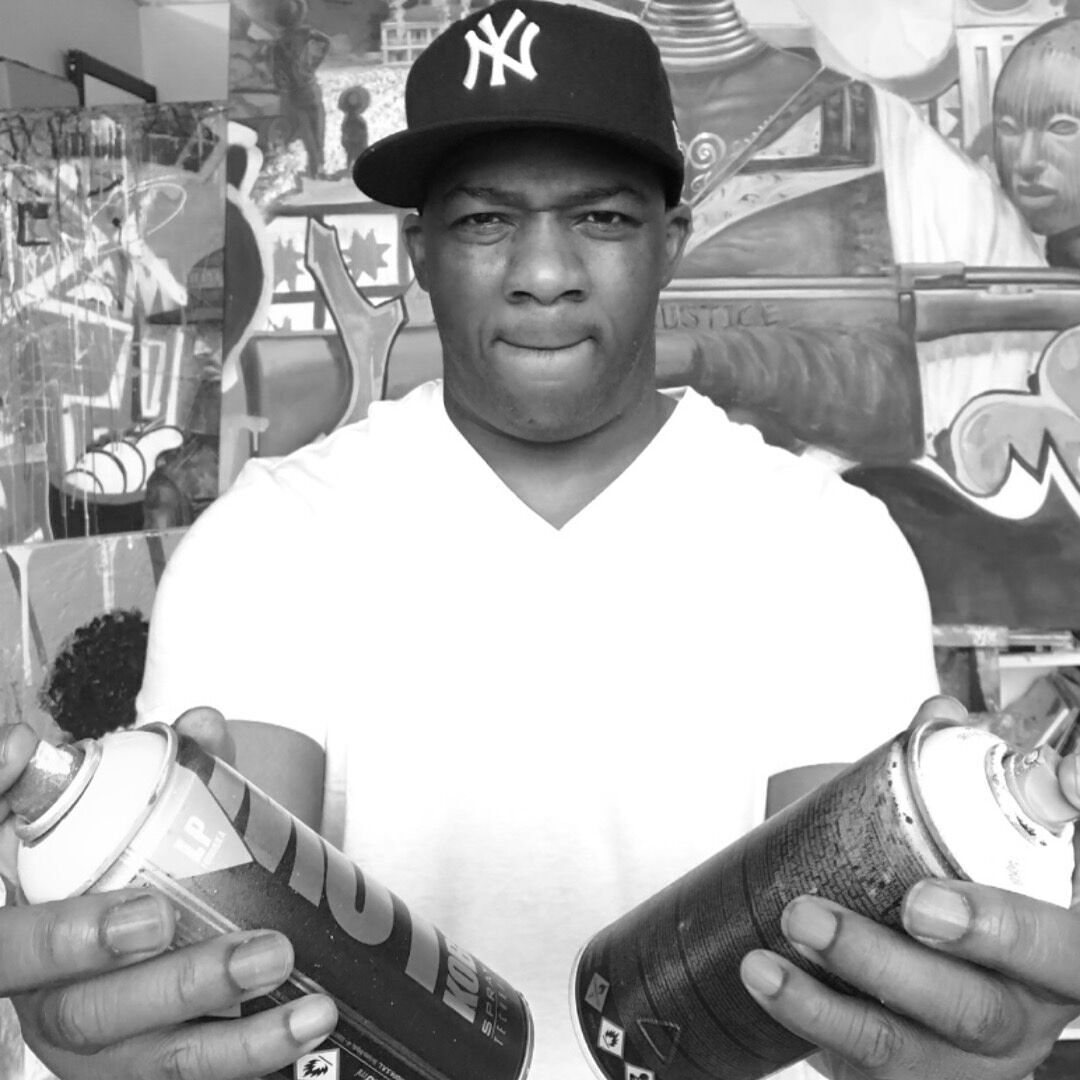 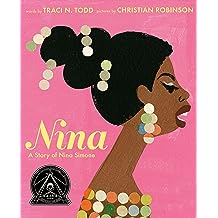 Born Eunice Kathleen Waymon in small town North Carolina, Nina Simone was a musical child. She sang before she talked and learned to play piano at a very young age. With the support of her family and community, she received music lessons that introduced her to classical composers like Bach who remained with her and influenced her music throughout her life. She loved the way his music began softly and then tumbled to thunder, like her mother's preaching, and in much the same way as her career. During her first performances under the name of Nina Simone her voice was rich and sweet but as the Civil Rights Movement gained steam, Nina's voice soon became a thunderous roar as she raised her voice in powerful protest in the fight against racial inequality and discrimination.
Read more
Other Formats:: Audible Audio Edition , Hardcover 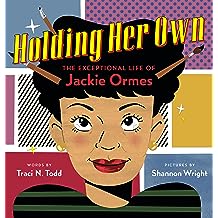 Holding Her Own: The Exceptional Life of Jackie Ormes 3-Jan-2023
by Traci N. Todd, Shannon Wright
$13.32 $23.99
An evocative picture book biography about the prolific life of Jackie Ormes, whose groundbreaking cartoons became some of the first empowering depictions of Black women in America!

Jackie Ormes made history. She was the first Black woman cartoonist to be nationally syndicated in the United States. She was also a journalist, fashionista, philanthropist, and activist, and she used her incredible talent and artistry to bring joy and hope to people everywhere. But in post-World War II America, Black people were still being denied their civil rights, and Jackie found herself in a dilemma: How could her art stay true to her signature "Jackie joy" while remaining honest about the inequalities Black people had been fighting?

Rising stars Traci N. Todd, author of the Coretta Scott King Honor Book Nina: A Story of Nina Simone, and Shannon Wright, co-creator of the bestselling graphic novel Twins, have crafted a gorgeous and heartfelt tribute to the indelible legacy of Jackie Ormes, whose life and work still influences illustrators and cartoonists today.