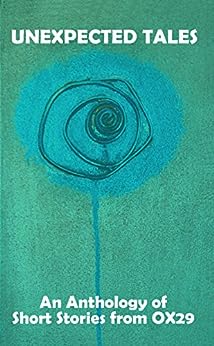 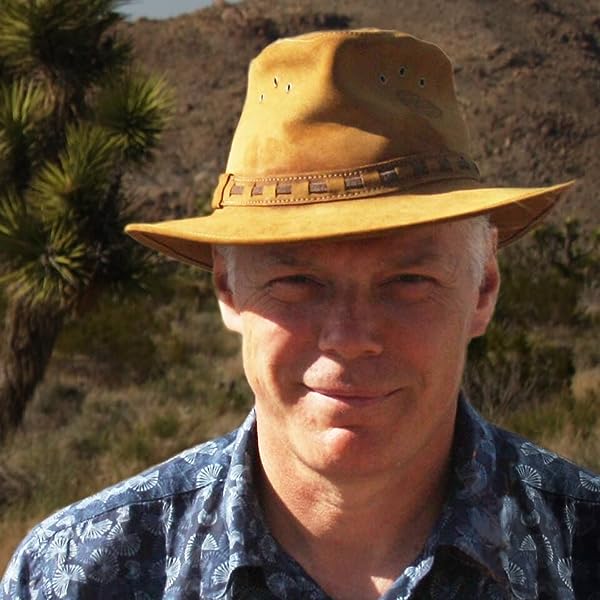 by Martin Marais (Author), Steven Battersby (Author), Thomas Begley (Author), David Lawrence (Author), David Lloyd (Author), Lucy McGregor (Author), Rhonda Neal (Author), Khadija Rouf (Author), Jackie Vickers (Author), Stephen Young (Author) & 7 more Format: Kindle Edition
See all formats and editions
Sorry, there was a problem loading this page. Try again.
This anthology of short stories is a remarkable collection of fourteen tales, as varied as the authors who have contributed to it. Who is the stranger on Coffin Path, is there such a thing as the perfect murder, and what lies beyond the barn? Will buried treasure solve a broken marriage, will the temptation to steal the drink of the gods be too great, and can an orchestra unite to overcome its squabbles over a weaker player in their midst?

From thrillers and chillers to mythology and folk tales, from westerns and sci-fi to detective stories and even a dash of romance, the variety in this anthology will not only entertain you but will also highlight the trials, struggles and dilemmas faced by ordinary people from all walks of life.

Perhaps there is even a tale about you?

When you buy a copy of this anthology you can be happy in the knowledge that you will be supporting a great cause, because all the authors' profits will be donated to a hospice in Oxford, England that cares for terminally ill children and young adults. For more information visit their website: www.helenanddouglas.org.uk
Read more
Previous page
Next page

As a child I was a voracious reader, but mainly of non-fiction and, living in South Africa, I had a particular interest in books about African wildlife, such as “Operation Rhino”. As an adult I now read more fiction than non-fiction and my favourite novels include; Watership Down (Richard Adams), The Killer Angels (Michael Shaara), Of Mice and Men (John Steinbeck), The Boy in the Striped Pyjamas (John Boyne), Twelve Years a Slave (Solomon Northup) and Lonesome Dove (Larry McMurtry).

I have always wanted to write a novel, but for many years could not find a style or subject that enthused me sufficiently to put the time aside to write one. I have a great interest in history and one day picked up a copy of The Killer Angels by Michael Shaara. It is a wonderful telling of the Battle of Gettysburg and it provided me with an idea for the structure of my novels and also the subject matter. My debut novel, The Battle of Paardeberg: Lord Roberts’ Gambit, the story of a key battle of the Boer War in 1900, was the result.

My first western novella, The Bounty Hunters (written as Martyn C Marais), came to me during a sleepless night. It is inspired by the Spaghetti Westerns I used to watch as a child. It is the first in a series of potentially five stories about a pair of alienated Bounty Hunter cousins who meet unexpectedly in a remote cattle town.

When I am not writing or reading I enjoy photography, cycling and the red wines of South Africa and South America.

5.0 out of 5 stars
5 out of 5
2 global ratings
How are ratings calculated?
To calculate the overall star rating and percentage breakdown by star, we don’t use a simple average. Instead, our system considers things like how recent a review is and if the reviewer bought the item on Amazon. It also analyzes reviews to verify trustworthiness.
Top reviews

Bean Bag
5.0 out of 5 stars Great
Reviewed in the United Kingdom on July 1, 2018
Verified Purchase
Enjoyable collection of oddities, with a good mix of sci-fi, horror, and the just plain weird. Well worth a read.
Read more
Report abuse

Mr P
5.0 out of 5 stars An eclectic mix of short stories
Reviewed in the United Kingdom on April 15, 2018
Verified Purchase
Broad in subject, style and composition this is an enjoyable compilation of short stories likely to appeal to most readers looking for something a little different.
Read more
Report abuse
See all reviews
Report an issue
Does this item contain inappropriate content?
Report
Do you believe that this item violates a copyright?
Report
Does this item contain quality or formatting issues?
Report