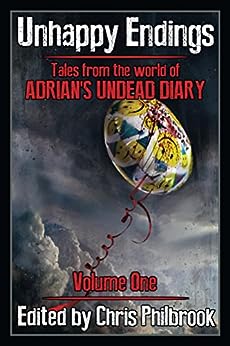 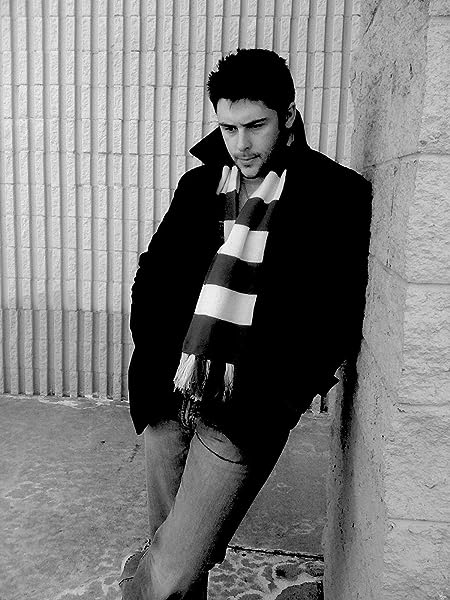 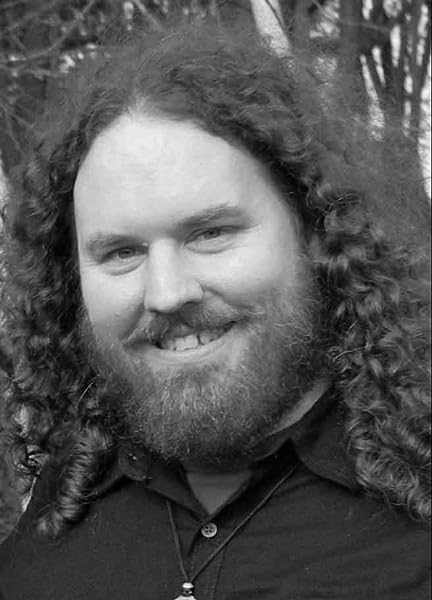 by Chris Philbrook (Author), Alan MacRaffen (Author), J. Fiske (Author), Joe Tremblay (Author), Lee Smallwood (Author), Sherry Knight (Author), Shane Hershey (Author), Dennis Pekkala (Author), A. Carpenter (Author), Wendi Haegle (Author) & 7 more Format: Kindle Edition
Book 1 of 8: Tales from the World of Adrian's Undead Diary
See all formats and editions
Sorry, there was a problem loading this page. Try again.
The apocalypse has ended for Adrian Ring, and the rebuilding of the world has begun. But have all the stories of the old world's death been told?

Elsewhere on earth, there is a plane filled with innocents, and a criminal could wipe it from the skies with a tide of undeath. A young man in Manhattan is going mad with hunger and fear. A veterinarian races to save her animal patients, and their owners, one by one. A drunk lunatic is driven to self-destruction, craving the undead horde and the absolution they will give him.

And finally, what of the long awaited conclusion to Eddie Smith's tale, as his convoy heads north toward Adrian at Bastion?

Set in the world of Chris Philbrook's bestselling zombie epic Adrian's Undead Diary, Unhappy Endings tells these darkest of stories and many more.

Chris Philbrook is the creator and author of the best-selling literary worlds of A Dragon Among Us, Elmoryn and Adrian's Undead Diary. Chris has a Business degree as well as a Psychology degree, and attended the full program at the school of hard knocks. He has been a printing press operator, bouncer, purchasing agent, bodyguard, customer service representative, mental health counselor, and more. He calls the wonderful state of New Hampshire his home, but loves to travel. He is an avid reader, writer, play role playing game aficionado, miniatures game player, video gamer, and Magic: The Gathering card slinger. He is engaged to his lovely fiance Leah and they share their home with Gilbert the cat, Abby the dog, and they welcomed their first child in April of 2016. Sign up for his email newsletter at http://www.thechrisphilbrook.com Find the rest of his titles here on Amazon: http://www.amazon.com/Chris-Philbrook/e/B00FC2H02W/ --This text refers to the paperback edition.

4.8 out of 5 stars
4.8 out of 5
59 global ratings
How are ratings calculated?
To calculate the overall star rating and percentage breakdown by star, we don’t use a simple average. Instead, our system considers things like how recent a review is and if the reviewer bought the item on Amazon. It also analyzes reviews to verify trustworthiness.

sweetdreams
5.0 out of 5 stars love the short stories
Reviewed in the United Kingdom 🇬🇧 on January 20, 2022
Verified Purchase
Read with pleasure this collection of different authors!
🌟🌟🌟🌟🌟

It’s a good addition and different views on the world of Adrian’s Undead Diaries.
Thank you!
Read more
Report abuse

Roger
5.0 out of 5 stars A gripping read, especially for fans of the series!
Reviewed in the United Kingdom 🇬🇧 on June 9, 2015
Verified Purchase
Wow! I loved this collection of short stories all set in the world of Adrian Ring, from The Undead Diary series. Every story was gripping - some very disturbing, most sad in many ways, some quite inspiring ... I would highly recommend this book to anyone who loves Zombie fiction, AUD, or short story collections! The only thing I'd say is start at the beginning folks - you will get so much more out of this book if you've read the rest of the Adrian's Undead Diary series. The characters are brilliantly written, the setting of the world being already so real to those of us who've read the AUD series. All in all, this is a collection of brilliantly written stories by some fantastic authors, all of whom have totally embraced the theme! Loved it and really hope there will be a second book.
Read more
Report abuse

wickedevil
5.0 out of 5 stars Five Stars
Reviewed in Australia 🇦🇺 on July 21, 2015
Verified Purchase
Awesome book would recommend it to anyone and as an author Chris Philbrook rocks
Read more
Report abuse

Sean Hammond
5.0 out of 5 stars A collection of stories from Adrian's world that do not disappoint!
Reviewed in the United States 🇺🇸 on July 5, 2015
Verified Purchase
As noted in the description, this is a collection of stories told with the world Chris Philbrook created in the Adrian's Undead Diary series as the backdrop. Fans, both published authors and unpublished fanatics, have contributed to tell other stories from "that day" and the fallout thereafter. As a result, some stories may not be as well written as you are used to, but that doesn't mean it isn't a good story anyway. Chris has even brought a new character into the fold that I have a feeling we may see more of he and his group in the future.

To be clear, these stories are not about Adrian or his group directly. He certainly gets his share of honorable mentions and some of the survivors are headed toward Bastion but if you are expecting more of Adrian or Abby's writings, you're going to have to wait until the next AUD book arrives. Leaving a less than favorable review because you didn't understand this fact is not cool.

While there isn't a bad story in the collection, some are out-frickin-standing and will resonate long after you finish them. Some of my favorites were, "In the Arms of the Dead", "Amy's Daycare" and "Thirty Thousand Feet". Add zombies to those titles and you at have a vague idea of where these are headed. Everywhere from emotional roller coasters to dark, sick and twisted genius.

I very much enjoyed reading this collection and think you will too. Chris never fails to disappoint, especially when Adrian is involved. You don't necessarily need to be familial with Adrian and his story to understand the stories contained here, but it doesn't hurt. If haven't read AUD, you're really missing out so pick that up too.
Read more
4 people found this helpful
Report abuse
See all reviews
Report an issue
Does this item contain inappropriate content?
Report
Do you believe that this item violates a copyright?
Report
Does this item contain quality or formatting issues?
Report