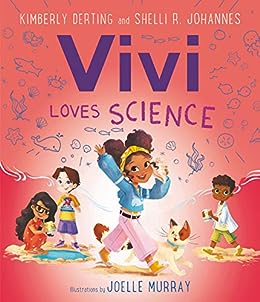 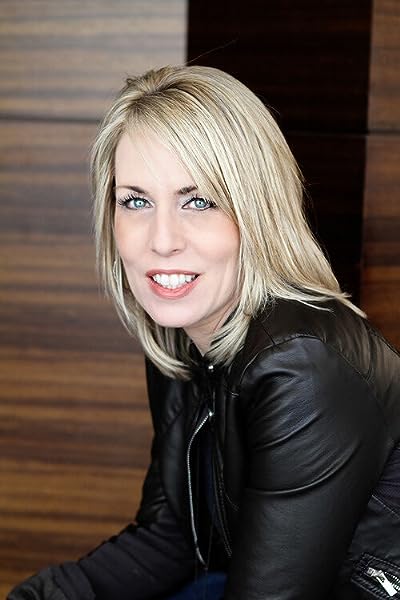 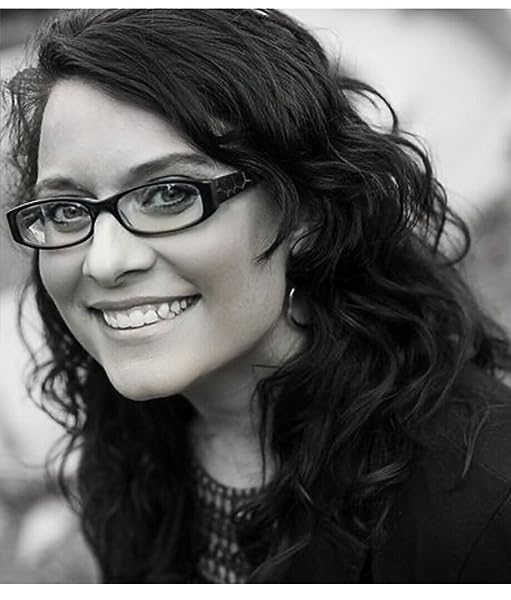 “Rivals those of DreamWorks or Disney in cuteness and charm while also providing information.”—Kirkus Reviews

Vivi loves science! In this STEM-themed picture book, part of a series about girls who love science, Vivi and her classmates go on a field trip to the ocean to investigate tide pools. A must-have for fans of Rosie Revere, Engineer and What Do You Do with an Idea? and anyone who loves to ask questions and learn about the world. Features a glossary and a fun tide pool activity to do at home.

In the companion to Cece Loves Science and Libby Loves Science, Vivi and her classmates take a field trip to the beach to study tide pools. With help from her teacher and a park ranger, Vivi and her friends make aquascopes, participate in a marine-inspired scavenger hunt, and learn about different species that call the ocean home.

At the end of their trip, there’s one more surprise for Vivi! Full of fun facts about marine biology and conservation, Vivi Loves Science is a perfect pick for aspiring scientists, classrooms, and fans of Andrea Beaty’s Ada Twist, Scientist.

Features a glossary and instructions on how to make your own tide pool at home. 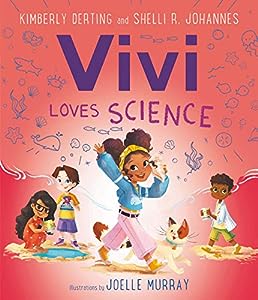 “Fans of the series that began with CeCe Loves Science will enjoy this beach-themed exploration. . . . The brightly colored images rival those of Dreamworks or Disney in cuteness and charm while also providing information. . . . A nifty way to help young learners see the beach through the lens of science.” — Kirkus Reviews

Kimberly Derting is the author of the Cece Loves Science series, the Body Finder series, the Pledge trilogy, and the Taking series. She lives in the Pacific Northwest, where the gloomy weather is ideal for writing anything dark and creepy. Her three beautiful (and often mouthy) children serve as an endless source of inspiration and frequently find things they say buried in the pages of their mother’s books. You can visit her online at www.kimberlyderting.com.

Shelli R. Johannes is coauthor of nine books in the Loves Science series (co/Kimberly Derting), Theo Thesaurus series, Shine Like a Unicorn, and Penny: An Engineering Tale of the Fourth Pig (Capstone, Fall 2022).

She is also the critically-acclaimed author of teen novels (written as SR Johannes) including the Nature of Grace series (Untraceable, Uncontrollable, and Unstoppable), Rewired, and On the Bright Side.

She can often be found on highways and country roads saving strays and other jaywalking critters, or volunteering with animal conservation groups like the Atlanta Zoo, the Dolphin Project, and Bosley’s puppy orphanage. After earning a master’s in marketing and working as an executive in Corporate America, Shelli traded out her heels and suits for flip-flops and jeans so she could follow her passion of writing.

She lives in Atlanta with her pack of animals: a British husband, two kids, one bird, one fish, and two crazy Goldendoodles who hate vegetables.

4.8 out of 5 stars
4.8 out of 5
67 global ratings
How are ratings calculated?
To calculate the overall star rating and percentage breakdown by star, we don’t use a simple average. Instead, our system considers things like how recent a review is and if the reviewer bought the item on Amazon. It also analyzes reviews to verify trustworthiness.

Kayla
5.0 out of 5 stars educational
Reviewed in Canada 🇨🇦 on May 23, 2022
Loved this book. Fun and full of facts. Great to learn about nature and “look don’t touch.” Held my daughters attention the entire read.
Read more
Helpful
Report abuse
See all reviews

CamasCoug
5.0 out of 5 stars Our "VV" loves it!
Reviewed in the United States 🇺🇸 on August 17, 2022
Verified Purchase
Our 13 year old's nickname is "VV" when a friend told us about "VIVI Loves Science" it was a must purchase for our fmaily library. Our VV loves science too and this is a beautiful book!
Read more
Report abuse

Naomi Matana
5.0 out of 5 stars Engaging and easy to read and educational and inspiring
Reviewed in the United States 🇺🇸 on August 19, 2021
Verified Purchase
I hope they come up with more books because we read the entire short series.
Great content engaging and enriching and pictures are contemporary. I love they added the actual project protocol or recipes for the kids to try at home
Read more
Report abuse
See all reviews
Report an issue
Does this item contain inappropriate content?
Report
Do you believe that this item violates a copyright?
Report
Does this item contain quality or formatting issues?
Report