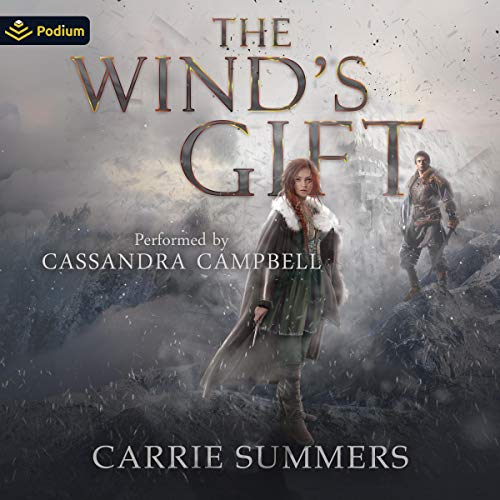 Avill and her mother are prisoners, held in a dank dockside warehouse by men who plan to sell them to slavers.

But Avill's mother has a secret, an amulet with powerful magic. It offers escape, but only for one of them. Can Avill abandon her mother to slavery and flee into a strange city far from home? Or will she find another option?

Spoiler Alert: intended to be listened to after Heart of the Empire, book one of The Broken Lands series.

Our best offer yet
Get 3 months free!
Limited time offer. Get started
Learn more about membership
List Price: $1.25
You Save: $0.16 (13%)
By completing your purchase, you agree to Audible's Conditions Of Use and Amazon's Privacy Notice. Tax where applicable.
Sold and delivered by Audible, an Amazon company
Share