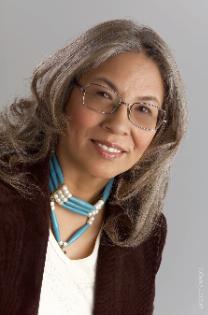 Beatrice Mosionier was born in St. Boniface, Manitoba in 1949, and was the youngest of four children. When she was three, she was separated from her parents and she and her siblings were placed in different foster homes.

Following the suicides of her sisters, Vivian in 1964 and Kathy in 1980, Beatrice, who had no desire to be a writer, decided to write a book to understand why her sisters committed suicide, and why her family had lived with poverty, alcoholism and racism.

She wrote about a young Metis woman trying to survive in two worlds, one she rejected and one that rejected her. "In Search of April Raintree" was published in 1983, under Beatrice Culleton, her married name at the time. The novel had such impact that subsequent editions were published for high schools and for universities. This book remains one of Canada's most popular works of Aboriginal literature. The 25th Anniversary Edition launched the Manitoba literacy initiative, On the Same Page: Manitoba Reads, in 2008.

Beatrice previously worked as publisher of Pemmican Publications, has written more works of fiction, a play and a short film. She now writes under her maiden name. Her most recent book, "Come Walk With Me, A Memoir", was released in October 2009. She now lives in Winnipeg, Manitoba with her husband. 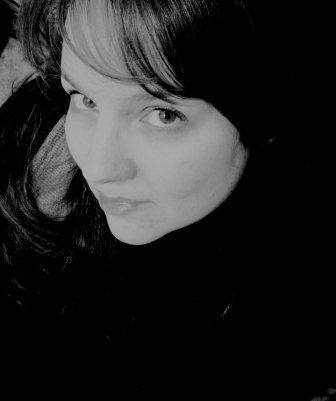 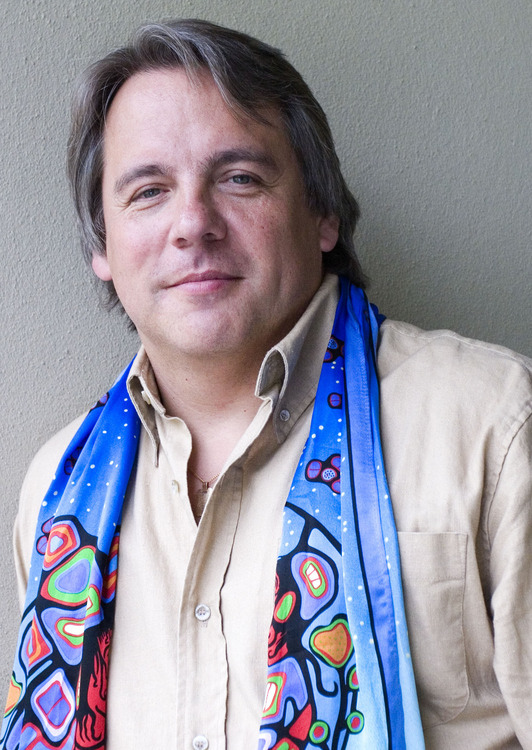 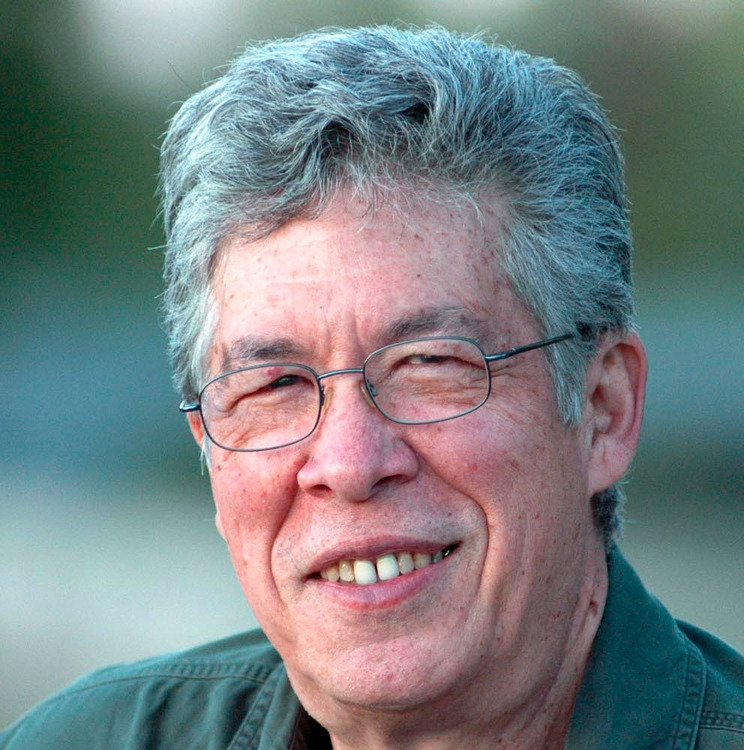 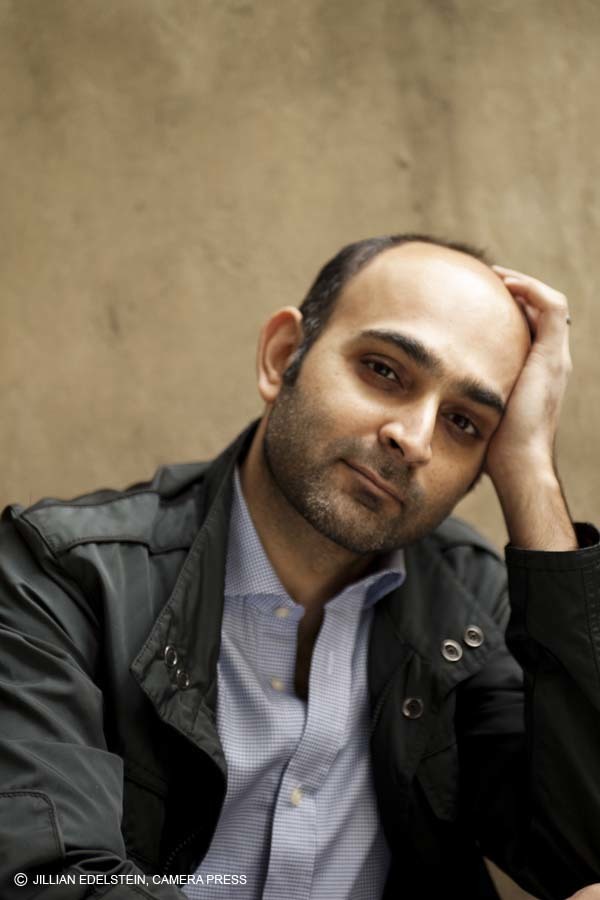 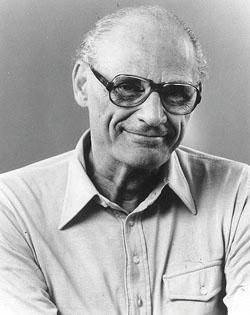 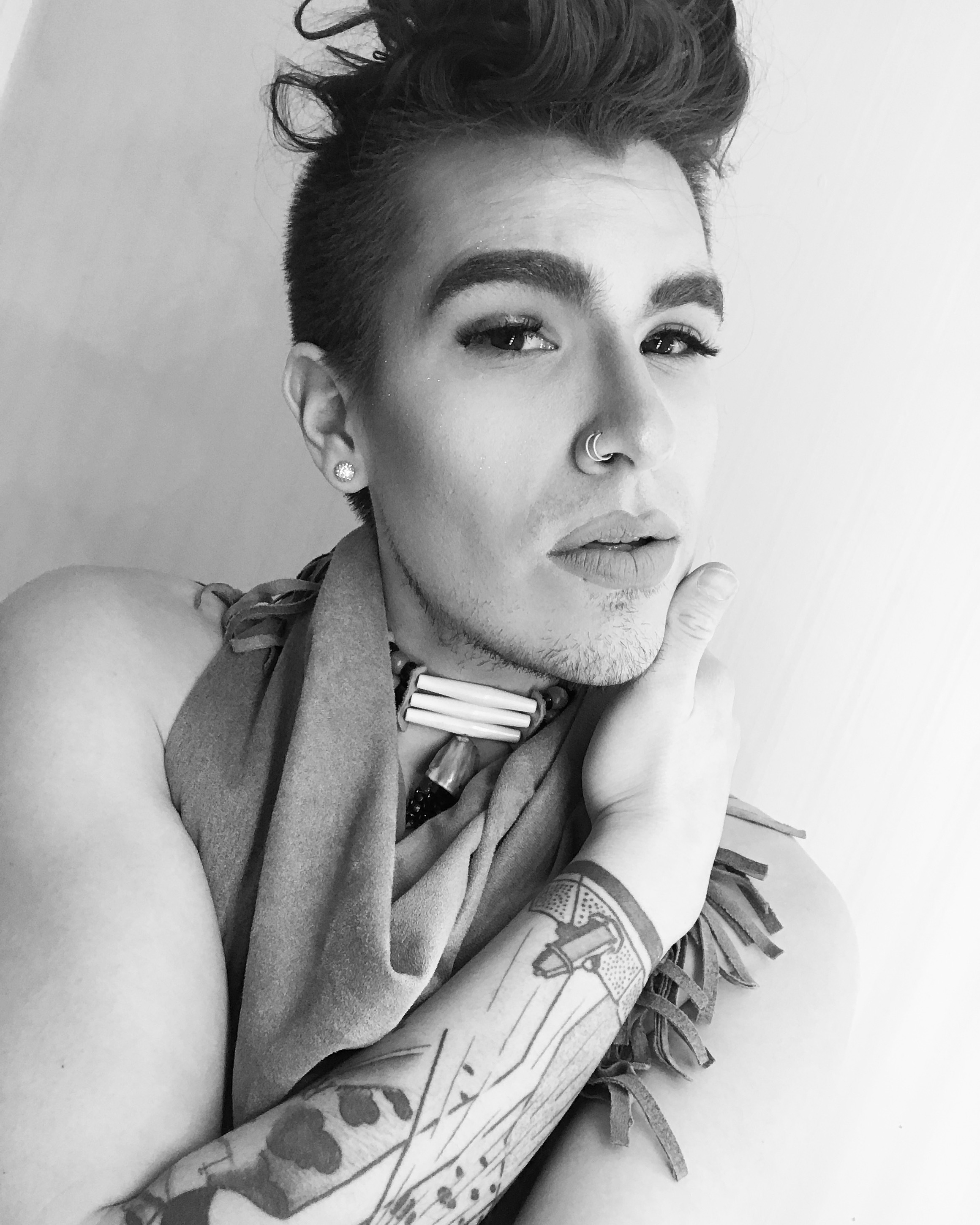 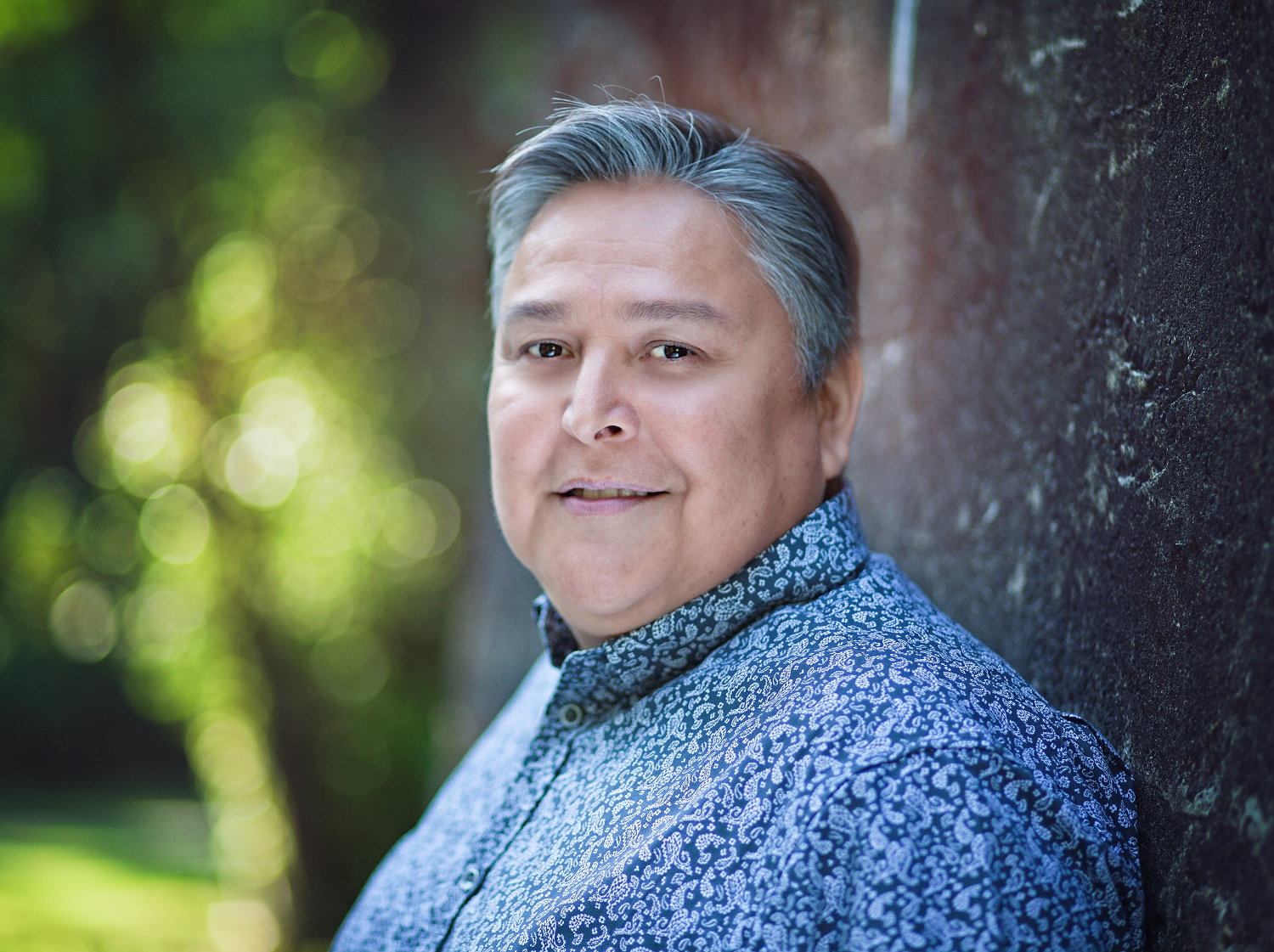 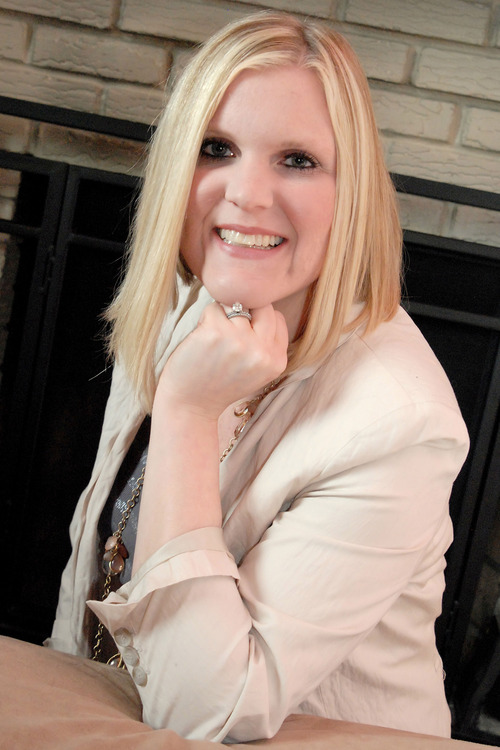 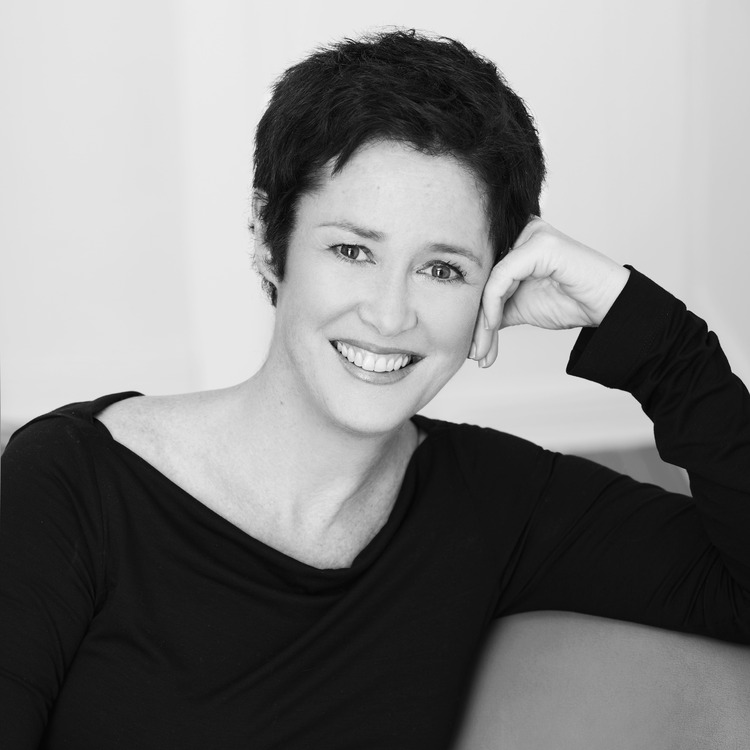 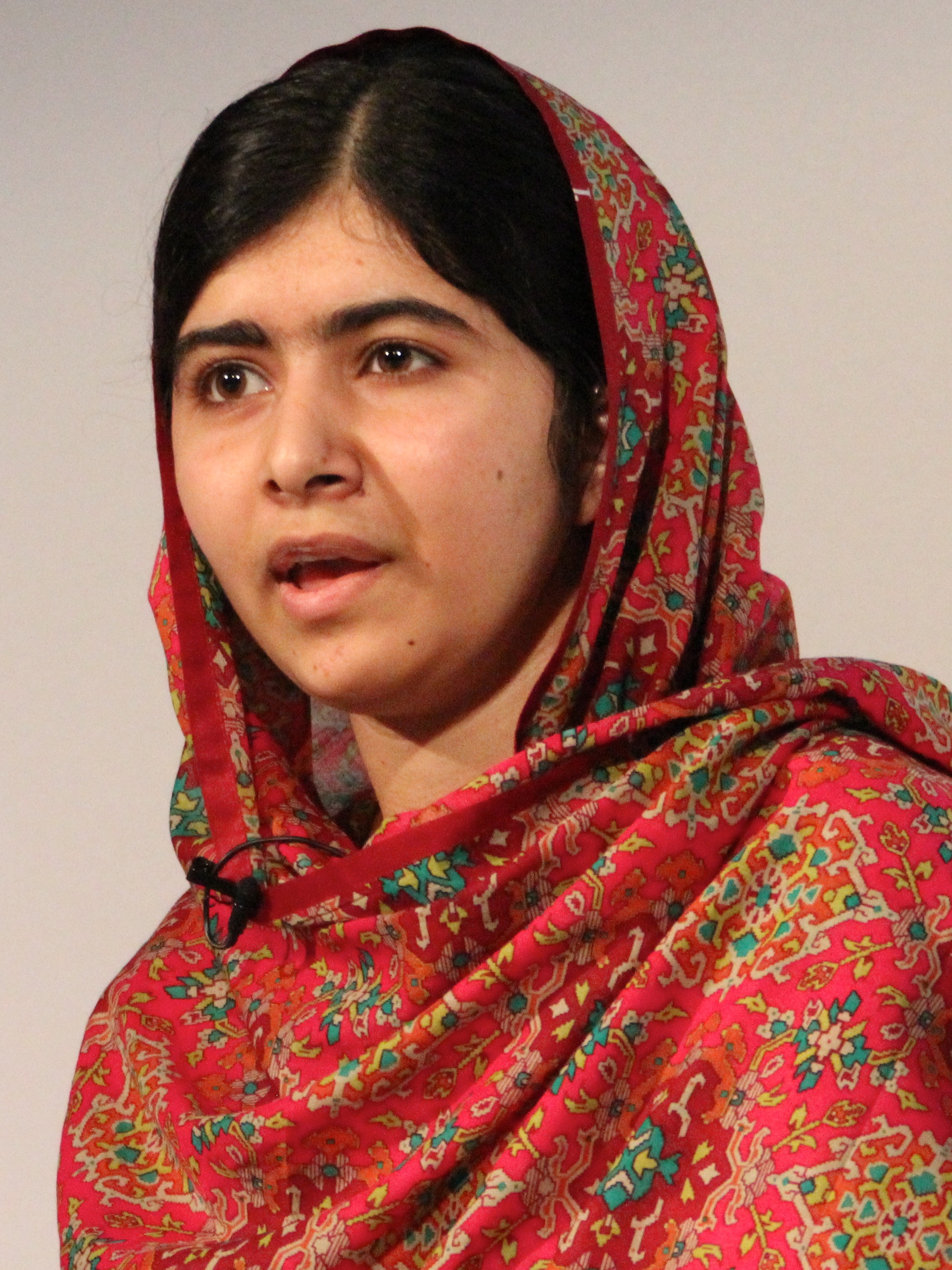 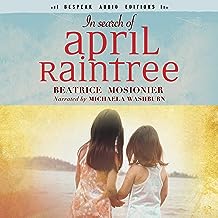 In Search of April Raintree 24-Jul-2019
by Beatrice Mosionier, Michaela Washburn, Bespeak Audio Editions
Audible Audiobook
$0.00 Free with Audible trial $19.29
Other Formats:: Paperback
( 8 )
Back to top
Get to Know Us
Make Money with Us
Amazon Payment Products
Let Us Help You
EnglishChoose a language for shopping. CanadaChoose a country/region for shopping.
© 1996-2022, Amazon.com, Inc. or its affiliates