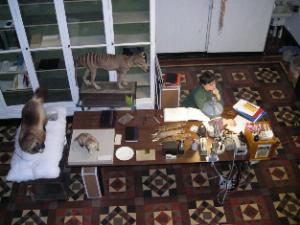 Patricia J. Wynne's art has appeared in galleries, magazines, newspapers and more than 100 books for both children and adults. She has been publishing since she was eight years old, when her story about an old arrowhead found in her backyard appeared in an airline newspaper. She did her graduate work in printmaking at the University of Iowa, and attended the Iowa Writers Workshop at the same time. After teaching art and art history at the University of Windsor and Wayne State University, initiating a gallery career and working as the staff artist for the Museum of Zoology at the University of Michigan, Wynne moved to New York City and began freelancing. Her first book--an ABC board book edited by Ole Risom--was published by Random House. Other books quickly followed, including a Library of Knowledge series with Random House and Star Wars books illustrated in close collaboration with George Lucas. Wynne has published with more than 20 houses--including McGraw Hill and Simon and Schuster--creating books on everything from science to fables. Her editorial art has appeared in publications such as the New York Times, Food and Wine, Cricket and Scientific American and her illustrations and expertise are consistently sought by researchers at the American Museum of Natural History, most recently for Dark Banquet: The Curious Lives of Blood Feeding Creatures. Her books have won many awards, including honors from Parenting Magazine, the John Burroughs Association, the National Science Teachers Association and in 2008 Wynne received a Theodor Seuss Geisel Honor. Wynne's research has taken her all over the world and to such settings as artificial heart labs and the heart of the rainforest. Wynne continues to work as a freelance artist, telling stories about what she loves: the natural world, discovery of all kinds and the faraway realms of the mind's eye. 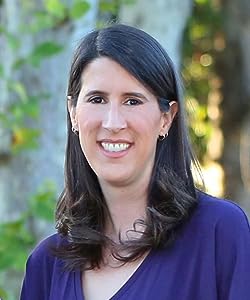 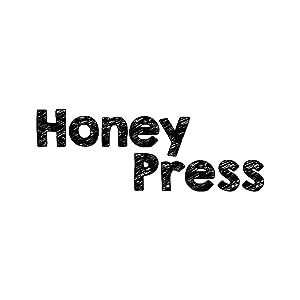 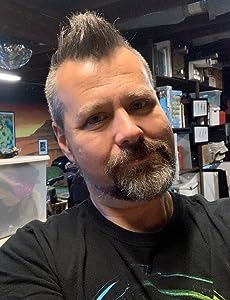 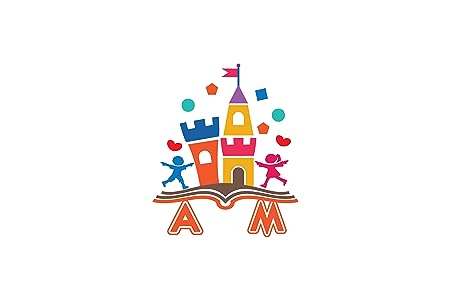 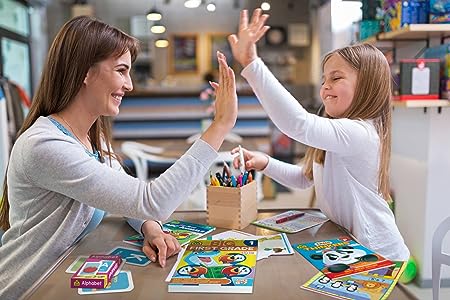 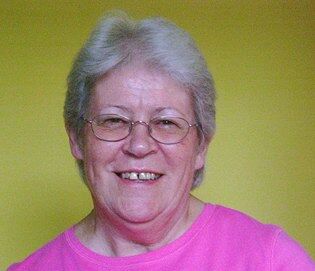 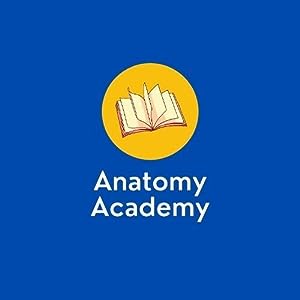 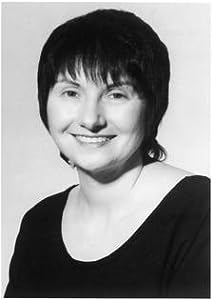 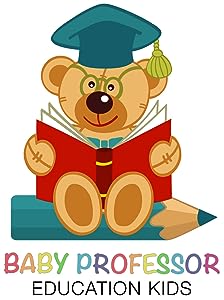 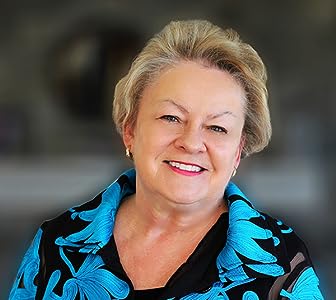 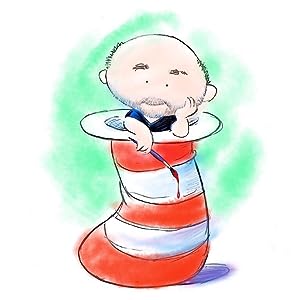 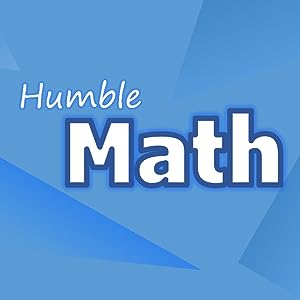 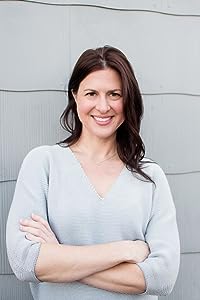 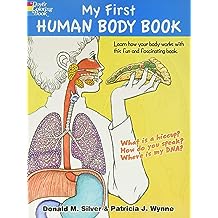 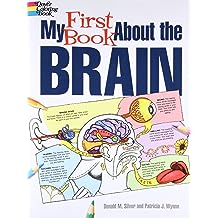 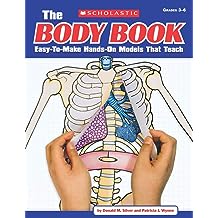 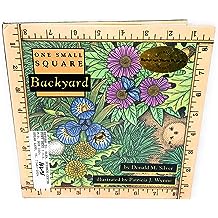 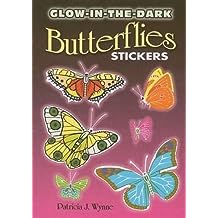 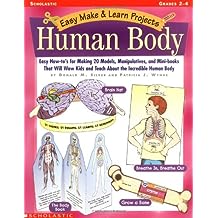 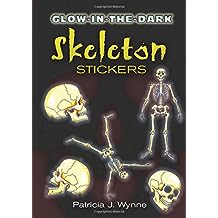 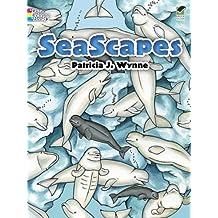 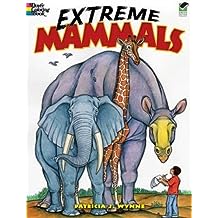 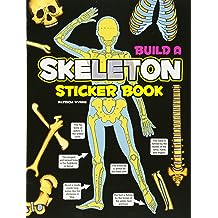 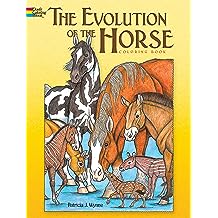 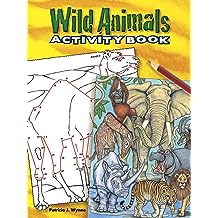 Wild Animals Activity Book 24-Jul-2008
by Patricia J. Wynne
Paperback
$6.61
Temporarily out of stock.
More Buying Choices
$4.26 7 Used & New offers
( 1 )
Back to top
Get to Know Us
Make Money with Us
Amazon Payment Products
Let Us Help You
EnglishChoose a language for shopping. CanadaChoose a country/region for shopping.
© 1996-2022, Amazon.com, Inc. or its affiliates