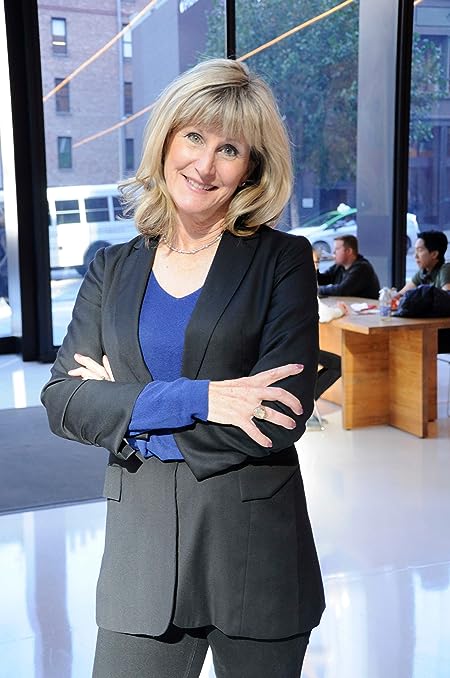 Marion McGovern is the founder of M Squared Consulting, a specialty consulting firm that uses independent consulting talent to meet the needs of clients to help them solve critical business problems. Founded in 1988, M Squared was a gig economy business before the term was even coined. She also started Collabrus, a subsidiary, which is a professional employer for independent consultants while they are on engagements to ensure compliance with employment laws. In 2005, she completed the sale of the companies to The Kelly Group, a publicly traded company in South Africa. She remained a Director until 2014, when Solomon Edwards purchased M Squared.

An expert in the dynamics of the senior independent talent market, she wrote a book, A New Brand of Expertise, in 2001.She has followed that in 2017 with Thriving in the Gig Economy. Thriving focuses on senior level independent talent, but also on the digital talent platform environment, personal branding in the digital age, and the eco system that surrounds the gig economy, from productivity apps to insurance platforms to co-working space.

A gig economy participant herself, Marion’s primary gigs are her roles as a corporate Director. For the past 14 years, she has been on the board of CPP Inc., the publisher of the Meyers Briggs Type Indicator, where she is chair of the Audit Committee. She recently joined the board of The Front Porch. The Front Porch is a billion dollar Continuing Care Retirement Community (CCRC) with facilities in 3 states that provide a spectrum of services including retirement communities, elderly housing, skilled nursing and dementia care. She recently stepped down as the Chair of ReSurge International, a humanitarian NGO that provides reconstructive plastic surgery to the poor around the world and training for the next generation of plastic surgeons in developing countries. She is also a Director of the Alliance of CEOs. In that role, she facilitates peer education with a group of 10-12 CEOS on a monthly basis. She taught Human Resource Management at the University of San Francisco for 7 years. On a totally different note, she developed and now manages a small apartment building in San Francisco.

McGovern has a BA from Boston University and an MBA from the Haas School of Business at the University of California at Berkeley. She is s member of YPO, the NACD and SHRM.She lives with her husband in San Francisco. They have three wonderful, grown children and a delightful Labrador named Lucy. 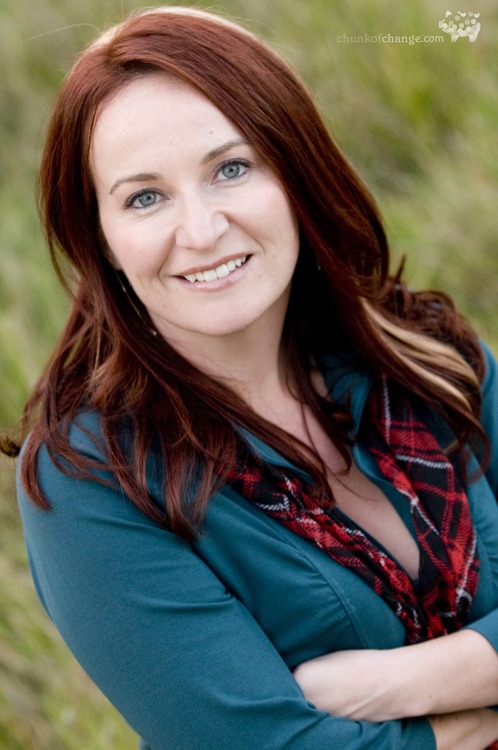 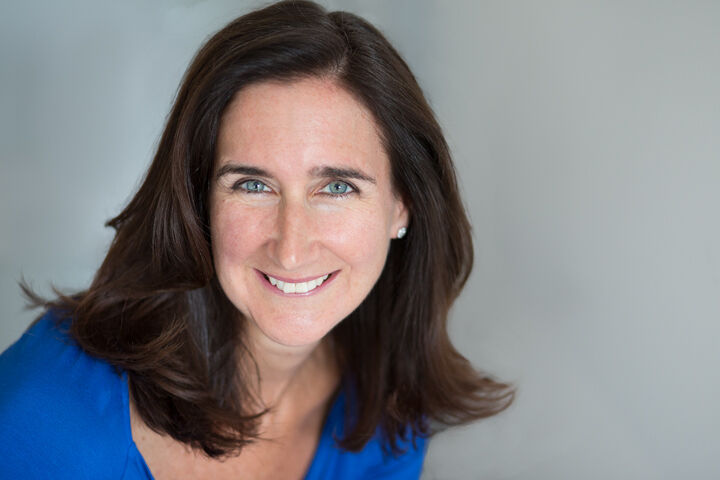 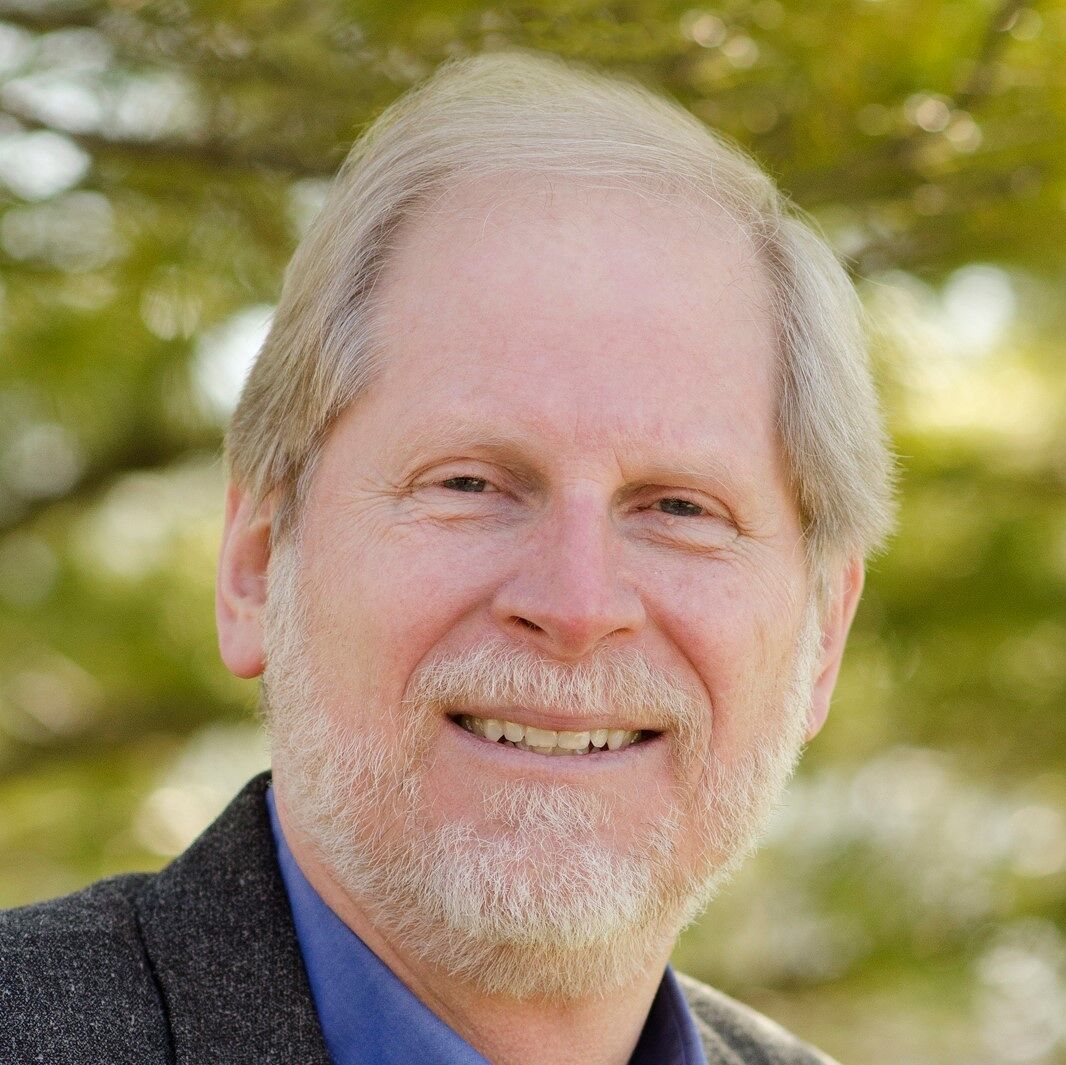 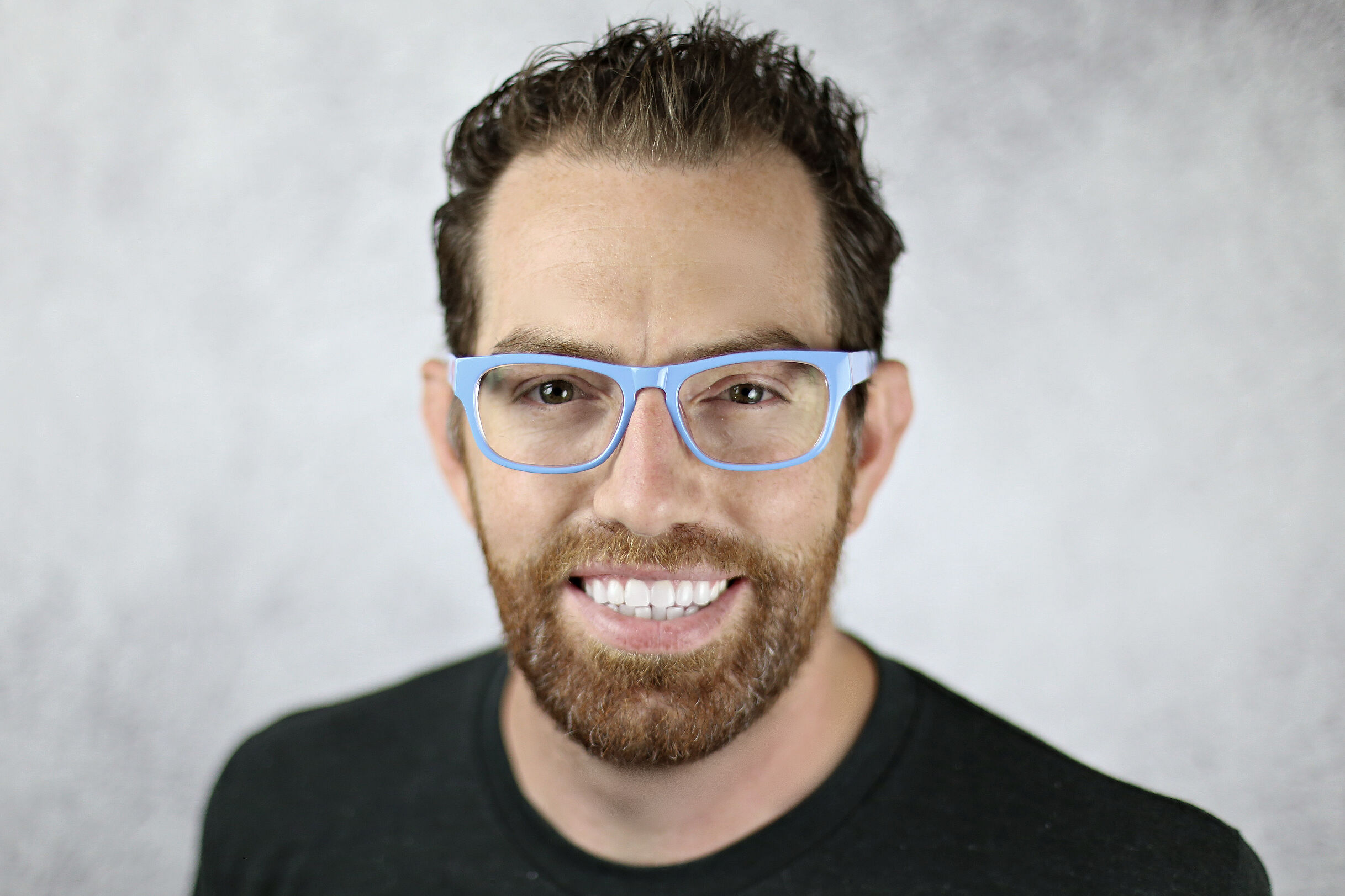 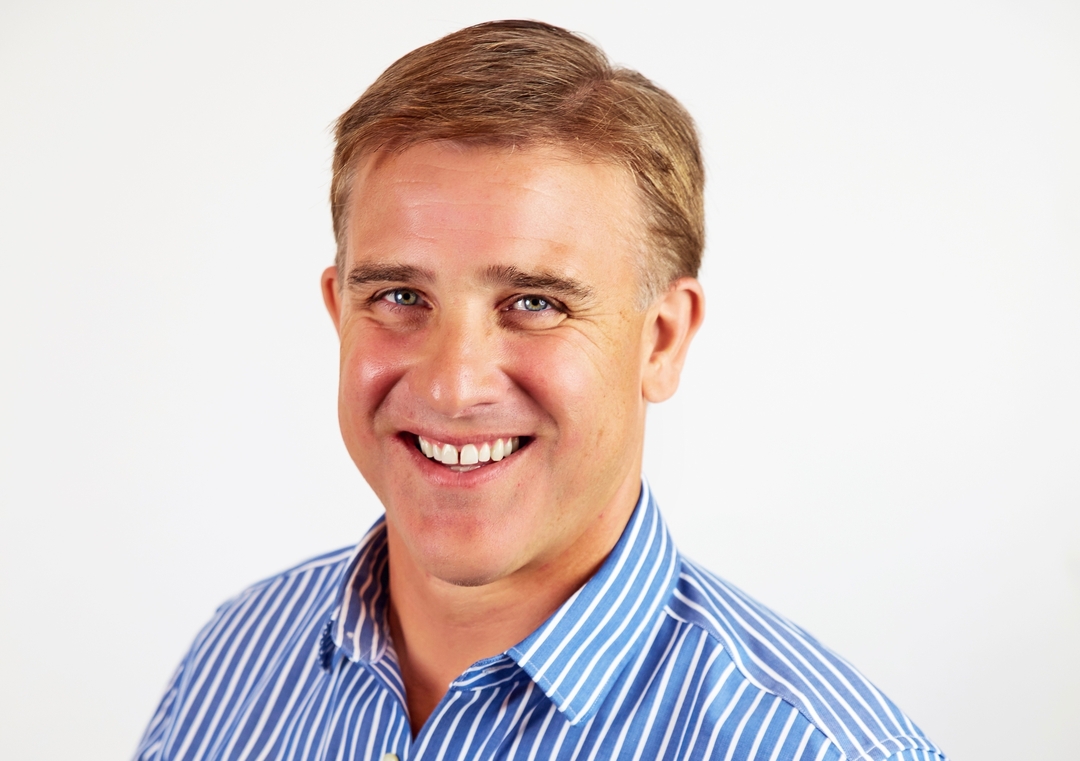 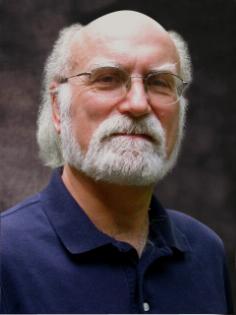 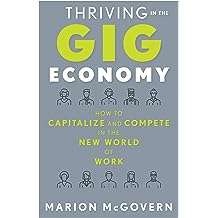 Thriving in the Gig Economy: How to Capitalize and Compete in the New World of Work 24-Jul-2017
by Marion McGovern, George Gendron
( 16 )
$13.80 $23.00
In the last five years, the world of work has changed dramatically. Thanks to technology companies like Uber, TaskRabbit, and Instacart, the new "gig economy" seems to constantly be in the news. But most of the media focus is on the low end of the skill spectrum; little attention is being paid to the best-in-class professionals who have chosen an independent path. New digital talent platforms are developing at a rapid clip with a wide variety of business models, many catering to very precise, high-value skill sets.

Thriving in the Gig Economy is an actionable guidebook outlining ways to maneuver in this new world to create a path that optimizes success. You will learn: The tools and services to enhance your practice. The growth in this marketplace is exponential, and Thriving in the Gig Economy is one way for you to take advantage of all its potential.
Read more
Other Formats:: Audible Audio Edition , Paperback , MP3 CD 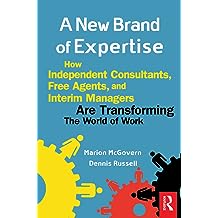 A New Brand of Expertise: How Independent Consultants, Free Agents and Interim Managers Are Transforming the World of Work 26-Jul-2012
by Dennis Russell, Marion McGovern
( 5 )
$62.81 $71.95
A New Brand of Expertise uniquely clarifies the dynamics of the red-hot "free agent" workplace and teaches the new skills and employment strategies independent professionals must master to succeed. In today's quick and turbulent markets, companies often need specialized professional talent on an interim basis to solve specific business problems, a major trend creating huge opportunities and an alternative career track for many professionals.

A New Brand of Expertise clarifies for independent professionals why companies need interim talent and how to develop a skill set that matches market needs. Readers will learn effective methods for uniquely marketing and branding themselves in order to develop a sustainable and successful free agent career.

Read more
Other Formats:: Hardcover , Paperback , Mass Market Paperback
Back to top
Get to Know Us
Make Money with Us
Amazon Payment Products
Let Us Help You
EnglishChoose a language for shopping. CanadaChoose a country/region for shopping.
© 1996-2022, Amazon.com, Inc. or its affiliates