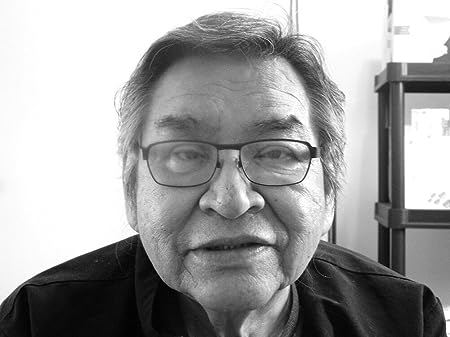 My name is Robert Kakakaway. I am from White Bear First Nations, near Carlyle Sk. I currently live on the Whitecap Dakota First Nation south of Saskatoon, SK. I married Vanessa Kakakaway on September 21, 2002, and we have eight children and numerous grandchildren. As the president of Kakakaway & Associates, I believe in the value of a good education. In high school, my English instructor told me I should prepare myself for a trade because he did not think I would ever attend university. To be spiteful, I completed my final year at U.B.C. in 1992 with a B.G.S. degree. I also earned an Addictions Counselling Diploma, Wellness Counselling Diploma, and several certificate programs.

I wrote a memoir for my children about my early childhood experiences in a residential school. I felt they needed to know about the history of our people. Eventually, I decided to publish my experiences so others would learn about these horrific schools. Writing about those painful memories was a difficult thing to do, but I felt it was important for other Canadians to read about life behind those hellhole prison walls. As I wrote, I could still hear the haunting cries of small boys in the dorm who missed their families and wanted to go home. There were times when I stopped writing and put my head on my desk and cried.

I had my first 2 books, “Thou Shalt Not Be an Indian” and "Torn Between Two Worlds" published on Amazon. I have another one waiting to be published. It's entitled, “To Hell and Back” making up a trilogy of books about my painful memories in a residential school. I am currently writing programs based on Indigenous spirituality so I can return the teachings we lost during the residential school era. With this COVID-19 pandemic, I can no longer facilitate traditional teachings in the sacred circle. Therefore, I am writing books and programs dealing with spirituality. I heard education was our new bison, so I look forward to publishing these books when the time is right. Aho! 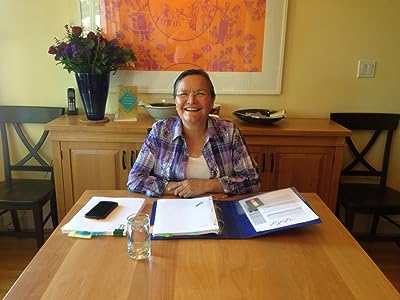 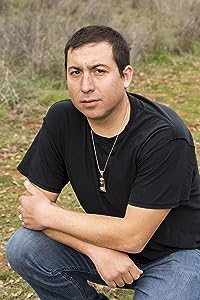 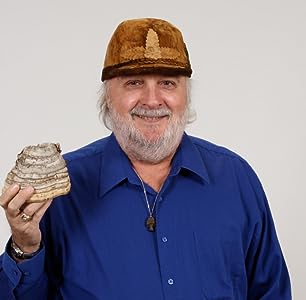 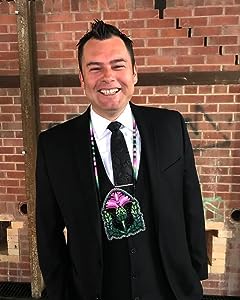 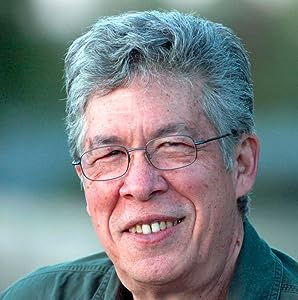 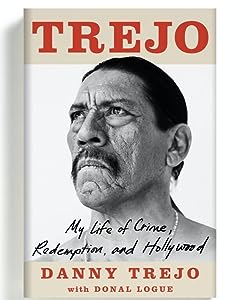 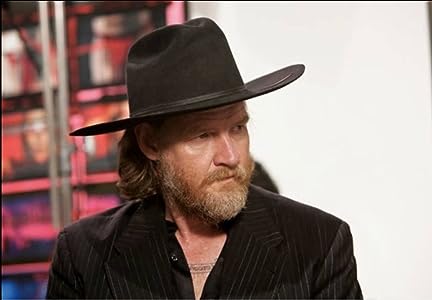 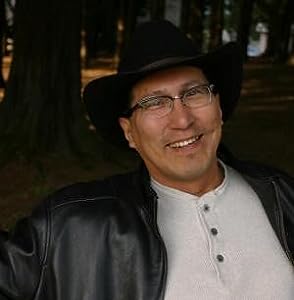 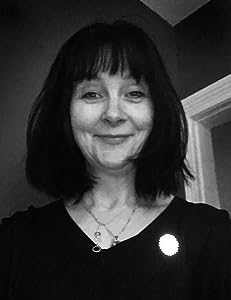 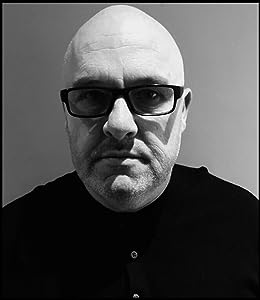 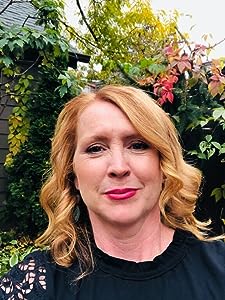 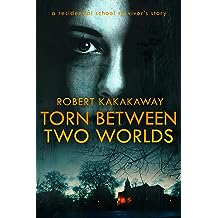 On September 2nd, 1961, Robert was back at Marieval for another year, and he hated being in this hellhole. He described what it was like when he returned.

When the lights came on, I looked around the room and couldn't remember where I was or how I got here. It took me a while to realize I was back at Marieval, and my family was a million miles away. There was no smell of woodsmoke or crackling of a fire in the heater as it warmed up the room. Instead of Mom’s warm smile, I saw a stern-looking nun who yelled at us to kneel by our beds and pray before we washed up. Rows and rows of single beds replaced our one-room shack where lonely boys mumbled prayers they didn’t completely understand. We were back at Marieval, where the Bible said to love one another, yet there was no love in this hell. As we prayed, I longed for my family, where love was more than a word; it was a way of life.

The lateral violence at Marieval stemmed from the nuns, priests, and staff who hit the students with rulers, keys, and straps to vent their anger. One time Robert made a mistake while playing in the rhythm band and was disciplined for it. A nun reached for her set of metal keys and cracked him over the head with them. The keys hurt so much he felt like crying.
Robert tried to understand the things they were teaching him at Marieval. They taught him to be a little brown white boy; he was confused and torn between two worlds. He wished he was a white boy because they weren’t locked away from their parents. White children didn’t have to learn how to live because they were born with the right skin colour and knew how to get to heaven.

Robert needed a close friend he could confide in, and he would find that in Barney. They discovered they were related a lot closer than they first thought. Together they joined a band and spent hours going for walks and building forts. They realized they had a lot in common, and they would become best friends.

Through letters, Robert and his brother kept in touch with their family on White Bear. However, most of the things they learned, was about someone passing away or getting lost. Not only did they lose family members, but their Uncle Bill mysteriously vanished in the park. Would the search parties find him?
Life became interesting when a drunk man came to school. It was good to know the boys had someone on their side. He challenged the supervisors to a fight and told them they were not welcome on the reserve. Would his appearance make a difference at the school? Only time would tell.

During the year, a new principal came to Marieval, and he looked mild-mannered and friendly. But the boys quickly learned he wasn't afraid to use the strap. Two boys who broke into the canteen found out their visit to his office could be terrifying.
Robert dreaded the thought of his little brother starting school at Marieval next year. It would be sad and lonely for him because many small boys cried themselves to sleep in the dorm; it was heartbreaking to hear, and it felt like there was no hope for tomorrow.
Read more
Other Formats:: Paperback 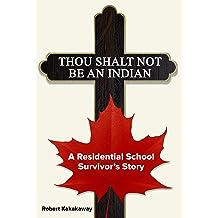 Robert had a very happy childhood, until he was six, when his life changed for the worse. Most children have no concept of Hell - Robert found it, Robert experienced it. The happy times became memories, replaced by loneliness, fear and abuse. Robert endured the bullies, and lived each day in fear of being punished for something he did, or did not do. As he learned a different way of life, his parents became strangers. The great outdoors he knew as a child, replaced by foreign teachings from the Bible.

His powerful memoir is more than just a glimpse, so prepare yourself, as you witness his daily experiences and the hardships he faced inside the prison walls of this notorious residential school. Sadly, his story is a common theme in most residential schools: it was wrong to be an Indian.